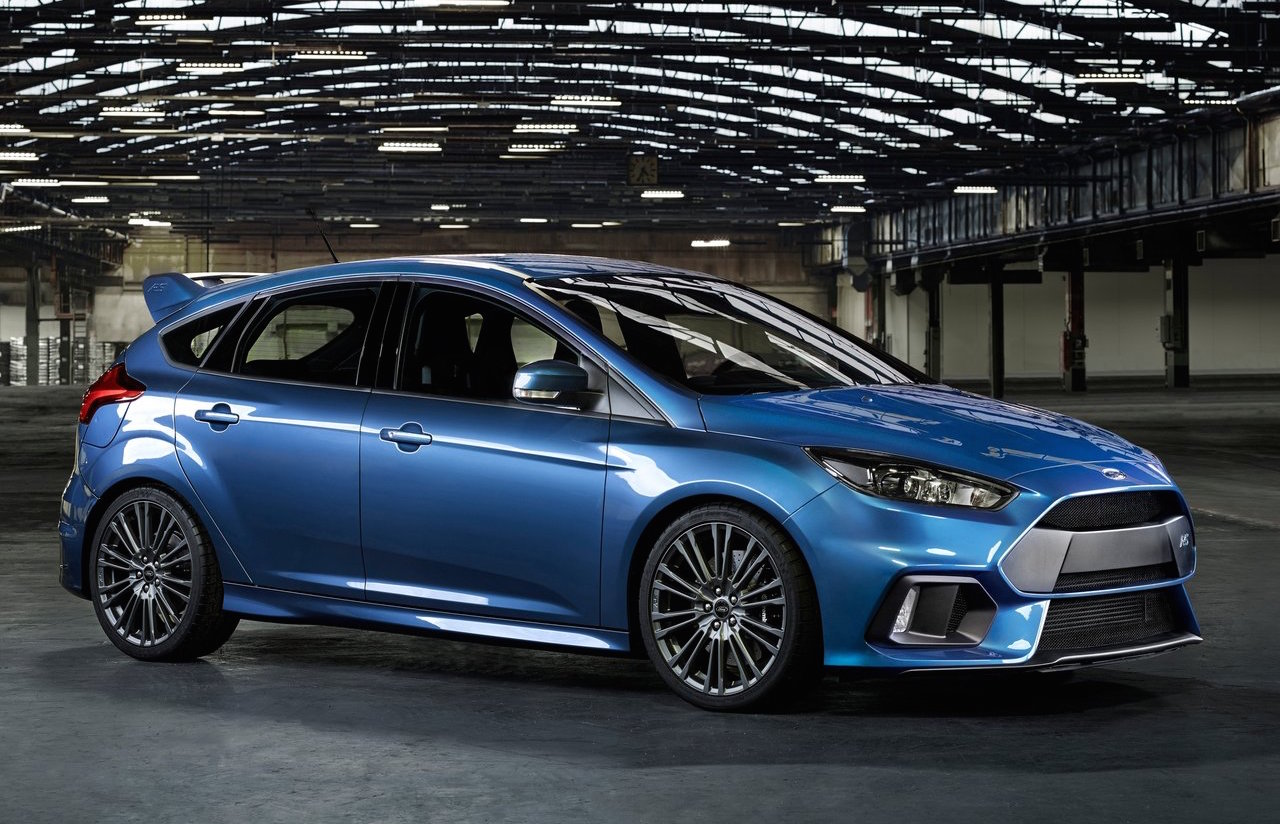 The highly-anticipated 2016 Ford Focus RS will go on sale in Australia mid next year, retailing from a surprisingly low $50,990. 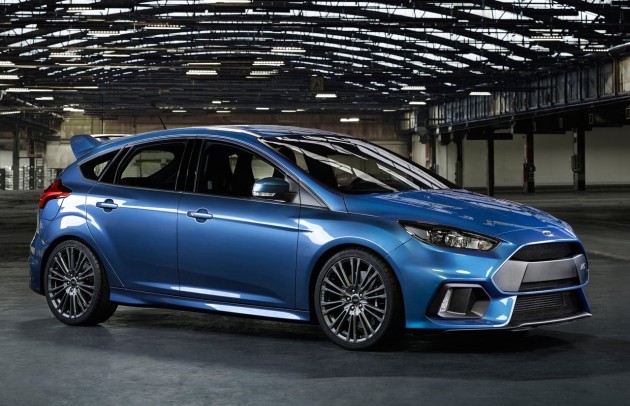 At this price point it should easily be able to fend off rivals such as the Volkswagen Golf R, Renault Megane, and the Mercedes-Benz A 45 AMG, all of which are more expensive or less powerful than the new Focus RS.

It’s been confirmed Australians will receive the full-cream version as sold overseas, comprising of a 2.3-litre EcoBoost turbo four-cylinder running up to 23.2 psi of boost pressure.

No local performance figures have been mentioned at this stage, however, the unit has been rated at 8.1L/100km for combined cycle fuel consumption. With a kerb weight of 1575kg, the all-wheel drive Focus RS, coming exclusively with a six-speed manual transmission, is able to dust off 0-100km/h in just 4.7 seconds according to overseas specs.

Local buyers will be able to select between a number of options, including performance 19-inch forged alloy wheels, and four different paint colour options, three of which demand a $450 premium. Premium colours include Nitrous blue, Magnetic grey, and Shadow black, while white is standard.

The new model is expected to be a popular-seller when it arrives. Ford says deliveries are scheduled to commence during mid-2016.