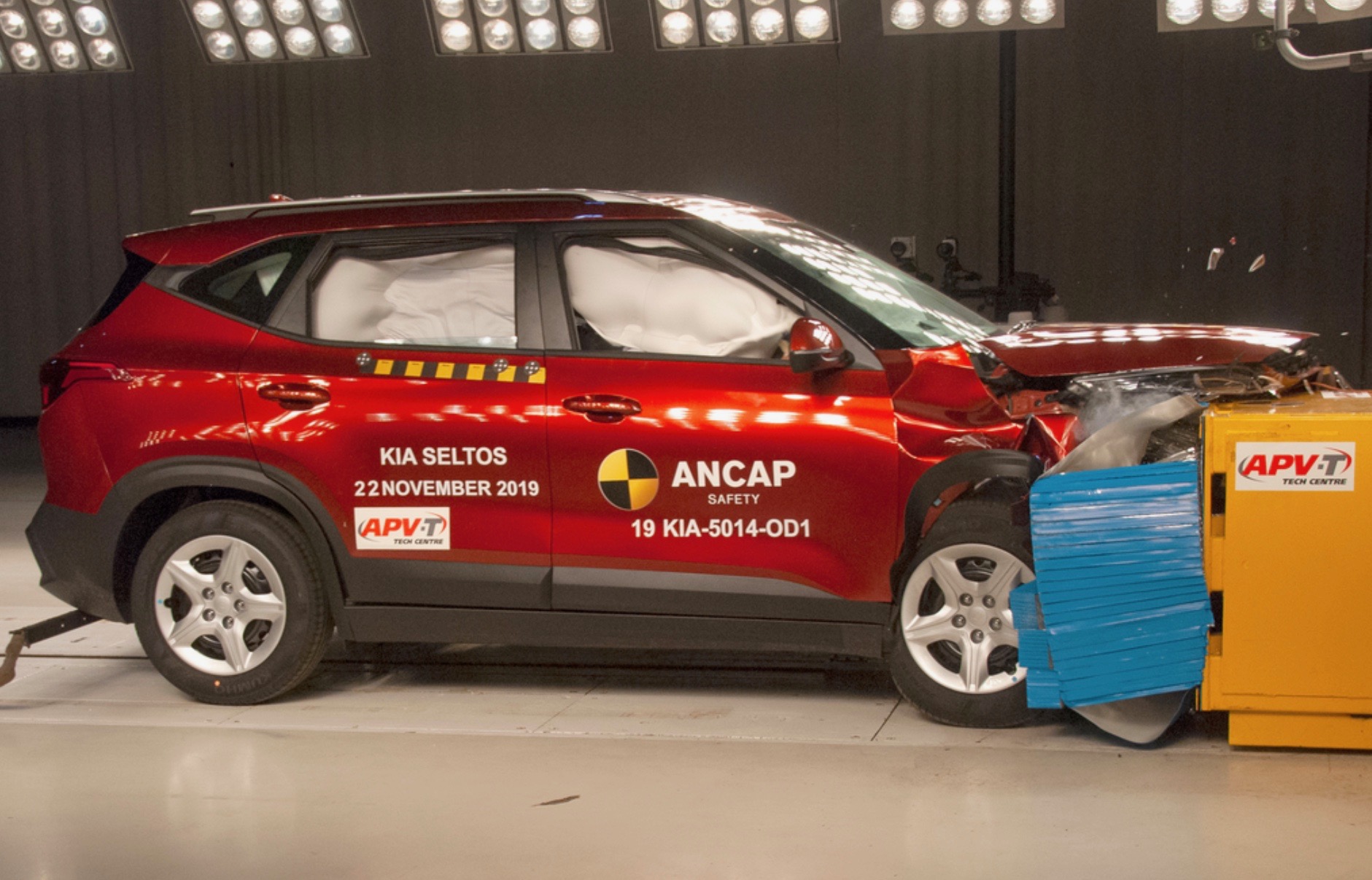 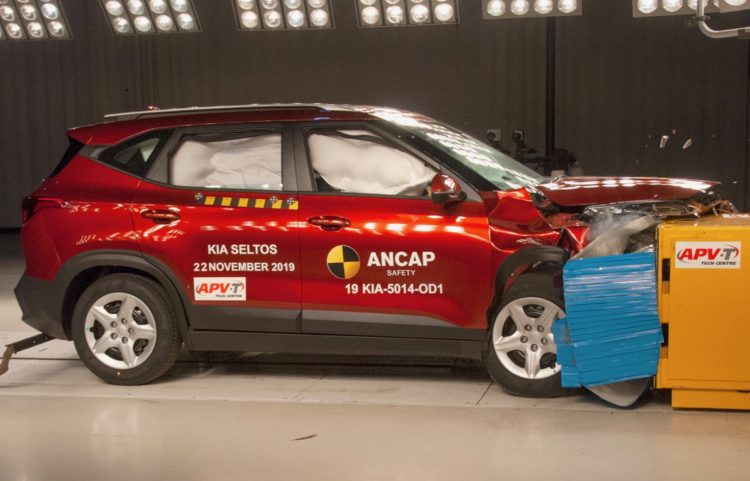 Kia Australia launched the beaut new Seltos in October. But up until now the safety standard, in terms of the local criteria, for the small SUV has been unknown. ANCAP performed its usual variety of crash tests on the new model, as well as analysed its safety assist systems. 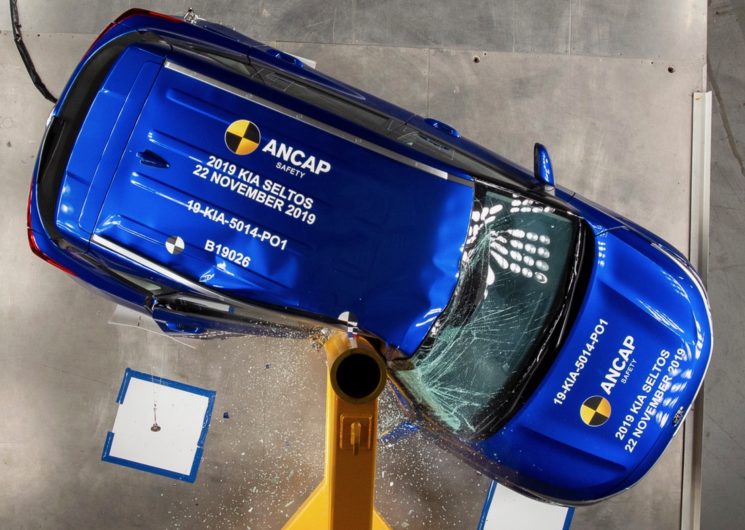 All models come with lane keep assist and lane departure warning, emergency lane keeping, as well as dual front, side chest, and side head airbags as standard.

More advanced radar-fusion AEB is available as an option on the S and Sport variants, but standard on the Sport Plus and GT-Line. As such, vehicles fitted with the higher-tech AEB are rated 68 per cent for pedestrian protection and 78 per cent for safety assist. ANCAP CEO, James Goodwin, said:

“The Seltos has performed well, but it is important consumers are aware that there are some differences in safety performance for the entry-level Seltos variants. Base models of the Seltos miss out on some of the more advanced features available with the radar-fusion AEB system, and we would encourage consumers to purchase a variant which offers the enhanced collision avoidance capability as this can translate to real differences on the road.”

One of the main differences with the more advanced AEB option is the system’s ability to detect cyclists, along with an improved autonomous braking function at higher speeds. The standard camera-based system offers braking at speeds up to around 55km/h only, ANCAP says. Check out the crash test footage below for more.