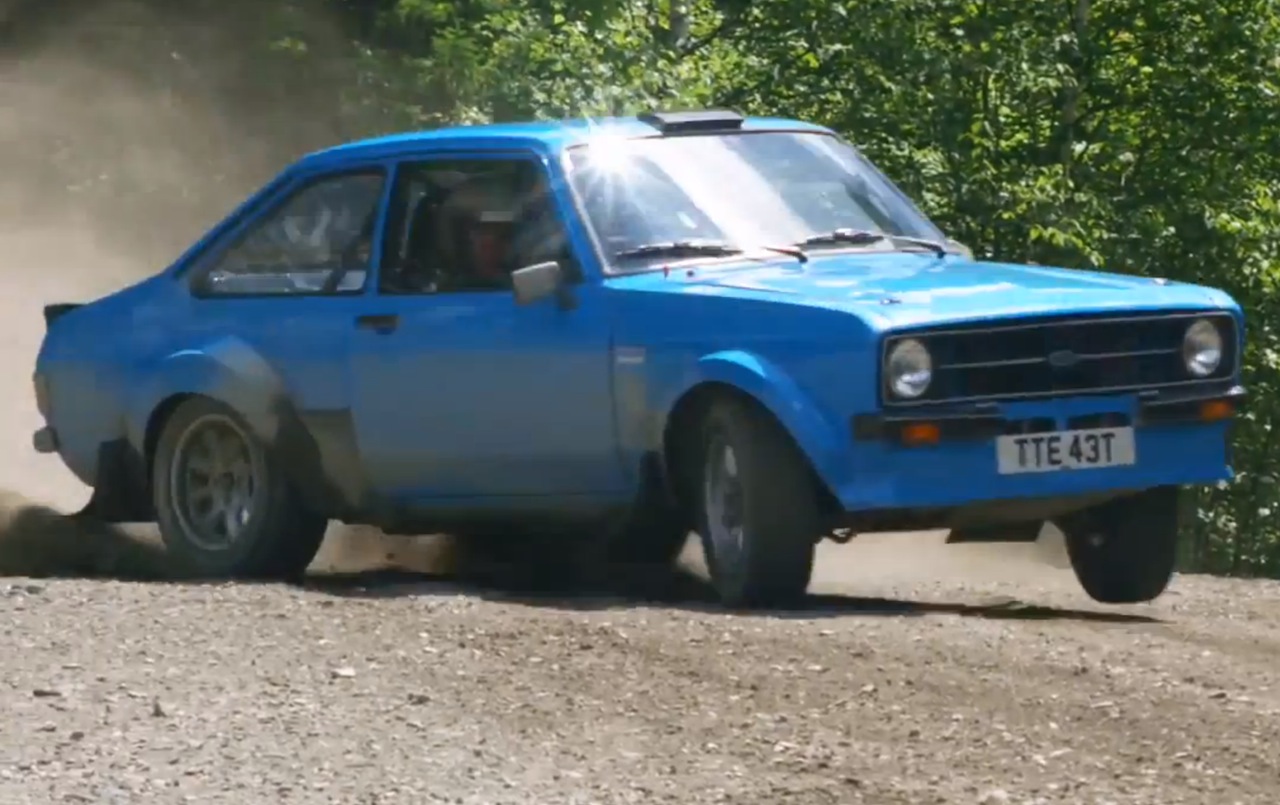 This video of Ken Block and Chris Atkinson thrashing an old-school rear-wheel drive Ford Escort might not be new, but it’s definitely cool. The video was put up by DC Shoes in 2009, and was filmed at the Team O’Neil Rally School. There’s no doubt Ken and Chris had huge fun dancing the little rally car through the tracks, grabbing gear after gear to create some mega tail-out action. This video goes to show you don’t need the latest in WRC machinery to slap a smile on your face. The Escort’s exhaust note is pretty spectacular, too.