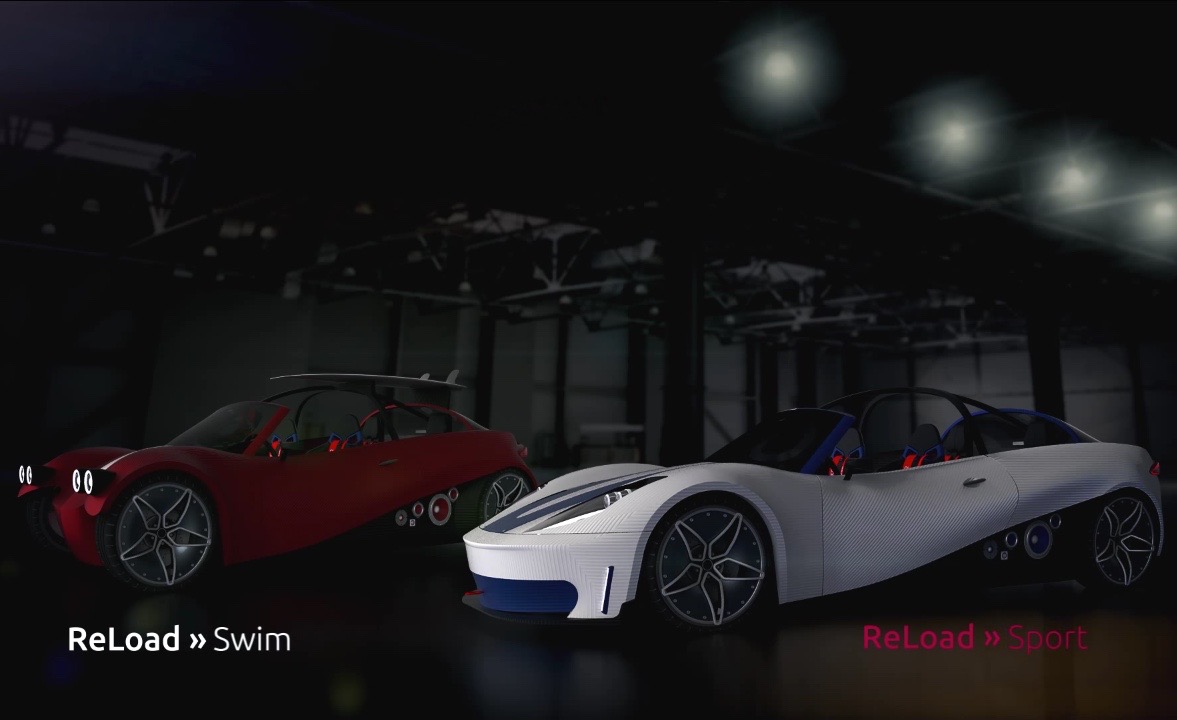 3D-printed mass-produced vehicles could become a reality thanks to Local Motors, with plans to introduce low-speed electric vehicles early in 2016. 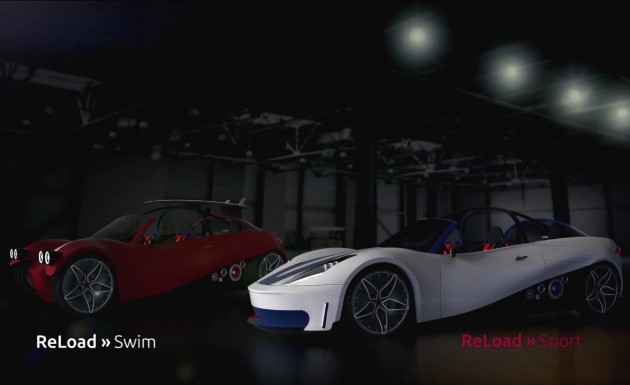 The Arizona start-up has ambitions to become a disruptive force in vehicle manufacturing by pioneering the use of 3D printing. Local Motors is an open source company which crowd-sources its designs via online competitions.

The first breakthrough came last September, when Local Motors printed the entire chassis of the Strati at the International Manufacturing Technology Show in Chicago – in just 44 hours. The material used was an amalgam of ABS plastic interwoven with carbon fibre, via a fused deposition modelling (FDM) process of printing. Local Motors aims to reduce the printing time to 24 hours.

After the Strati proved the concept, Local Motors announced its Project Redacted competition. The winning design was announced two days ago. The ‘Reload Swim and Sport’ by Kevin Lo will be 3D-printed in the Local Motors microfactory by the end of the year, utilising the same Renault Twizy city car powertrain as the Strati.

The next stage is set to be a highway-capable 3D printed car sometime next year.

3D printing offers many advantages over traditional manufacturing, including design flexibility and much lower costs. Divergent Megafactories made headlines last month with its 3D-printed Blade supercar and aims to make automotive manufacturing more lean, energy efficient and accessible than ever before.