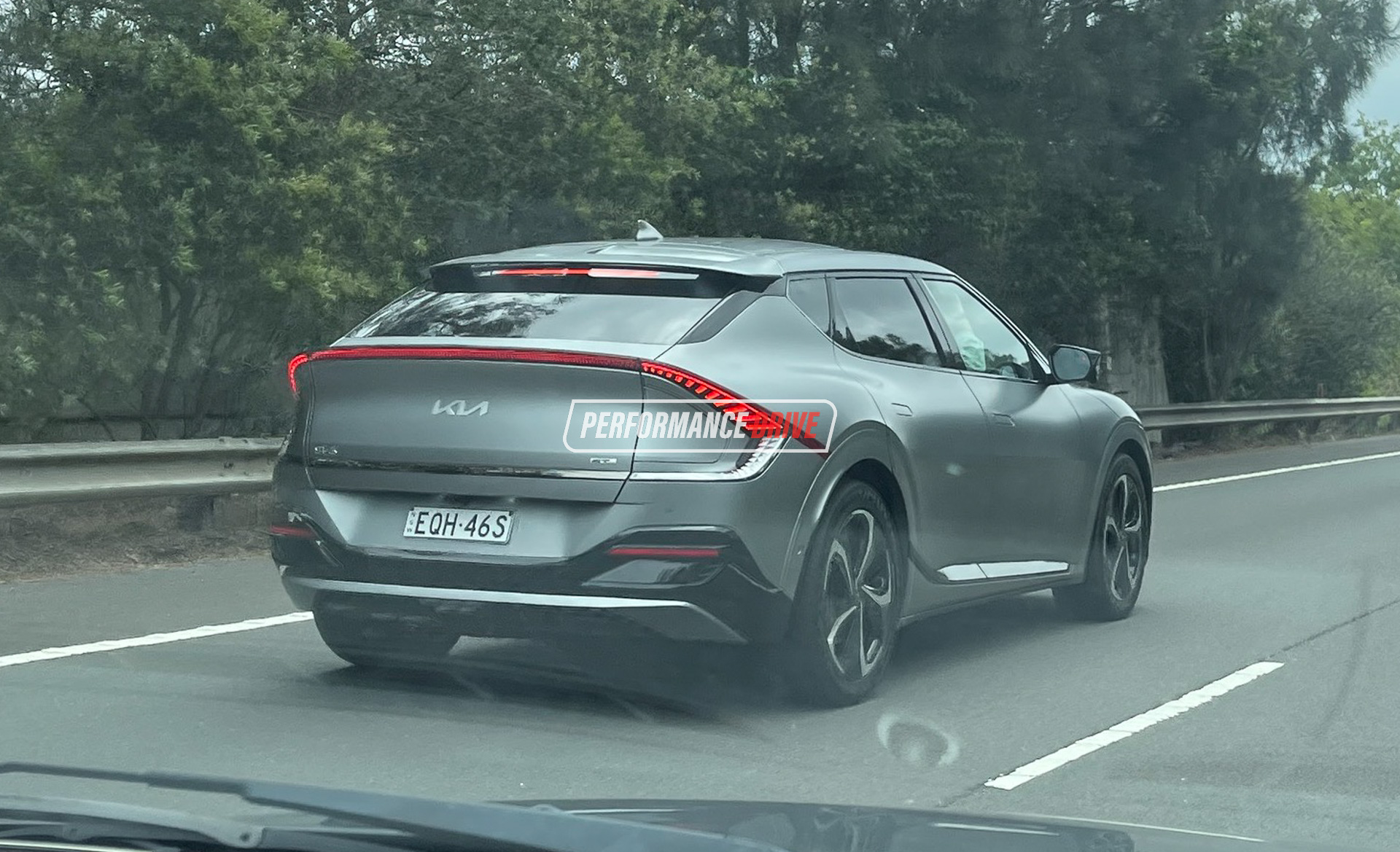 An example of the new Kia EV6 fully electric SUV-coupe thingamajig has been spotted in Australia, months ahead of its showroom arrival. It is just one of a handful of pre-production prototypes in the country. 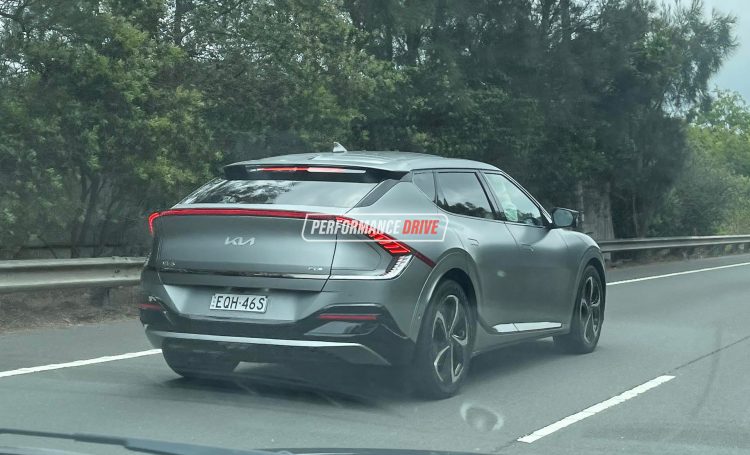 The pre-production model was spotted south of Sydney this week by one of our contributors, Josh Bennis – aka JBens. It’s a GT-Line variant wearing the special matt grey paint option. We contacted Kia Australia to find out more about it, and the local arm said it is one of four prototypes in the country.

These have been running around local roads for testing purposes. However, the company says local tuning was completed in September. Engineers are also testing accessories and options which will become available when the model eventually hits our market next year. Other work has also been carried out as part of import approval regulations.

This example, specifically, is being used for marketing work, which likely means the local division is getting some local photos and videos and other collateral done before it all arrives.

It’s certainly exciting times for EV fans, with a number of all-new and very interesting options hitting the market within 2021 and 2022. The EV6 shares the same E-GMP architecture with the Hyundai IONIQ 5 and the Genesis GV60, and is set to be offered in three main trim levels.

Judging by the Kia Australia website, local customers will be offered the EV6, EV6 GT-Line, and the top GT. These are set to be offered with 58kWh and 77.5kWh battery options, with a full-charge range of up to 510km.

In the case of the GT, which is scheduled to arrive in Australia “late 2022” according to the local division, it features the 77.4kWh battery only and is equipped with dual motors. Combined, these motors develop a mega 430kW, and that’s enough to see 0-100km/h done and dusted in just 3.5 seconds. 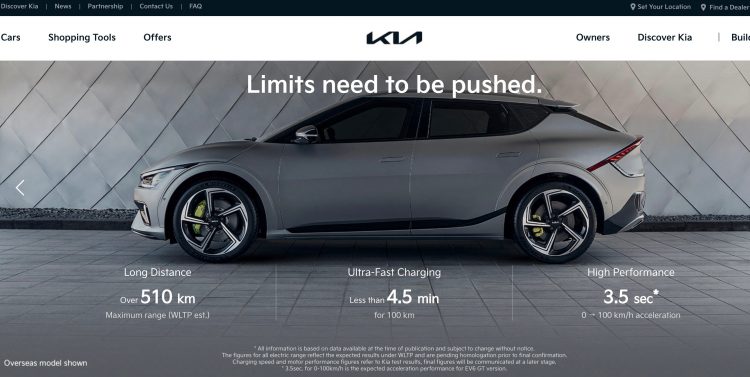 It is understood Kia Australia has secured an initial first batch of around 500 units of the EV6, although an exact figure is yet to be confirmed. Speaking with PerformanceDrive, a Kia Australia spokesperson said:

“The consumer interest has been unprecedented from both existing and new Kia customers, with the exact batch numbers still being confirmed with Kia HQ.”

The Kia EV6 is scheduled to launch in Australia during the first quarter of 2022, with the GT to follow later in the year as mentioned. Prices and specs are yet to be announced but more info will no doubt be released in the next month or so.