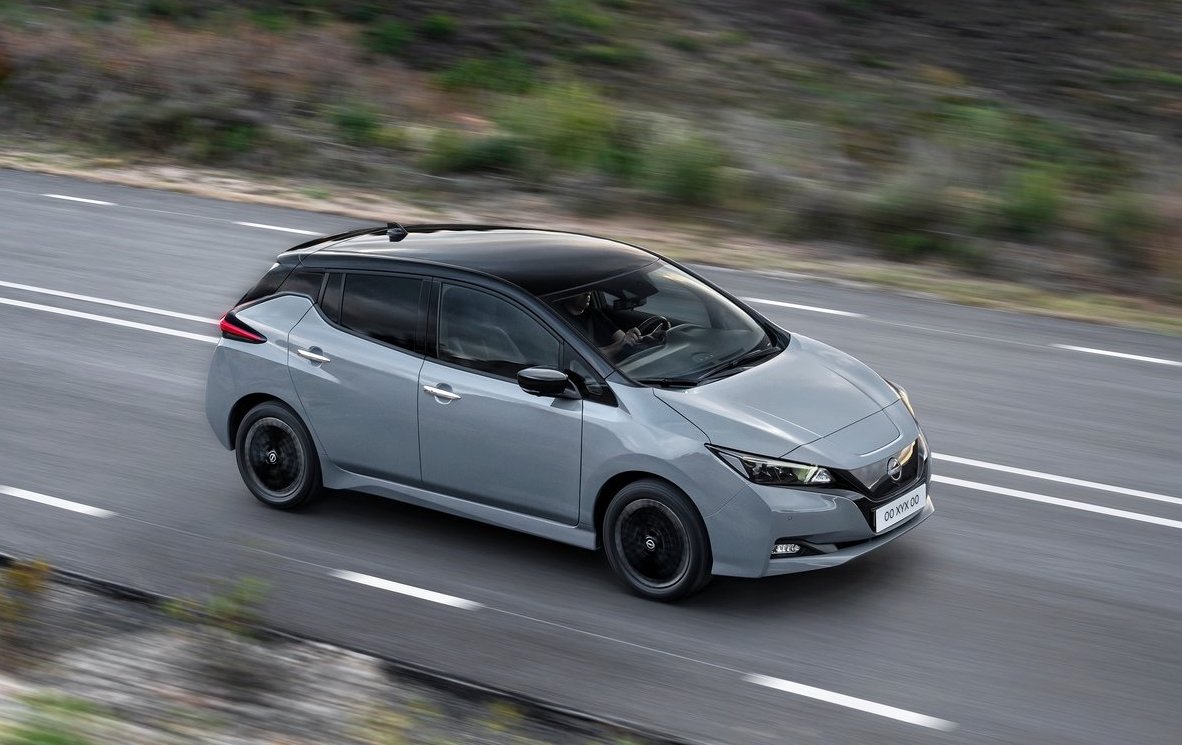 Nissan has revealed the facelifted 2022 LEAF battery electric vehicle (BEV), giving it a freshened up design and new features. It has been confirmed to arrive in Australia later this year. 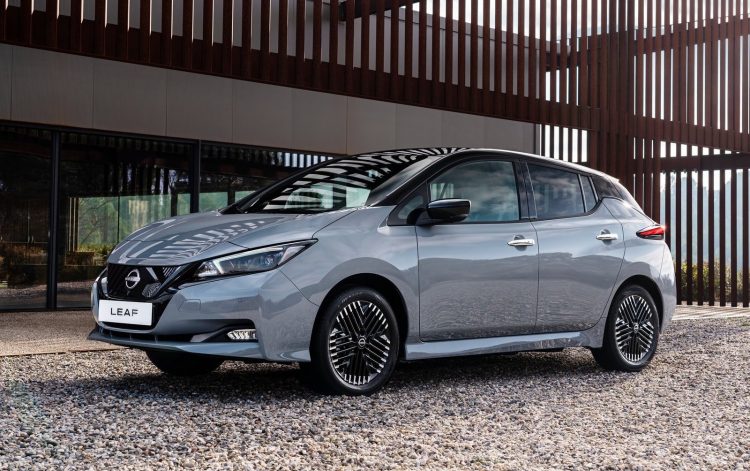 If you were hoping for a complete overhaul and update of the LEAF’s lithium-ion battery packs and electric motors, unfortunately you’re out of luck. The majority of the updates are focused on aesthetics, rather than hardware, with a new set of alloy wheels, colour options and exterior details headlining the changes.

Nissan has added new 16- and 17-inch alloy wheel options, as well as updated the front grille and rear bumper, with Nissan’s brand-new logo applied throughout, and the option of two-tone colour finishes for the bodywork.

The 2022 LEAF also receives the latest version of Nissan’s ProPILOT safety system offering adaptive cruise control with stop-and-go functionality, and an updated infotainment technology suite in the form of the company’s NissanConnect system. 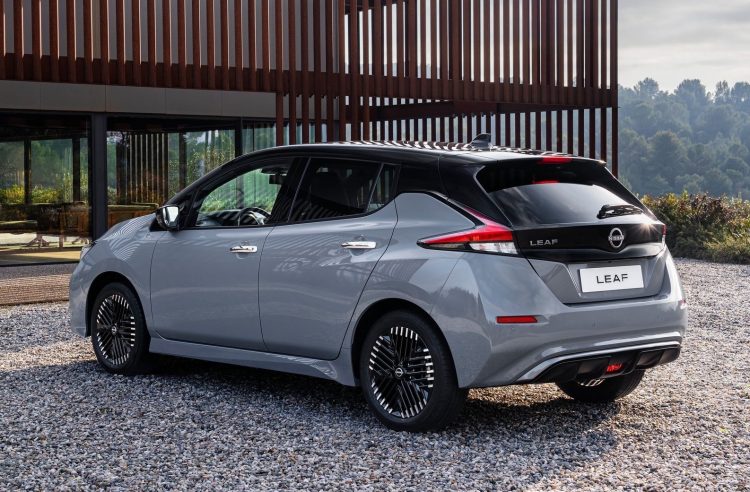 An unchanged powertrain means the entry-level LEAF retains a single electric motor over the front axle producing 110kW and 320Nm, with power supplied by a 40kWh battery pack that translates to a driving range of 270km. Stepping up to the flagship LEAF e+ variant increases power to 160kW and 340Nm, with the lithium-ion battery pack taken up to 62kWh, translating to a claimed range of 385km.

The LEAF has been an extremely important vehicle for Nissan and it was one of the pioneers of the fully electric vehicle category. It will play a key role for the manufacturer as it continues to invest in electrified powertrains. 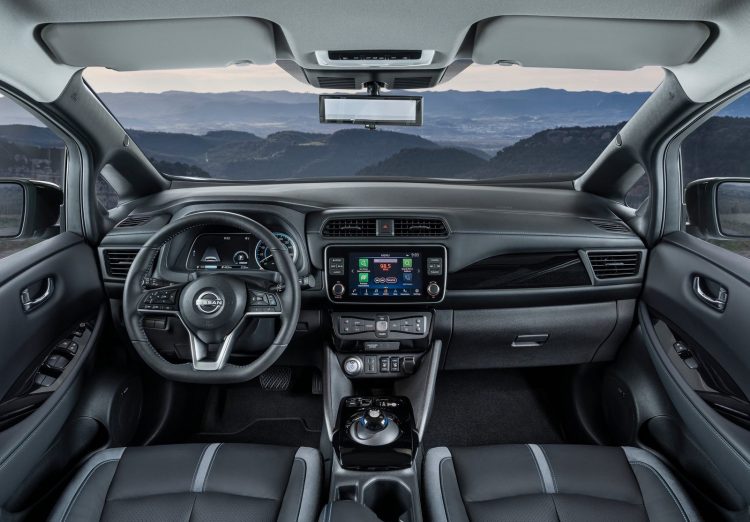 It’s often forgotten that the Nissan LEAF was actually one of the first mass-manufactured battery-electric vehicles, and has been a quiet achiever within Nissan’s stables, with more than half a million deliveries since its introduction. Popularity is set to continue as Nissan plans on introducing 23 electrified vehicles by the turn of the decade, including 15 fully electric models. Arnaud Charpentier, Nissan’s VP of product strategy, said:

“As the popularity of electric vehicles continues to grow, Nissan is pursuing an exhilarating chapter in its electric mobility story. LEAF has played a key role in shaping Nissan’s vision for empowering mobility and beyond, as we leverage our EV expertise to launch 23 new electrified models – including 15 full EVs – by fiscal year 2030.”

The 2022 LEAF will touch down in European showrooms in April, with an Australian arrival confirmed for the second half of this year. During 2021, Nissan Australia sold 367 examples of the LEAF, which was down 0.8 per cent on the previous year.