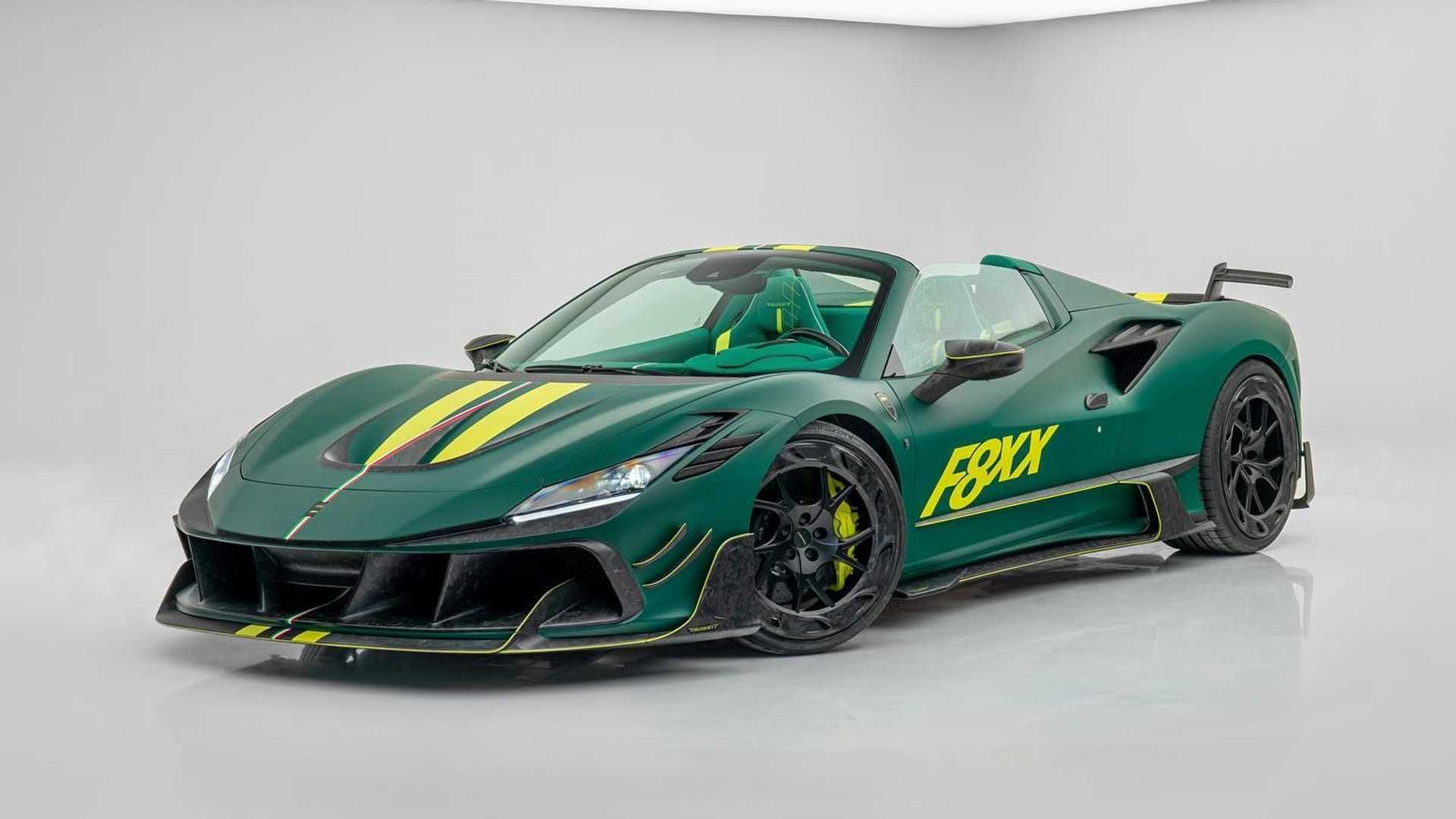 In the case you were guilty of thinking the Ferrari F8 Tributo Spider was a little too boring, the madmen over at Mansory have taken the wraps off their latest creation, the F8XX. 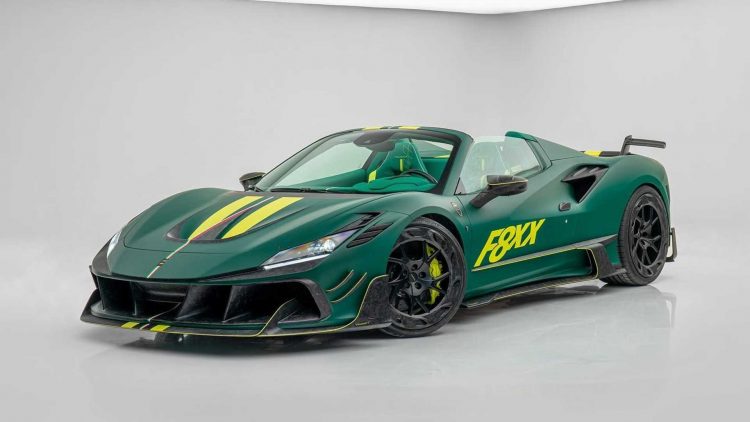 As per usual with creations from Mansory, such as the recent McLaren 720S effort, the F8XX showcases a bold take on Ferrari’s design language with a hyper-aggressive front fascia and massive splitter, side skirts, rear diffuser and striking two-piece rear wing. All of which are crafted from forged carbon. We saw a similar thing on the 4XX Siracusa Spider back in 2017.

It comes finished in ‘Catania Green’ that contrasts nicely with a set of forged gold-coloured wheels in a new YT.5 design, measuring 21-inch on the front and 22-inch at the rear. 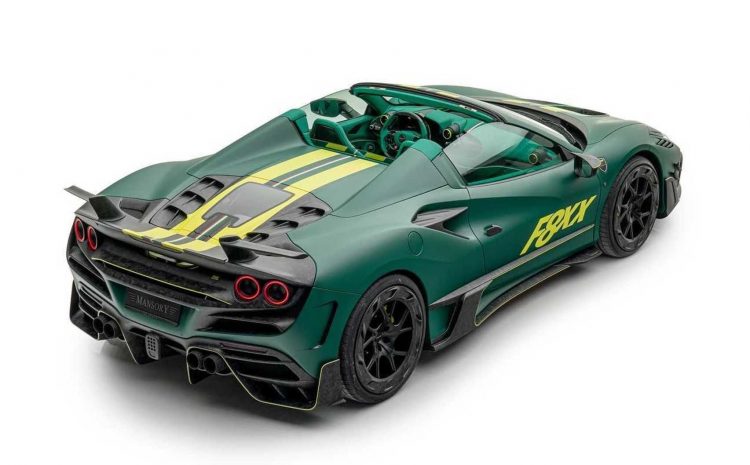 The colour scheme also makes its way into the F8XX’s cabin, with a green and gold finish applied to the seats, quilted leather foot wells, dashboard and steering wheel. Admittedly, it would make a great weekender for the Hulk.

While the styling package is unapologetically extreme, Mansory is keen to point out that the F8XX is more than just a styling exercise, with the package offering up some significant power, exhaust and suspension upgrades, too.

Ferrari’s stock 3.9-litre twin-turbo V8 unit has been tweaked from 536kW/770Nm in the standard F8 Tributo, up to 656kW, with 960Nm of torque on offer. That marks a 120kW/190Nm increase, and it’s all thanks to some clever engine management and exhaust modifications. 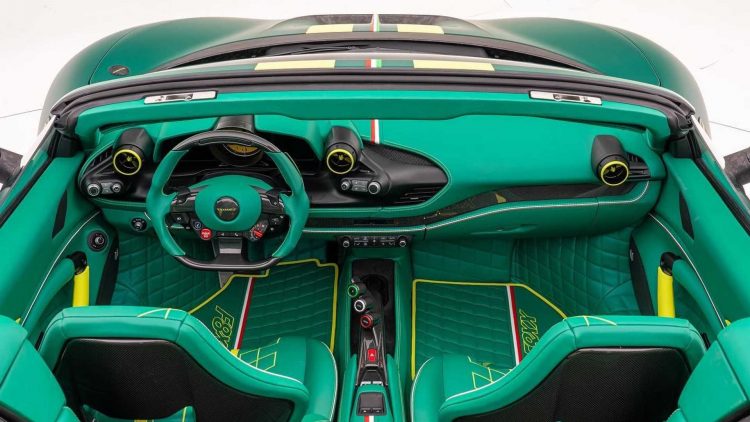 If you’re a lover of Ferrari and the colour green, Mansory has offered up no word on pricing just yet but expect it to command a sizeable premium over the standard F8 Tributo Spider.