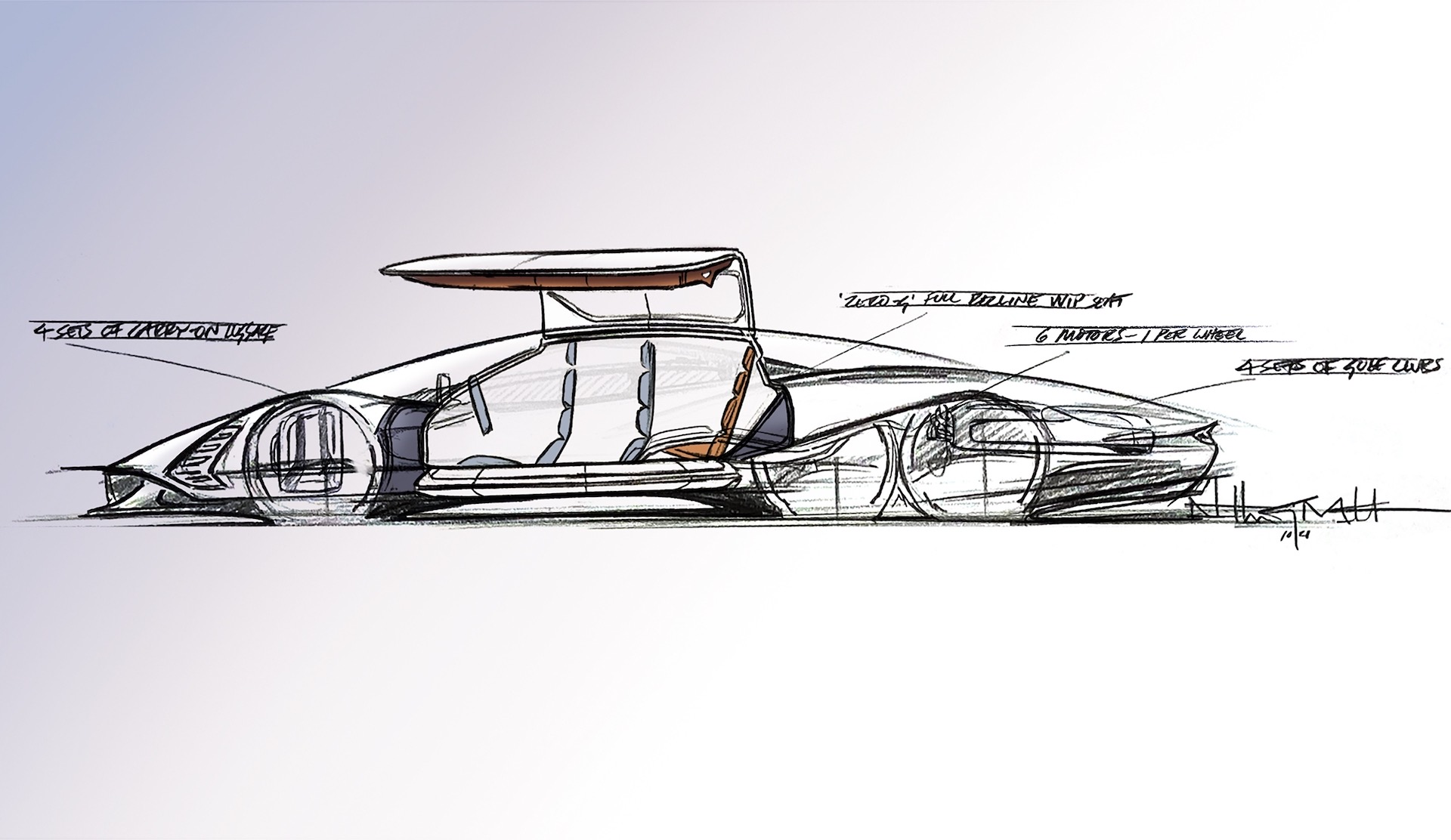 Hennessey has taken the automotive world completely by surprise by announcing plans to develop a six-wheel drive, all-electric hyper GT car powered by no less than six electric motors. 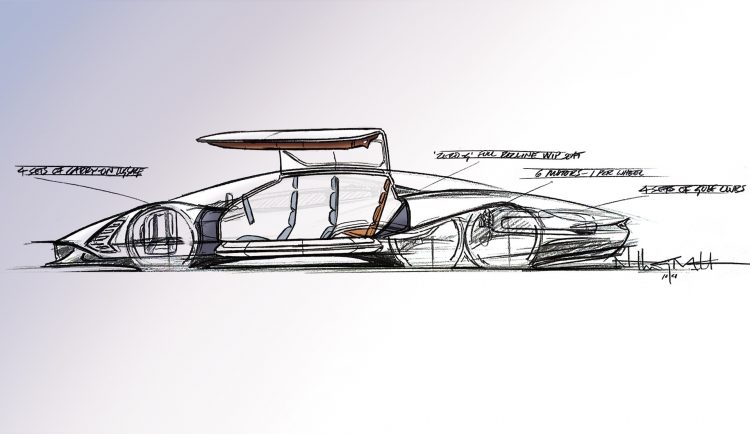 The company says that its concept, codenamed ‘Project Deep Space’ for now, will become the world’s most luxurious and mind-numbingly fast all-electric grand tourer when it hits the streets sometime in 2026.

The project is the latest in Hennessey’s strategic plan to release three all-new vehicles by the turn of the decade, with the first debut, following the release of the Venom F5, to come in the form of the world’s first six-wheel drive EV.

So far, we don’t have much concrete information to go off, other than some initial design sketches of the low-slung, sleek design that will feature a four-person seating configuration, with the fourth passenger laying down flat – otherwise known as the “VVIP” position.

Six electric motors are mounted throughout the all-electric GT, offering potentially ground-breaking acceleration – even for the already-rapid EV segment. Hennessey says that the addition of 50 per cent more surface contact for the power to be transferred to the ground over a traditional vehicle, the company says the hyper-GT will be “utterly astonishing”. 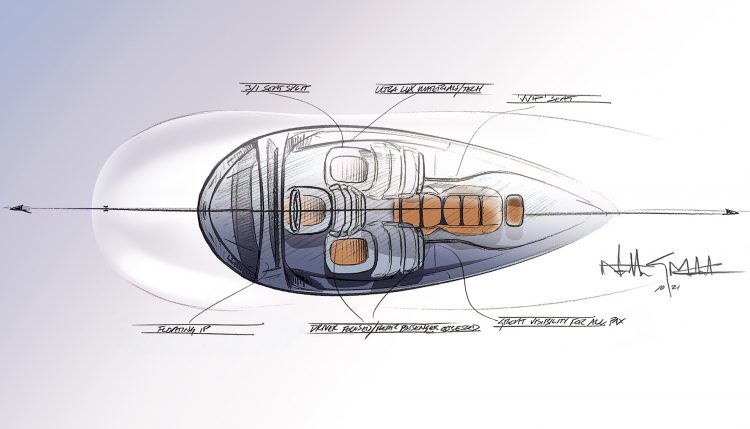 Considering the fact that Hennessey is no stranger to building vehicles from the ground-up specifically to break official world speed records, it looks as though the company is keen to transition its record-breaking reputation into the world of EVs.

The company says that production will be capped at just 105 units in total to maintain its exclusivity, with production forecasted to commence in 2026. Founder and CEO, John Hennessey, said:

“Hennessey has spent more than 30 years building some of the fastest and most exciting vehicles in the world. This mantra will continue for the next 30 years by introducing the world’s first fully electrified, six-wheel-drive hyper-GT. We believe that ‘Deep Space,’ with six electric motors combined with six driven wheels, could be the world’s quickest accelerating four-seater from zero to 200 mph!”