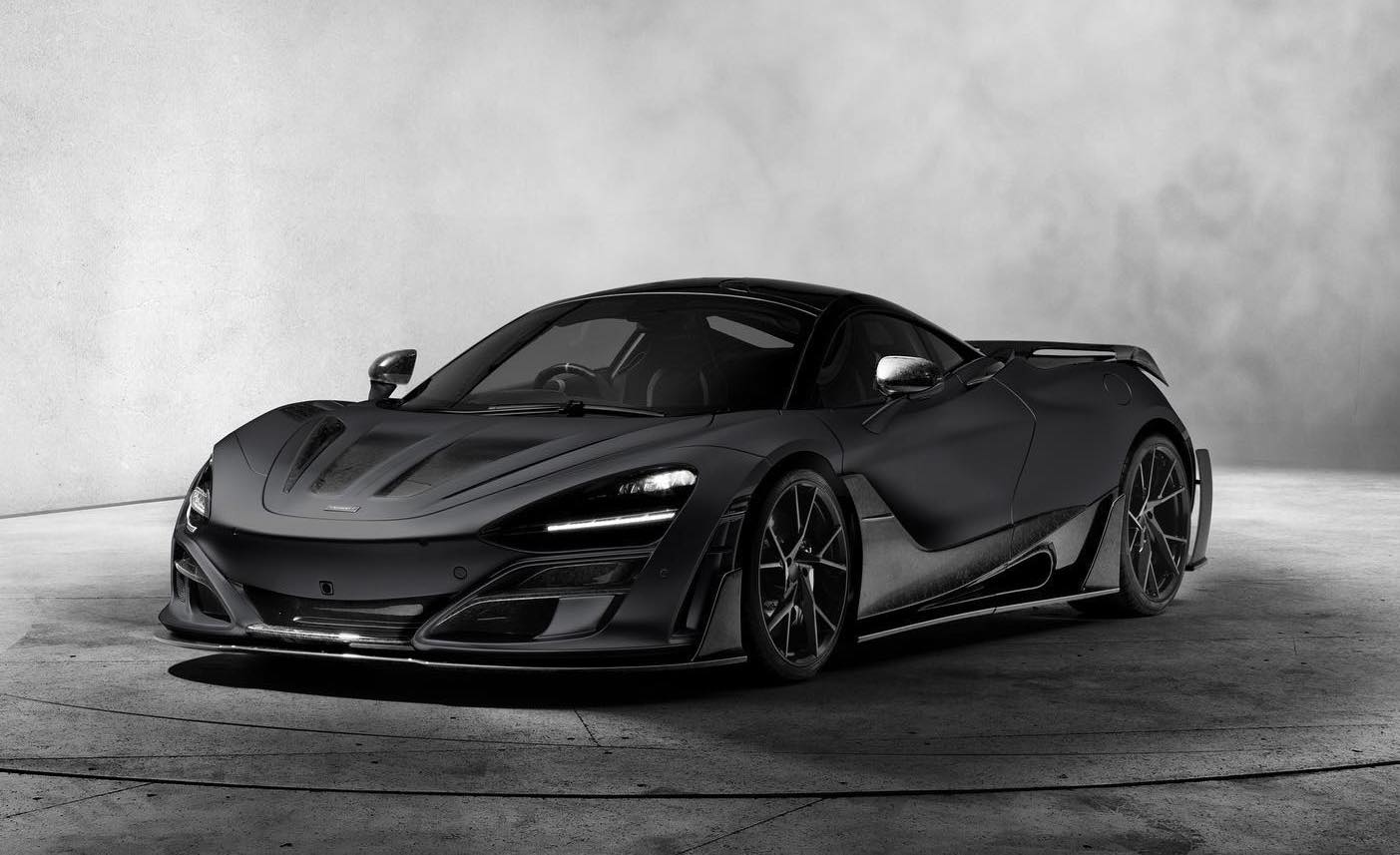 If you’ve grown tired of the countless fluorescent orange and lime green examples of the McLaren 720S floating around the internet, you’ll be glad to find out that Mansory has you covered with its latest black-on-black-on-black upgrade kit. 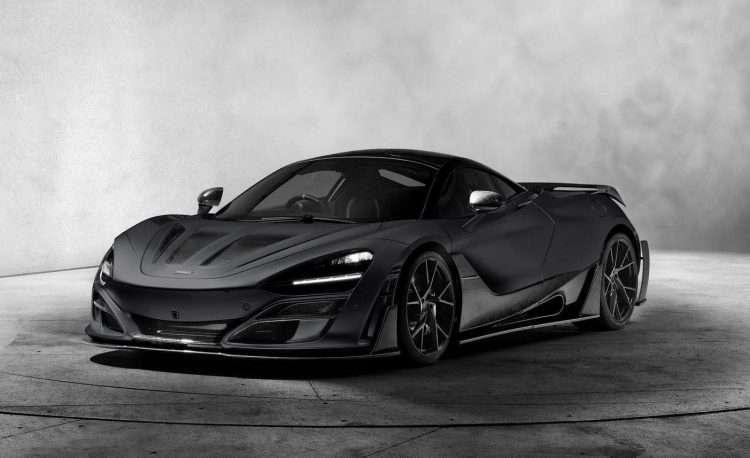 While the German tuner typically makes headlines here with jaw-droppingly unique, and at times, confronting takes on supercar designs, the company’s latest take on the McLaren 720S shows the tuning house can exercise restraint and modesty, too.

In the company’s words, the “all black everything” kit for the 720S adds a host of aftermarket styling tweaks for the bodywork, including a redesigned front bumper and bonnet, front guards, side skirts, a new rear wing, rear diffuser with in-built brake lights, a new engine cover, as well as a set of new blacked-out 22-inch forged wheels. These, of course, receive a predominantly black finish, with elements of carbon fibre also weaving its way across the bodywork. 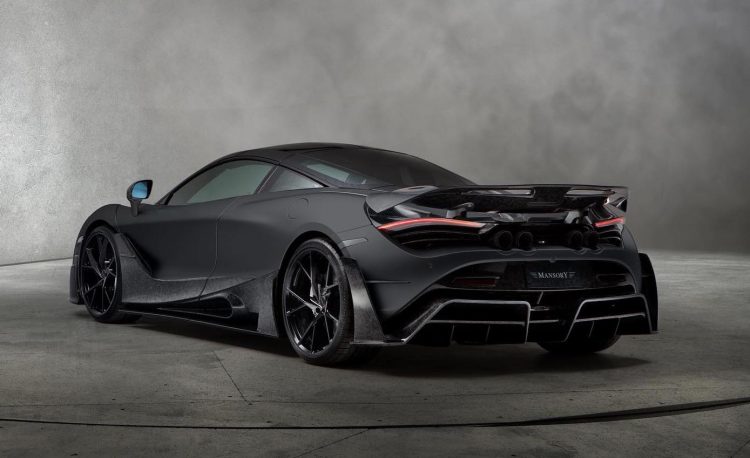 In terms of power upgrades, Mansory hasn’t outlined any concrete details. This means that we’re either looking at the stock 4.0-litre twin-turbo V8 unit with 530kW/770Nm, or a unit similar to the 720S First Edition that took to the 2018 Geneva Motor Show with 555kW/780Nm.

Inside, there’s a set of bucket seats finished in bespoke black suede, with Mansory logos. As per usual, there’s various choices of leather, wood finishes and carbon fibre elements for the cabin, which Mansory will tailor specifically to your requests.

We’re not sure exactly how Mansory plans on pricing its take on the McLaren 720S, but considering it can match an F1 car on the amount of carbon fibre used, we don’t expect it to be what you’d call affordable. 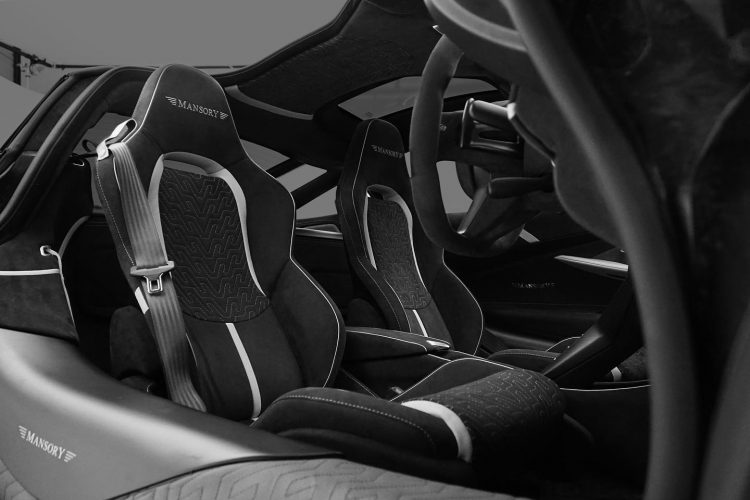