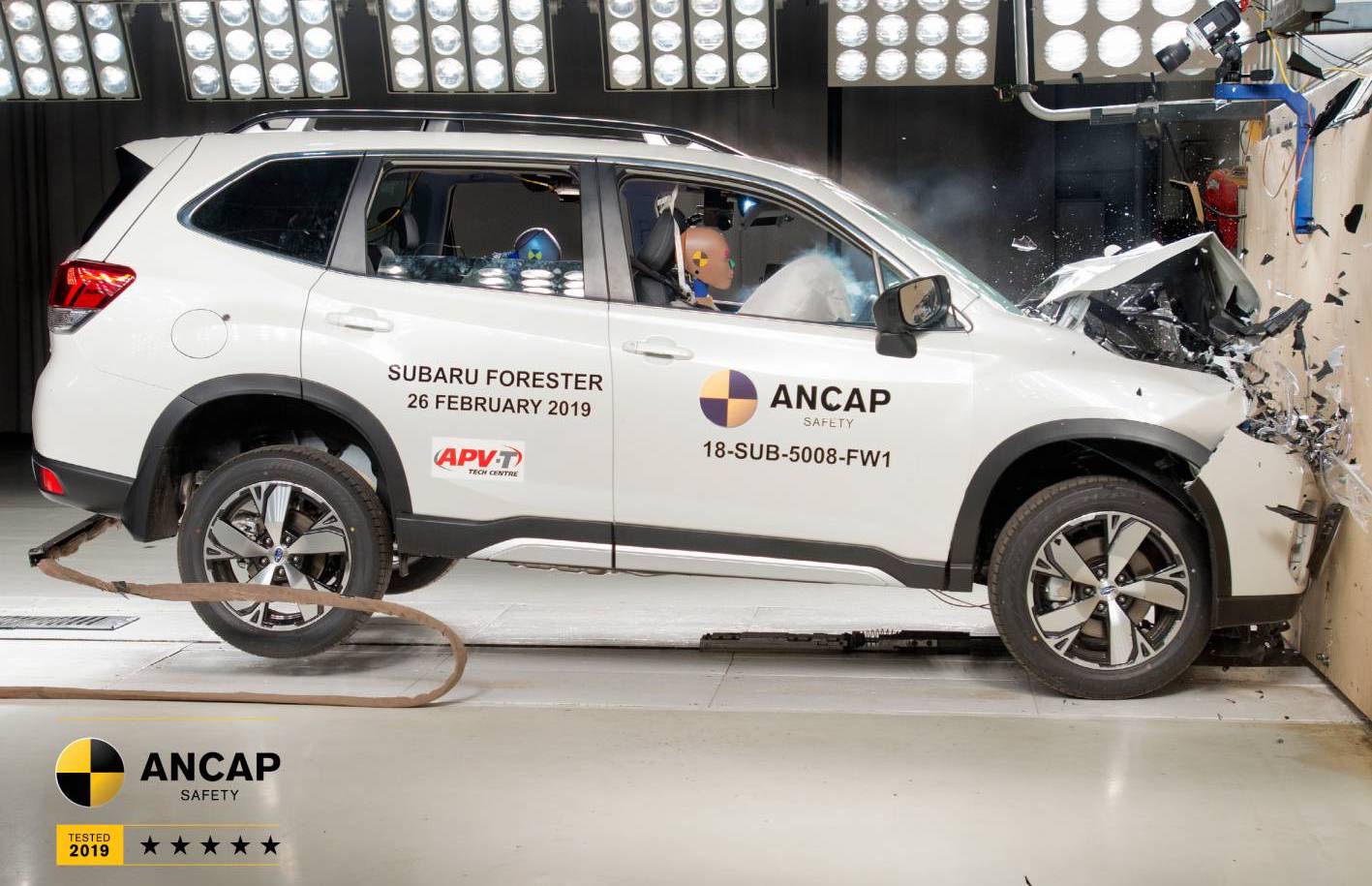 The 2019 Subaru Forester has just undergone crash testing in ANCAP’s latest round of product analysis, and it has come out the other side with a five-star safety rating. 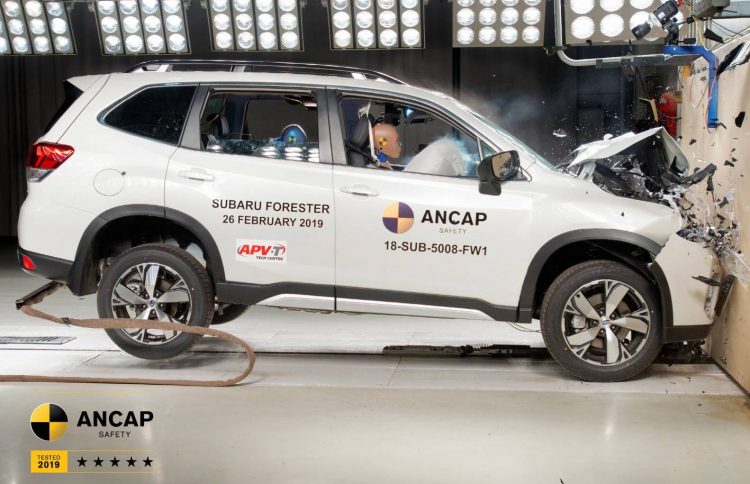 Subaru Australia introduced the new Forester late last year, but up until now it was technically unrated by ANCAP. After smashing an example up in the usual manner, ANCAP found the new model to provide good physical protection for child occupants in side and front impacts.

“It is encouraging to see brands like Subaru prioritising and progressively increasing safety for its customers. The Forester scored full points for the physical protection of child occupants in both side and frontal impact tests. It is also equipped with an active safety system which can intervene to avoid a crash when a lane-change is made in error.” 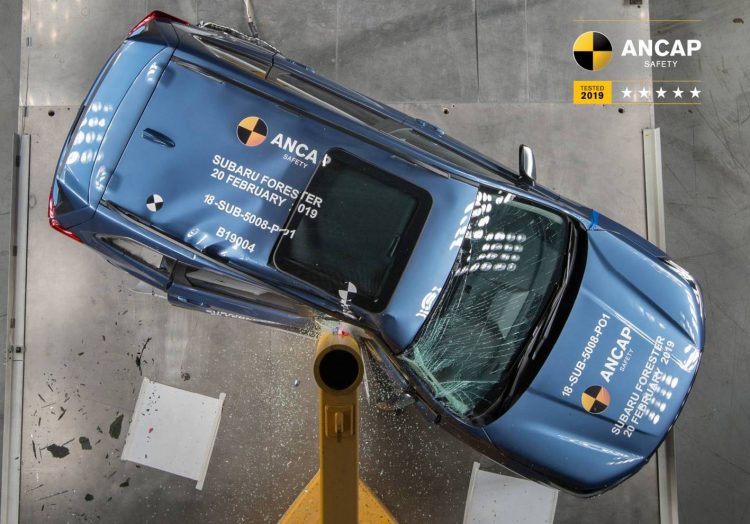 Aside from the ANCAP-specific areas that are tested, all Forester models come with all-wheel drive as standard. This gives a further degree of safety and driving stability compared with two-wheel drive, which is presented in some rivals.

The five-star score applies to all variants in Australia and New Zealand on sale from September 2018. You can head over to our Forester review here for more details on the mid-size SUV, and click play below to see the slow-motion carnage.