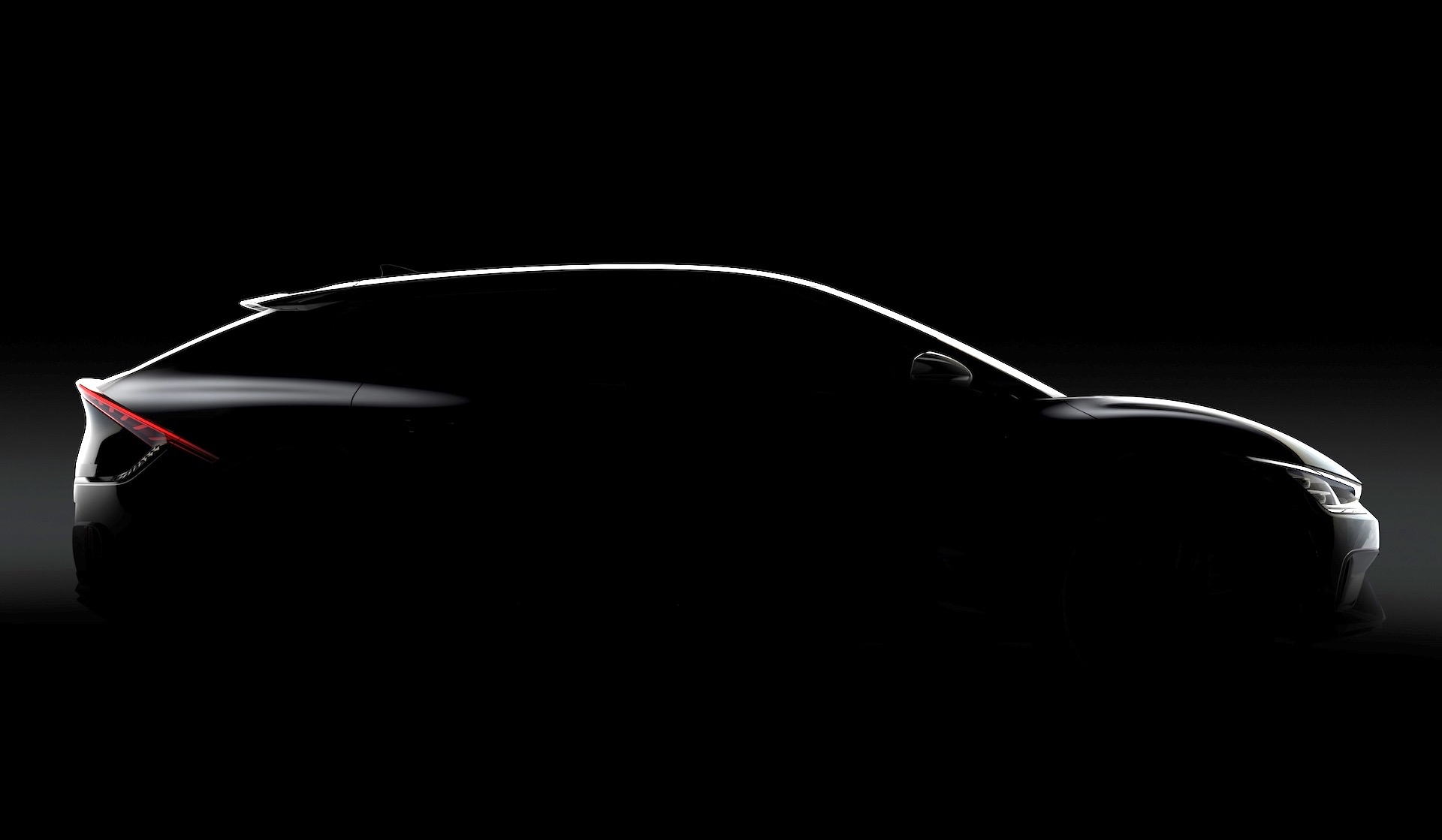 You’ve seen Hyundai’s spectacular new IONIQ 5, based on the wider group’s new E-GMP platform. Well, Kia is busy preparing its first electric vehicle based on the layout and has sent out some teasers to get us all excited. 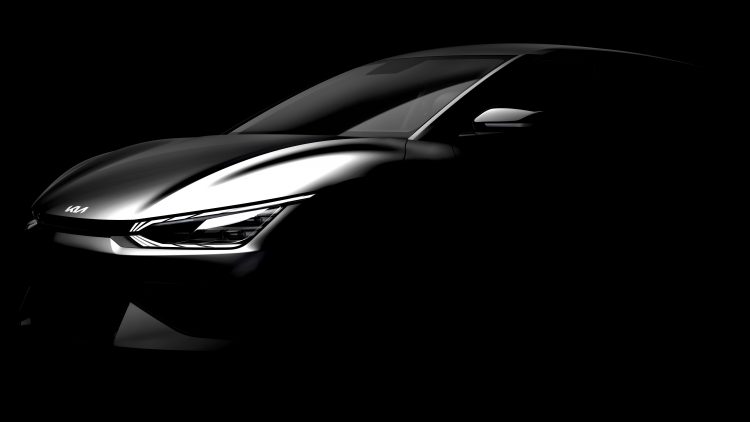 The new model will be the first vehicle to be part of a fresh naming structure for EVs. Like the IONIQ 5 and 6 and so on. Kia is simply adopting a simpler naming series, with this first model to be called the EV6. Other models will wear similar badges in the future, potentially EV5 and EV7 and so on.

Not only is the EV6 the first to wear a new badge and the first Kia model to be based on the E-GMP architecture, the EV6 will also showcase an all-new design language for the brand. The styling theme is set to embody Kia’s shift in focus to electrification. Karim Habib, head of Kia’s Global Design Centre, said:

“EV6 is the embodiment of both our brand purpose, ‘Movement that inspires’, and our new design philosophy. It has been designed to inspire every journey by offering an instinctive and natural experience that improves the daily lives of our customers and provide user ownership that is simple, intuitive and integrated.” 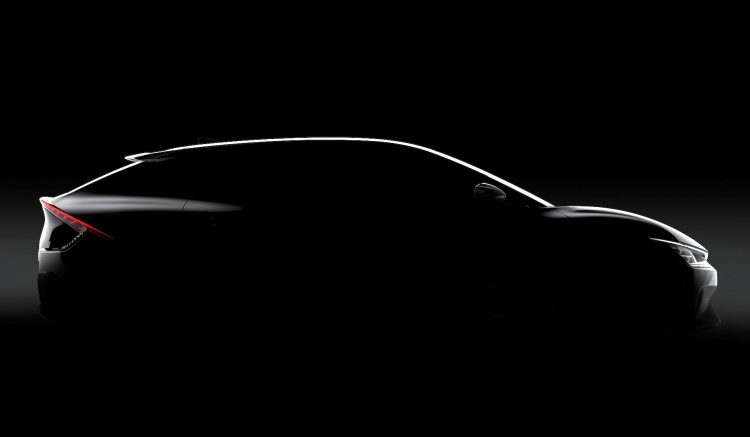 As for the teaser images (we’ve turned up the exposure levels to reveal more), they confirm the EV6 will be a largish hatchback-style of vehicle, a little bit like the IONIQ 5. From the side silhouette, it actually takes quite a similar profile to the Jaguar I-PACE fully electric crossover in our opinion. The pouncing front wheel arches and curved bonnet also give it an upright stance.

Towards the back we get a glimpse of the taillight design, which incorporates a thin LED light strip with perpendicular teeth running along the lower edge. The arching shape is similar to what’s seen on the Kia Stinger sports sedan. There’s also evidence of an integrated lip spoiler. 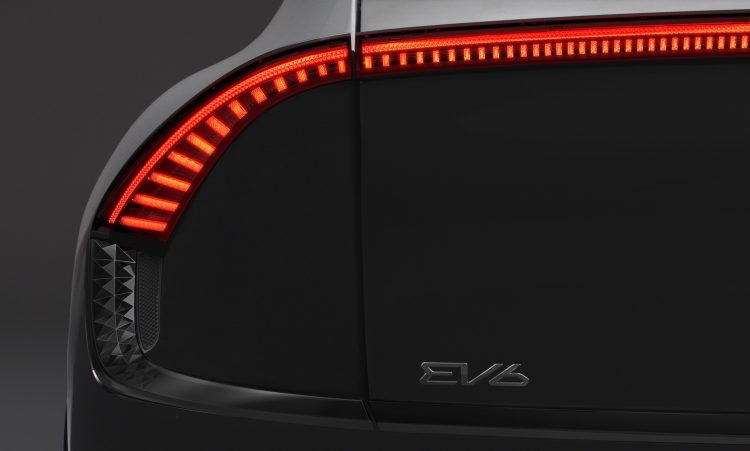 Kia confirms the EV6 will make its international debut during the first quarter of this year. This means it is just around the corner. Market entry is expected to commence late this year, although specific market region availability is yet to be officially detailed.

Power is expected to come from a similar electric motor setup as what’s seen on the IONIQ 5. In that, buyers will be offered both rear- and all-wheel drive options, with outputs of up to 225kW and 605Nm. Acceleration takes as little as 5.2 seconds, while the driving range is 470-480km.