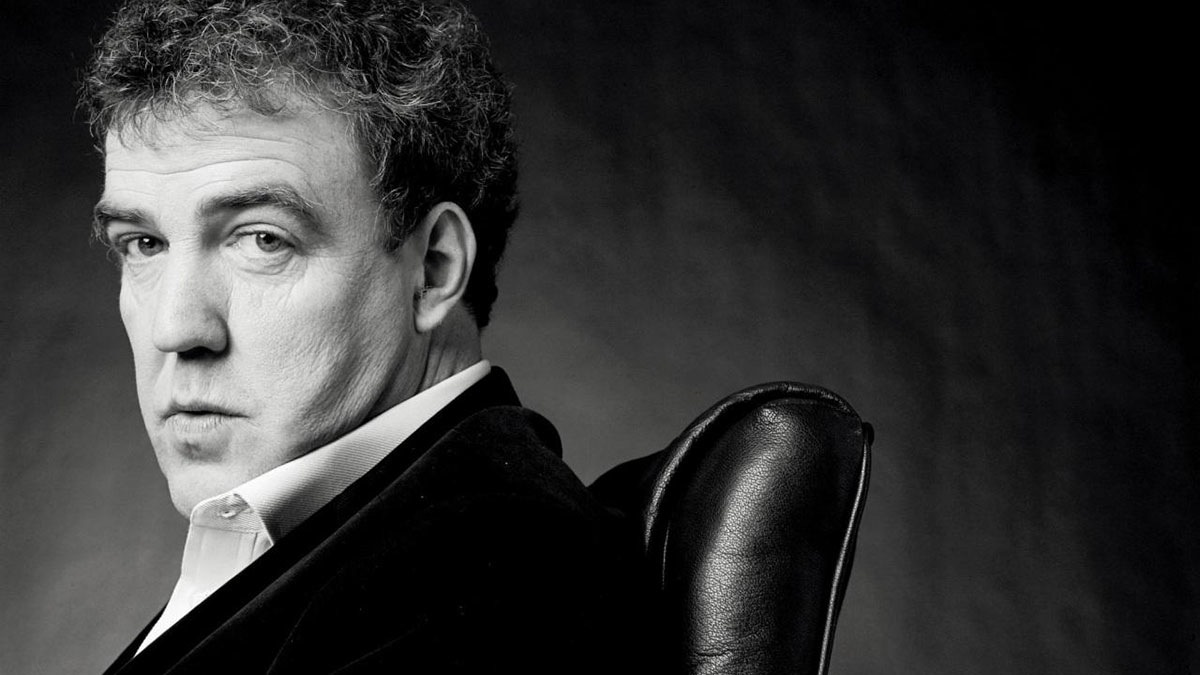 One of the automotive world’s loudest voices, Jeremy Clarkson, has been suspended from the BBC and Top Gear following a “fracas” with a producer. 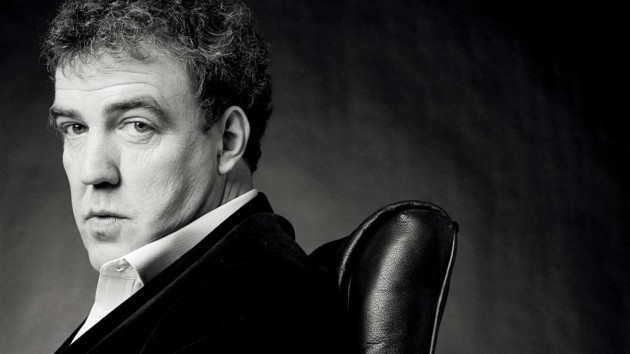 Despite the huge popularity of the show worldwide, this Sunday’s episode of Top Gear will not be aired, and the 54-year-old has been suspended pending an investigation into a confrontation between the presenter and a BBC producer.

Neither Clarkson or his representatives have made an official comment, although the presenter has taken to social media to offer possible movies that could replace the show’s absence this Sunday. Former Top Gear presenter Chris Goffery had the following to say in a radio interview:

“It must have been something fairly serious behind the scenes to warrant his immediate suspension. I can’t think what the hell’s gone on, but there you go. When you’ve got a very strong character who likes things his own way, if somebody stands up to him, there’s going to be a row.”

Top Gear, obviously is no stranger to controversy. Only months ago the presenters and crew were forced to flee Argentina following a fiasco of Clarkson’s number plates that apparently resembled a crude joke in reference to the Falkland war.

It too is not the first time Clarkson has gotten into hot water with the BBC. Following Top Gear’s Burma special, he was given his final warning by the BBC following claims he made a racist remark while filming.