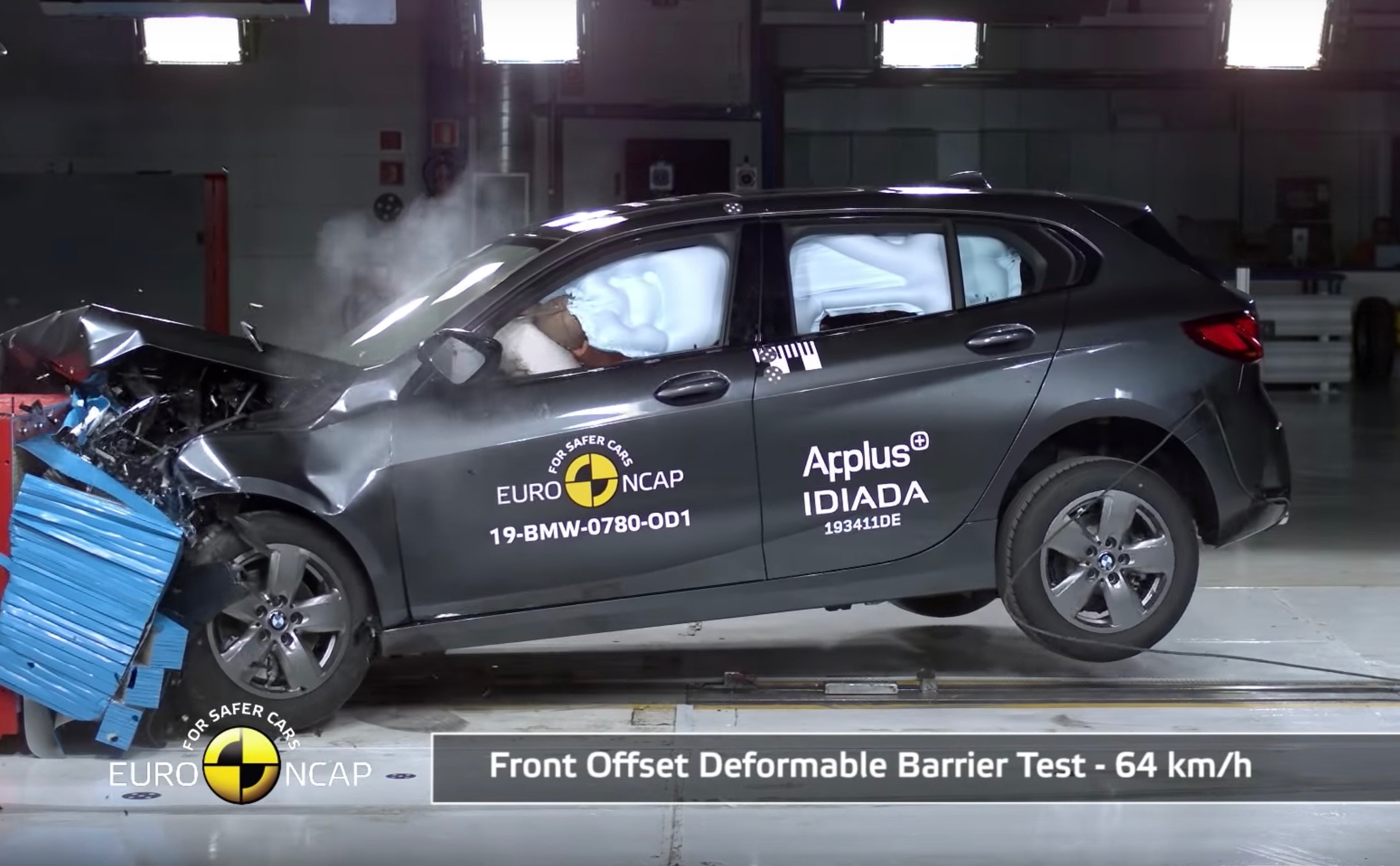 The all-new 2020 BMW 1 Series has passed through the scrutiny of ANCAP’s stringent crash test assessment regime, coming out the other side with the full five-star safety rating. 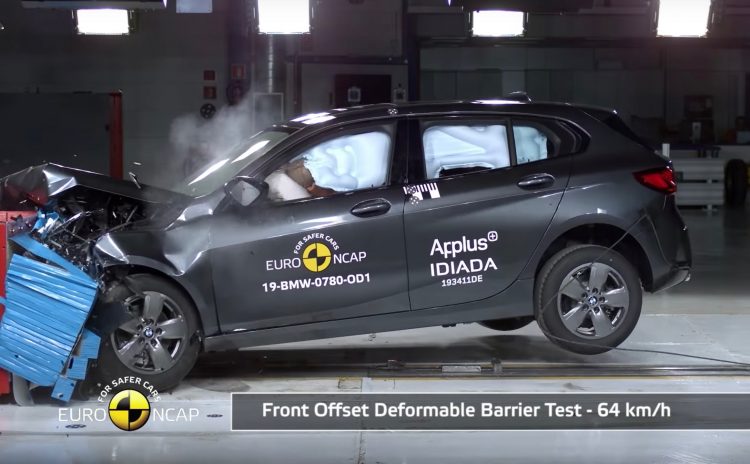 ANCAP has taken crash test data conducted by Euro NCAP and assessed the results against the local marking criteria. It scored high praise for side impact protection, and “good” for autonomous emergency braking capability, but “weak” for rear seat adult occupant protection.

“Maximum points were scored by the 1 Series for the side impact protection provided to both adults and children. Tests of its autonomous emergency braking system also showed ‘Good’ performance with collisions avoided or mitigated in all scenarios. While still within five star bounds, test results for the protection of adult occupants seated in the rear was classified as ‘Weak’, and we saw ‘Marginal’ whiplash protection for the front seats.”

In the end the 2020 1 Series is stamped with the full five-star rating. It applies to all variants available in Australia and New Zealand. Check out our previous report for the new 1 Series lineup and prices, and see below for the cool slow-mo crash test footage.