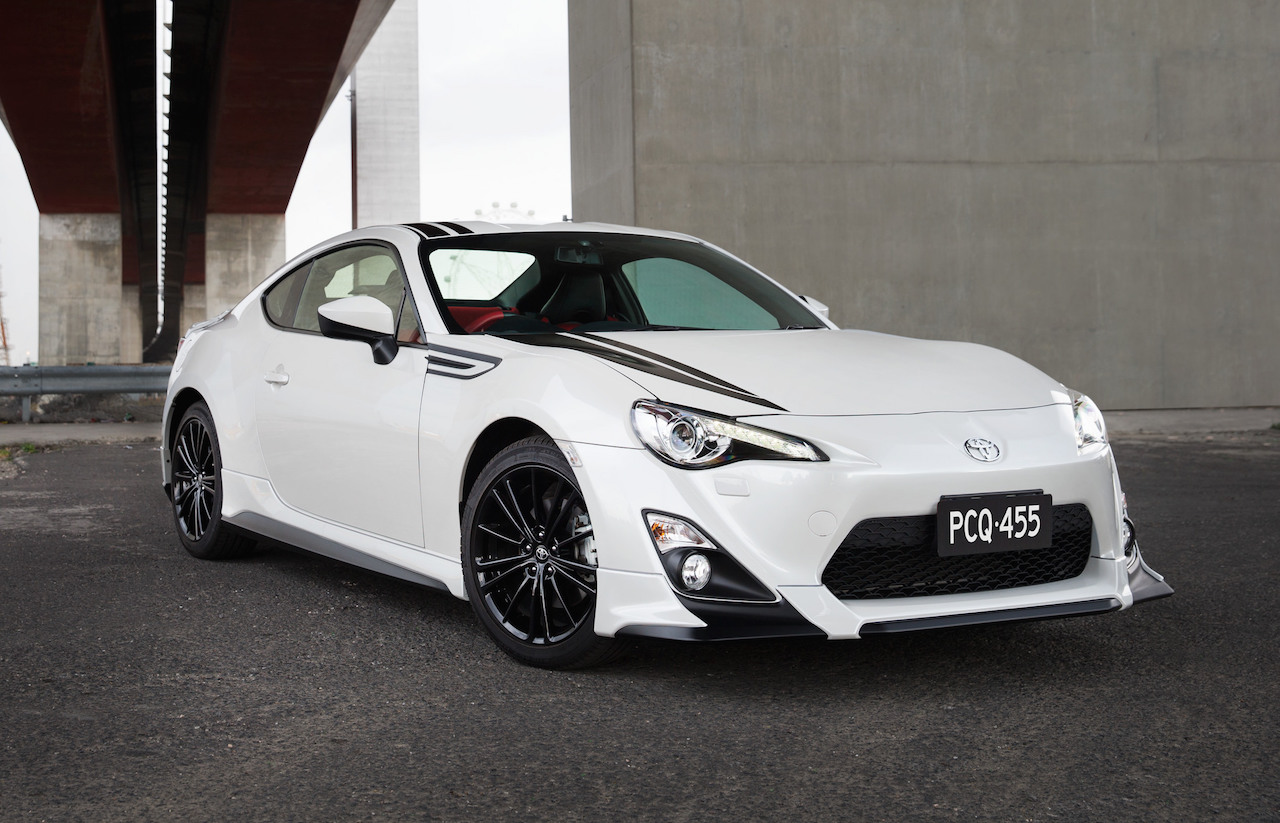 Toyota Australia is introducing a special edition of its most popular sportscar. Say hello to the TRD-enhanced Toyota 86 Blackline Edition. 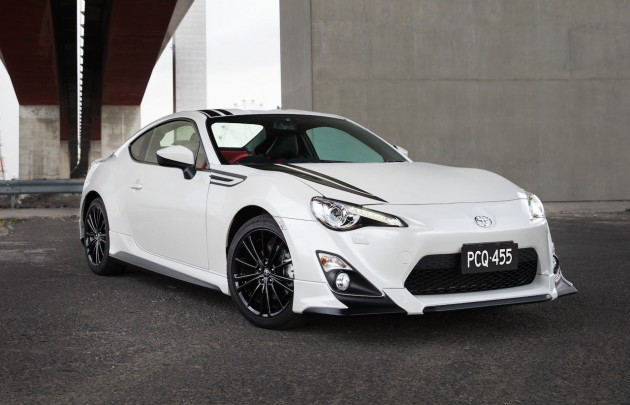 It’s based on the range-topping GTS variant so it comes with a 6.1-inch touch-screen infotainment system with sat-nav, HID headlights, fog lights, and leather-accented seats with Alcantara trimmings.

In terms of extras though the Blackline Edition gets a unique bodykit developed by TRD, including racy side skirts, a front spoiler, and a three-piece rear spoiler. There’s also a bespoke rear bumper bar and diffuser section.

Some changes are made to the interior as well, with the seats, steering wheel, handbrake lever, and door grips featuring splashes of red detailing. Again, the interior is based on the GTS and comes with a number of luxurious too, such as dual-zone climate control and keyless start.

Just 450 examples will be available for punters, with 250 in six-speed manual guise and the remaining 200 in automatic form. Both come with a 2.0-litre Subaru engine producing 147kW and 205Nm.

The special edition coincides with the announcement of the Toyota 86 Racing Series, which will commence in Australia in May. Prices for the Blackline are as follows (excluding on-roads):