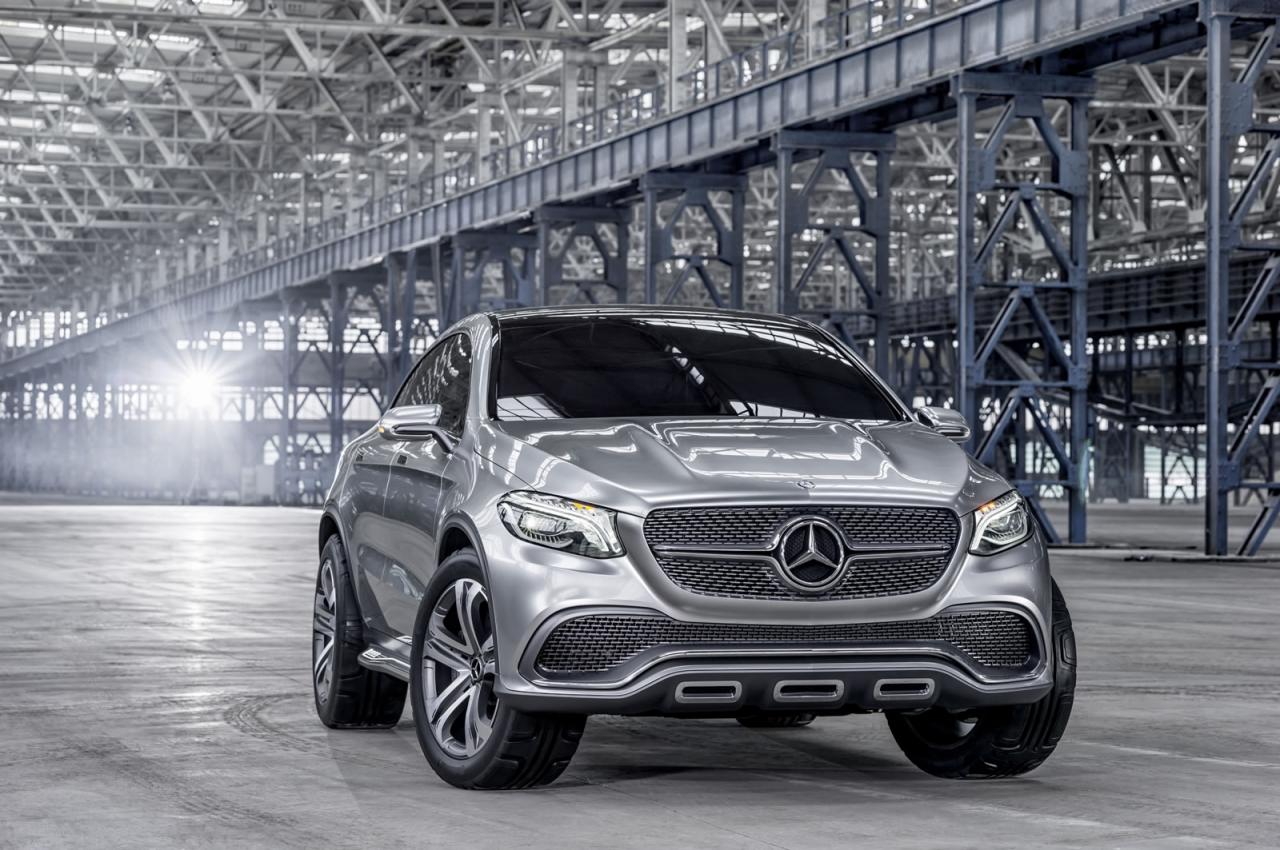 There’s SUVs, which are prepared for off-road duties, and then there’s crossovers, which, as well as being just as popular, are more like raised up wagons. Mercedes-Benz could be about to introduce a new lineup of vehicles centred around the latter. 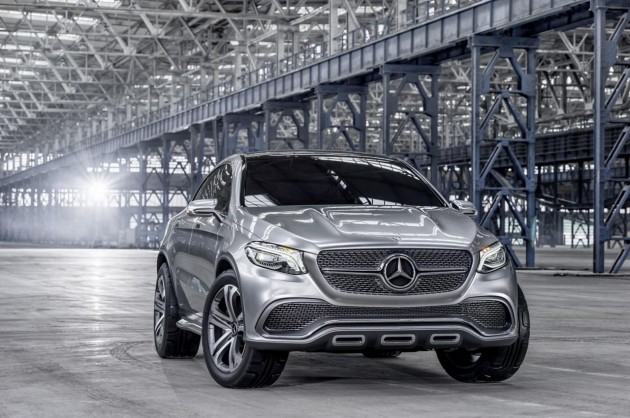 It’s understood Mercedes-Benz may soon divide its lineup of SUVs and crossovers to make them more distinguished, starting with the production version of the Concept Coupe SUV (pictured), which was unveiled last week.

The Concept Coupe SUV has been designed as a BMW X6-like rival, offering consumers the large imposing presence of an SUV, and the raised up driving position, with the on-road manners of a normal car. Thomas Weber, Mercedes R&D boss, described the concept recently, saying,

“The Concept Coupe SUV previews a four-door, coupe-styled model that will appeal to customers who want a sportily designed vehicle with a high seating position.”

A production version is set to hit the market next year.

Another model expected to step into the on-road, crossover category, is a coupe version of the recent GLA-Class small SUV. Such a model would go up against the soon-to-be-introduced X4 from the rival Munich-based company.