Further images of the Renault Alpine A110-50 Concept have been leaked online, just ahead of its debut later today (overseas time). 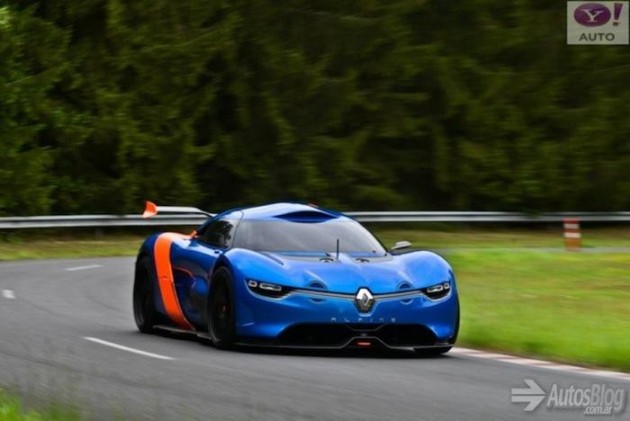 As revealed earlier this week, Renault is planning a concept car inspired by the Alpine A110 sports car of the 60s and 70s. The concept is a modern track car interpretation of the original.

Full details are yet to be uncovered, however, it’s understood it is powered by a 3.5-litre V6 producing around 294kW.

Just looking at the images it’s easy to see this will be a seriously focused concept, with centre lock wheels, extensive aerodynamic features, and a bulbous low-profile carbon fibre body.

At this stage it’s very unlikely the concept will hit the market any time soon. We’ll keep you updated with all the details later today.