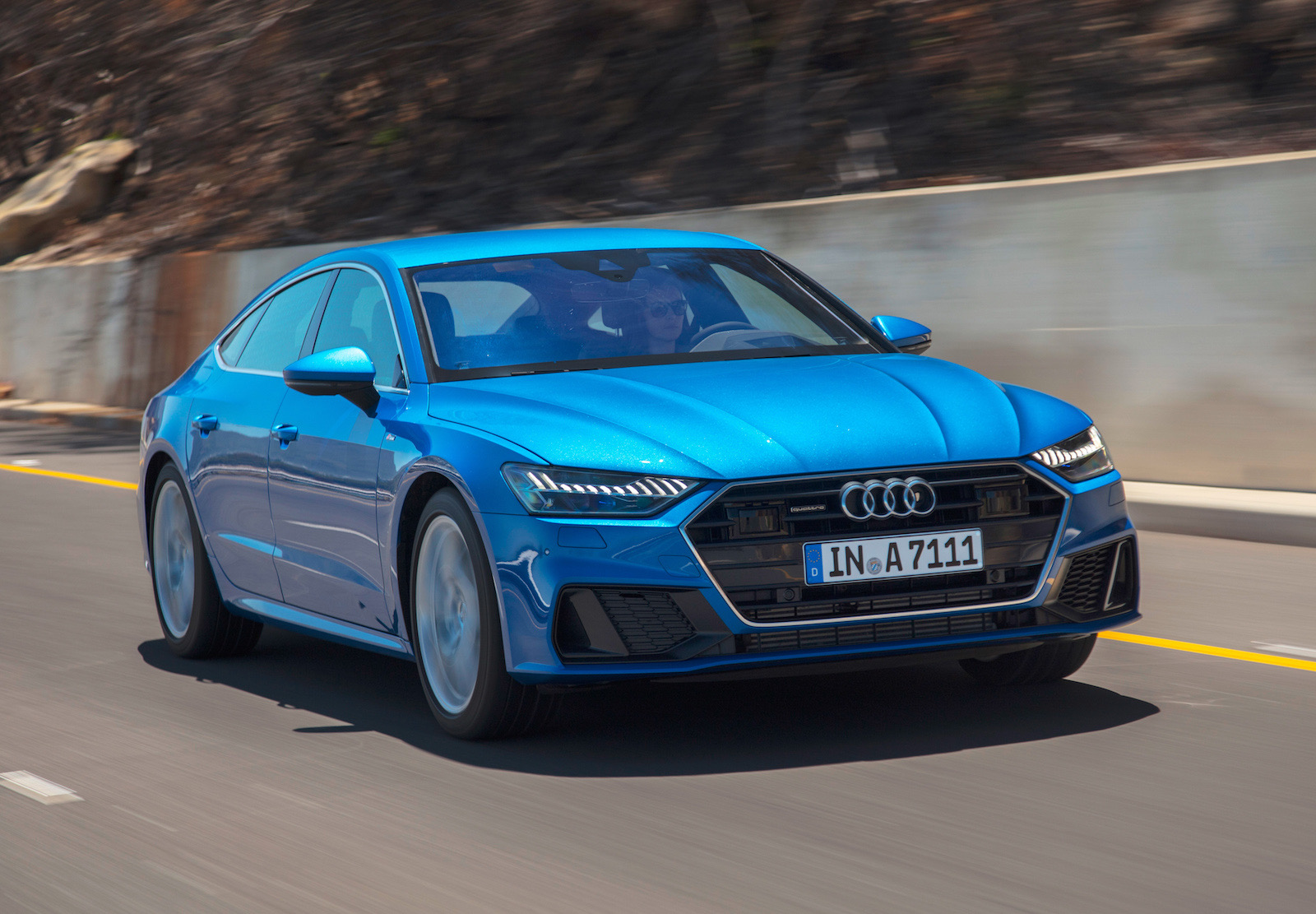 Following its international debut in October last year, Audi Australia has announced local pricing and specifications for the 2019 Audi A7 Sportback. 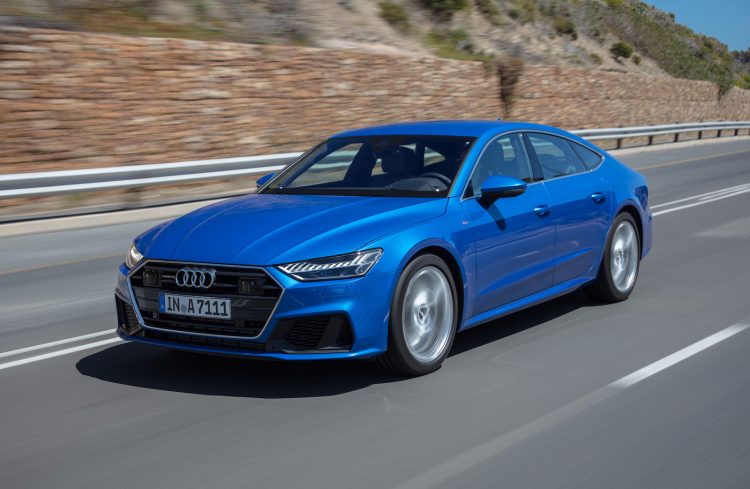 Audi is going to launch two main variants of the new A7, including the 50 TDI diesel and the 55 TFSI petrol. Both come with quattro all-wheel drive, with the petrol version using an S tronic dual-clutch seven-speed auto and the TDI using a conventional tiptronic eight-speed auto.

Both engines incorporate a 48-volt mild hybrid system that saves up to 0.7L/100km. It does this by allowing the car to coast at speeds between 55km/h and 160km/h with the combustion engine switched off. 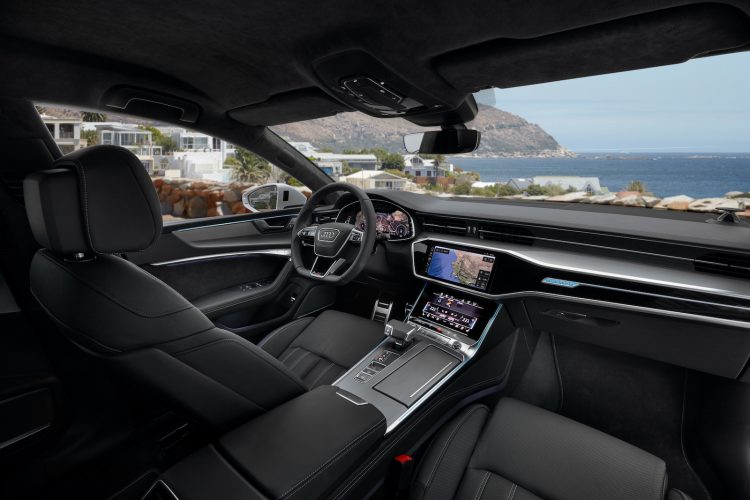 Buyers will be treated to a comprehensive range of standard features. In fact, Audi says the new model boasts the highest level of safety and driver assistance systems as standard. You get head-up display, adaptive cruise control with stop & go traffic assist, a 360-degree camera, collision avoidance and intersection assist, and autonomous emergency braking.