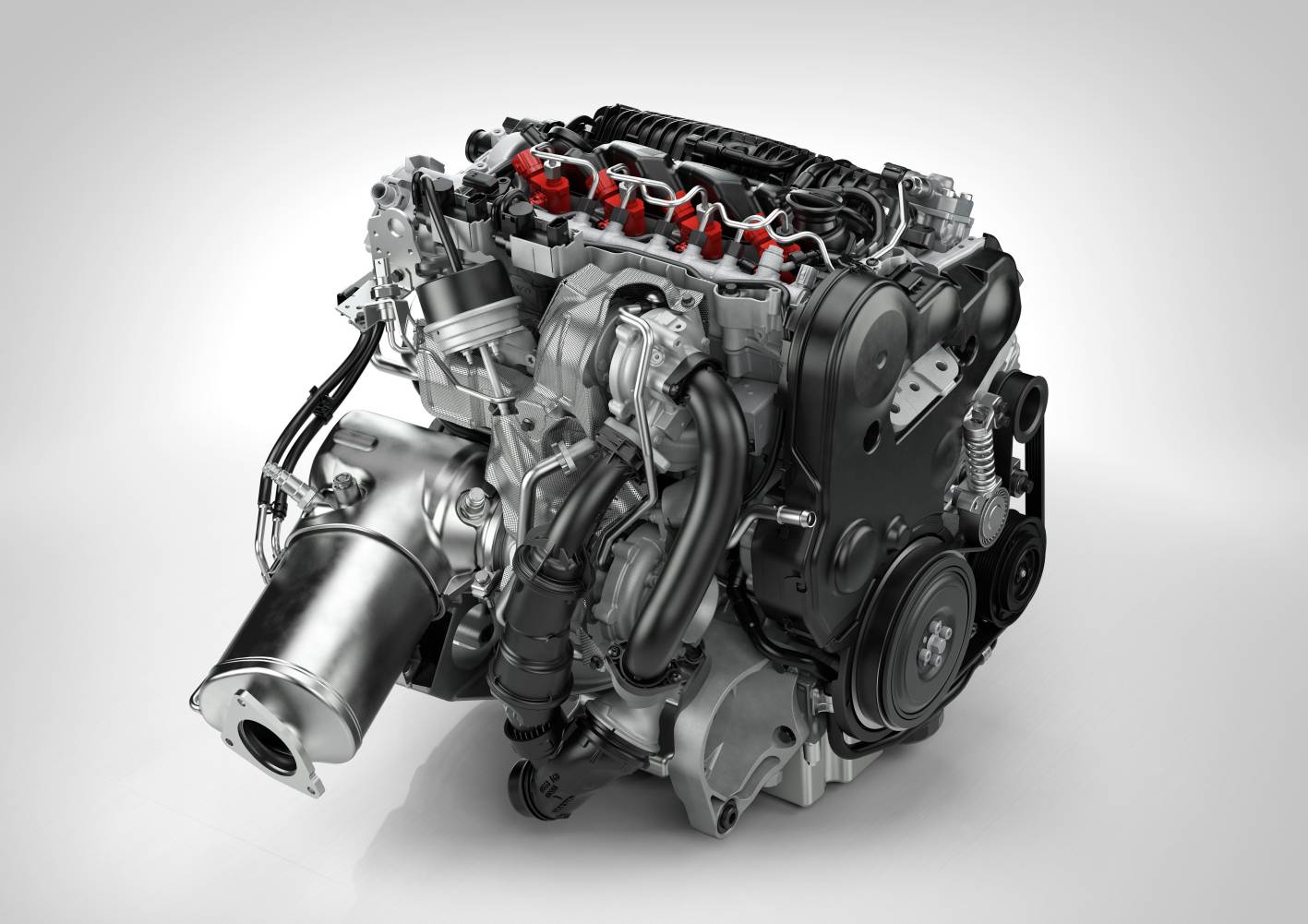 Following what seems to be the trend at the moment, Volvo has confirmed it is going to introduce an all-new three-cylinder ‘Drive-E’ engine family. The ultra-economical lineup is set to help reduce the company’s overall emissions and showroom consumption average. 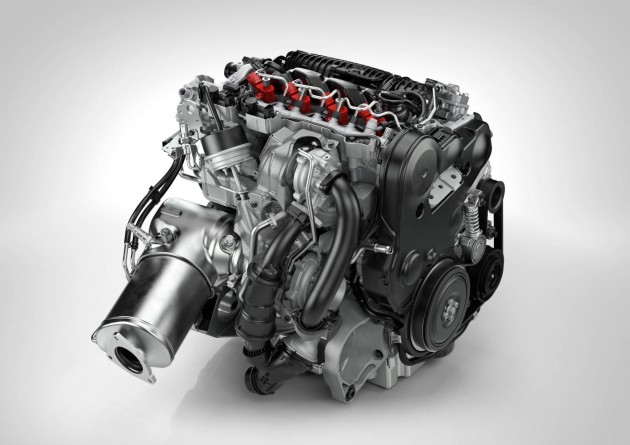 At the moment the company’s showroom emissions average is 120g of C02/km in Europe. The company says it needs to get the figure down to 95g/km by 2020. Derek Crabb, Volvo global powertrain boss, confirmed the new lineup in an Autocar report. He said,

It’s understood a number of different specification units will be introduced, including petrol and diesel, after the initial introduction of the new Drive-E four-cylinder (pictured) has been fully carried out. We can expect a 1.5-litre turbo-petrol three-cylinder first, which could make its way into vehicles as large as the S60 and V60.

Crabb admitted that the S60 is probably the largest vehicle which will adopt the new engines, with the relatively low torque output potentially becoming an issue for heavier models.

Volvo’s new Drive-E four-cylinder engines starting appearing in the local showroom earlier this year, with the three-cylinder lineup expected to arrive some time in 2016.

At the moment there are a number of three-cylinder-powered vehicles on the market, including the Ford Fiesta with the company’s award-winning 1.0-litre EcoBoost turbo. The Ford unit produces 92kW of power and 170Nm of torque.

BMW has also recently developed a three-pot engine, and it’s now available in the new MINI Cooper and soon-to-launch BMW i3. It comprises of a 1.5-litre turbo producing 100kW and 220Nm.

These two examples prove power and torque can be quite respectable for such a small concept. More information is likely to be announced from Volvo later this year.