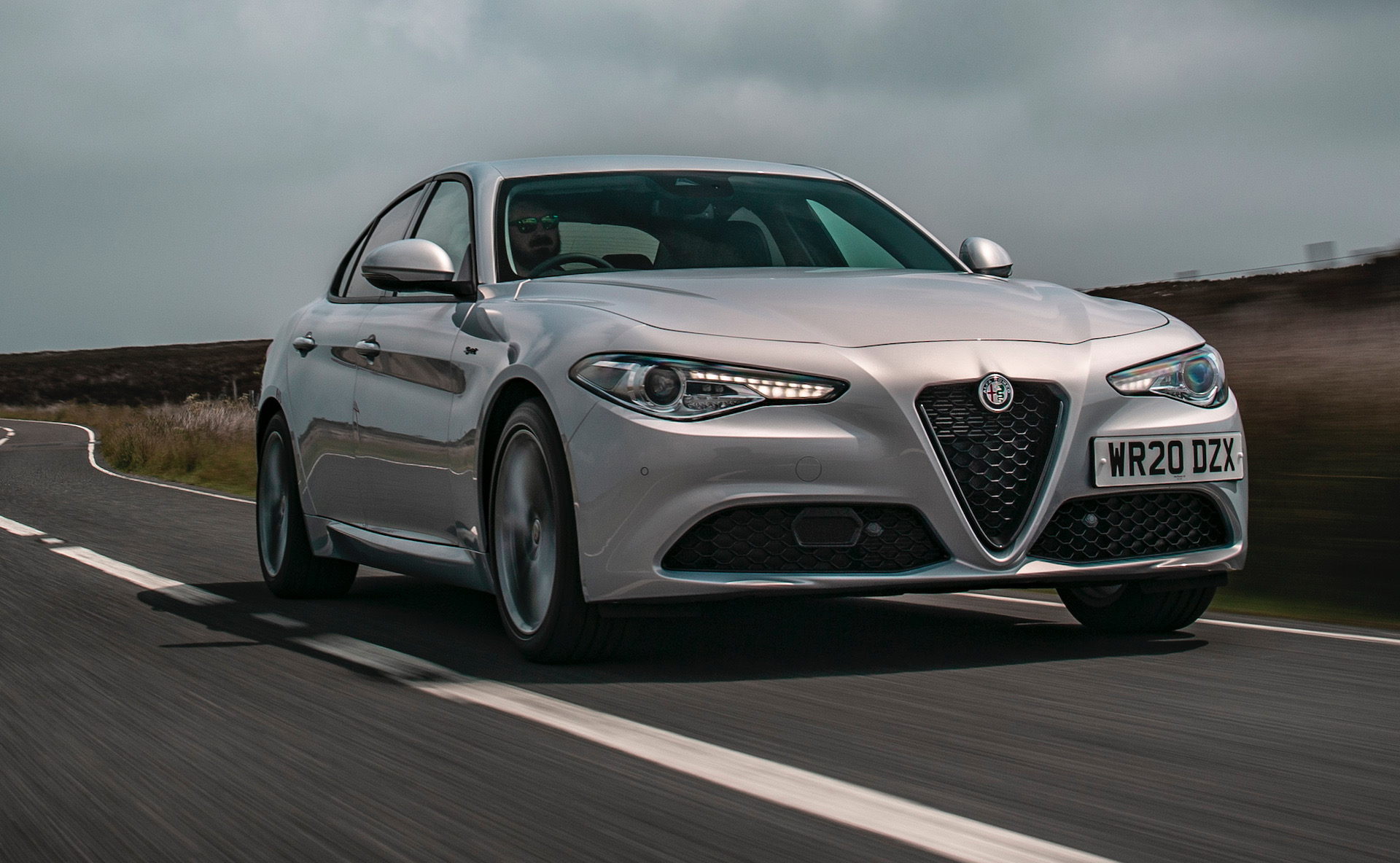 The updated MY2020 Alfa Romeo Giulia range has been introduced in Australia, bringing in a streamlined variant lineup, some new safety tech, and equipment upgrades. 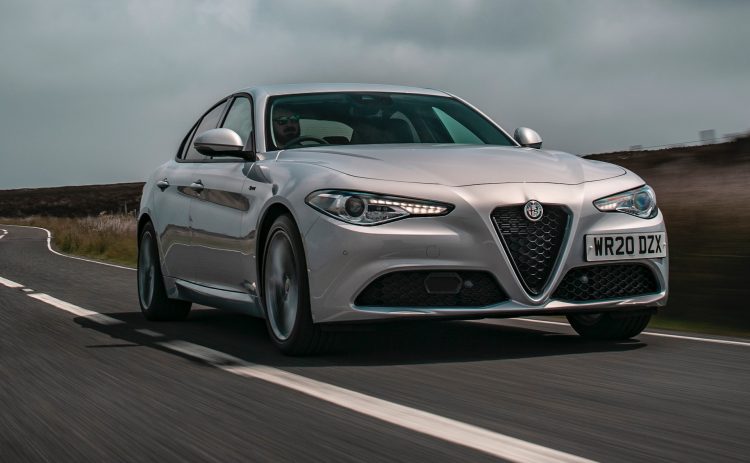 Just three variants make up the MY20 range in Australia, spanning from the Sport, Veloce, to the top Quadrifoglio. All models now come with traffic sign recognition with intelligent speed control, active blind-spot assist and driver attention assist, as well as the existing autonomous emergency braking.

Going for the Sport brings in the latest 8.8-inch touch-screen display for the dash, which is now standard across the board. There’s also wireless phone charging, adaptive cruise control, heated front seats, and a set of 19-inch five-hole dark alloy wheels.

The Sport uses a 2.0-litre turbo-petrol four-cylinder engine that produces 147kW and 330Nm. This is connected up to an eight-speed automatic transmission, like all models, with rear-wheel drive. Sprinting from 0-100km/h takes a claimed 6.6 seconds. 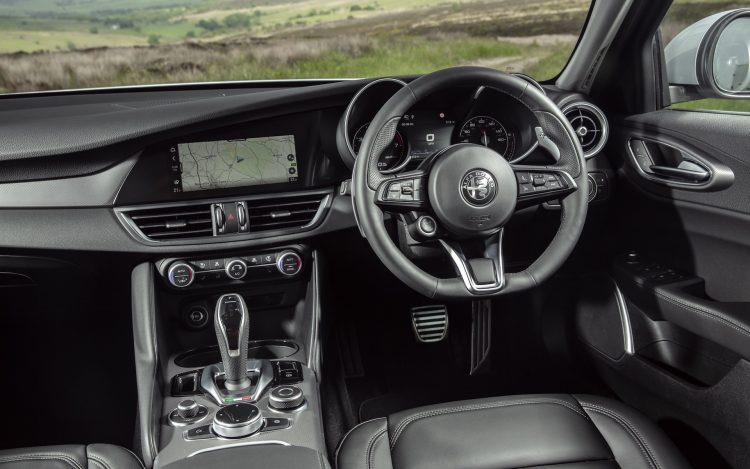 Moving up top the Veloce adds adaptive suspension, a Q2 limited-slip differential, special Bi-xenon headlights with adaptive functioning, and a unique bodykit with dual exhausts. The Veloce uses an uprated version of the Sport’s 2.0-litre turbo engine, developing 206kW and 400Nm. It covers 0-100km/h in a claimed 5.8 seconds.

At the top is the awesome Quadrifoglio. It receives the same technology updates as the variants above, including the new safety tech. Power continues to come from a 2.9-litre twin-turbo V6 that generates an impressive 375kW and 600Nm. The 0-100km/h sprint takes just 3.9 seconds, making it one of the quickest cars in its class. 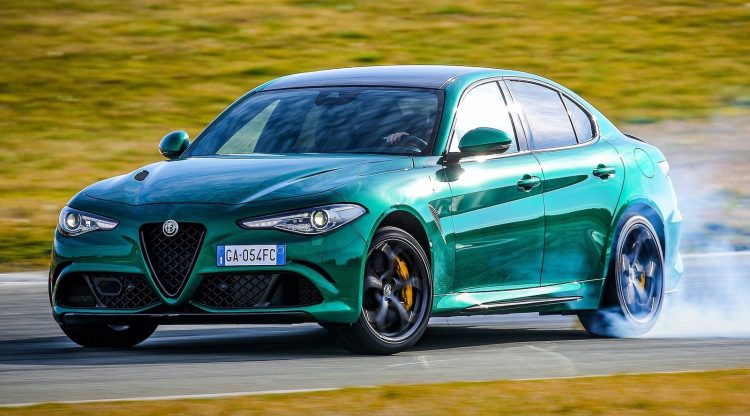 Prices have moved around a bit with the new model. For example, the entry Sport version is around $3050 dearer than the equivalent outgoing entry model. However, the Veloce is reduced by around $1450, and the QV drops pretty much $7000. Speaking about its arrival, Guillaume Drelon, director for product strategy for Alfa Romeo, said:

“We’ve listened to the consumer and we are excited to deliver the upgraded technology and safety features they have wanted. The MY20 Alfa Romeo Giulia range sets a new standard for design and represents a superb value proposition in the segment, with outstanding performance, iconic Italian design and craftsmanship, paired with the technology and safety features Australian’s have come to expect.”