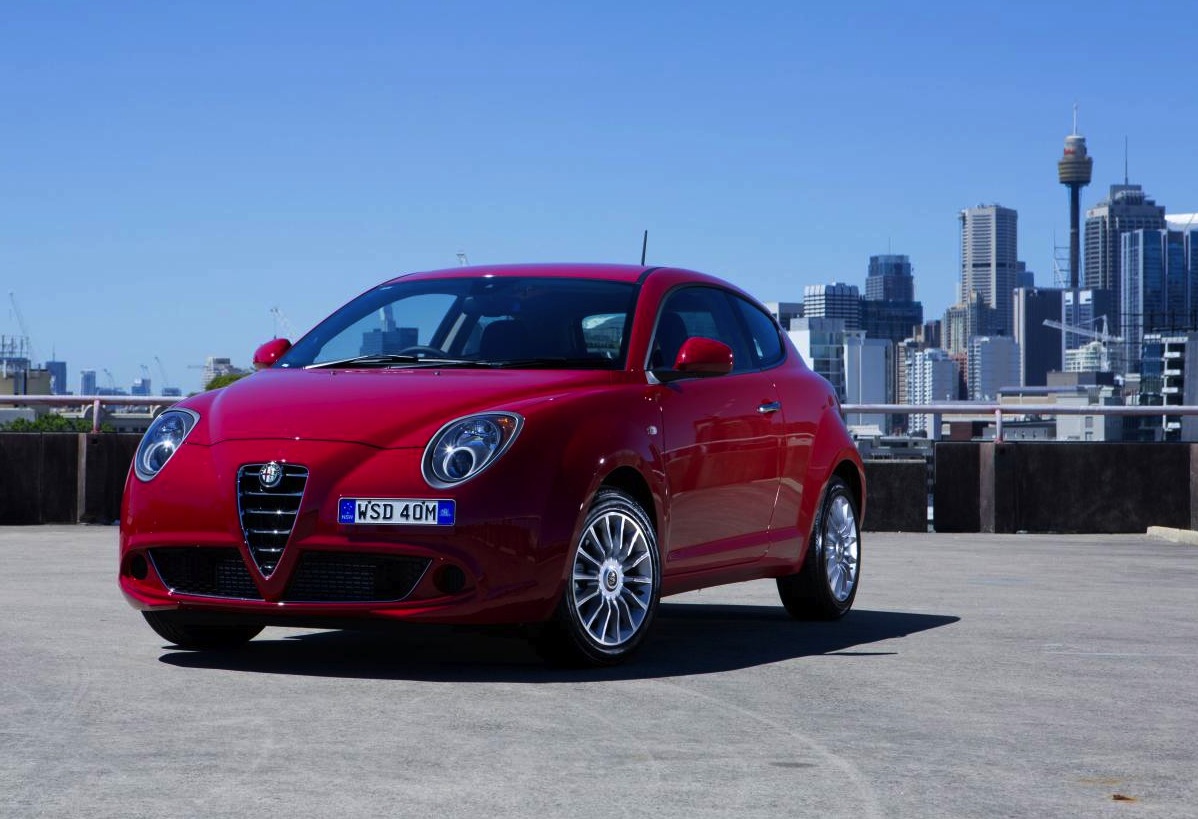 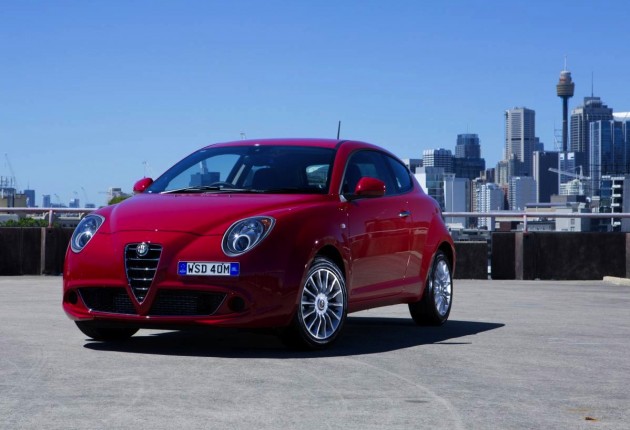 Upon first impressions, the styling updates seem fairly subtle. There’s a new front fascia with a chrome-plated grille surround, and revised headlights and taillights to help spruce up the design.

Inside there are more prominent changes. The highlight of which is the new Uconnect infotainment display. The LCD touch-screen interface integrates all media formats and Bluetooth systems into one easy-to-use system.

As for the engine options, the 0.9-litre (875cc) two-cylinder TwinAir engine, also seen in the Fiat 500, joins the lineup. The turbocharged unit produces 77kW and 145Nm, and offers an average fuel economy of just 4.2L/100km.

The other engine choice is the 1.4-litre turbocharged MultiAir four-cylinder producing 99kW of power and 206Nm of torque. It’s available with either a five-speed manual or a six-speed TCT dual-clutch auto. The MultiAir unit comes in the Progression and flagship Distinctive variant levels.

Pricing for the range is as follows (excluding on-road costs):