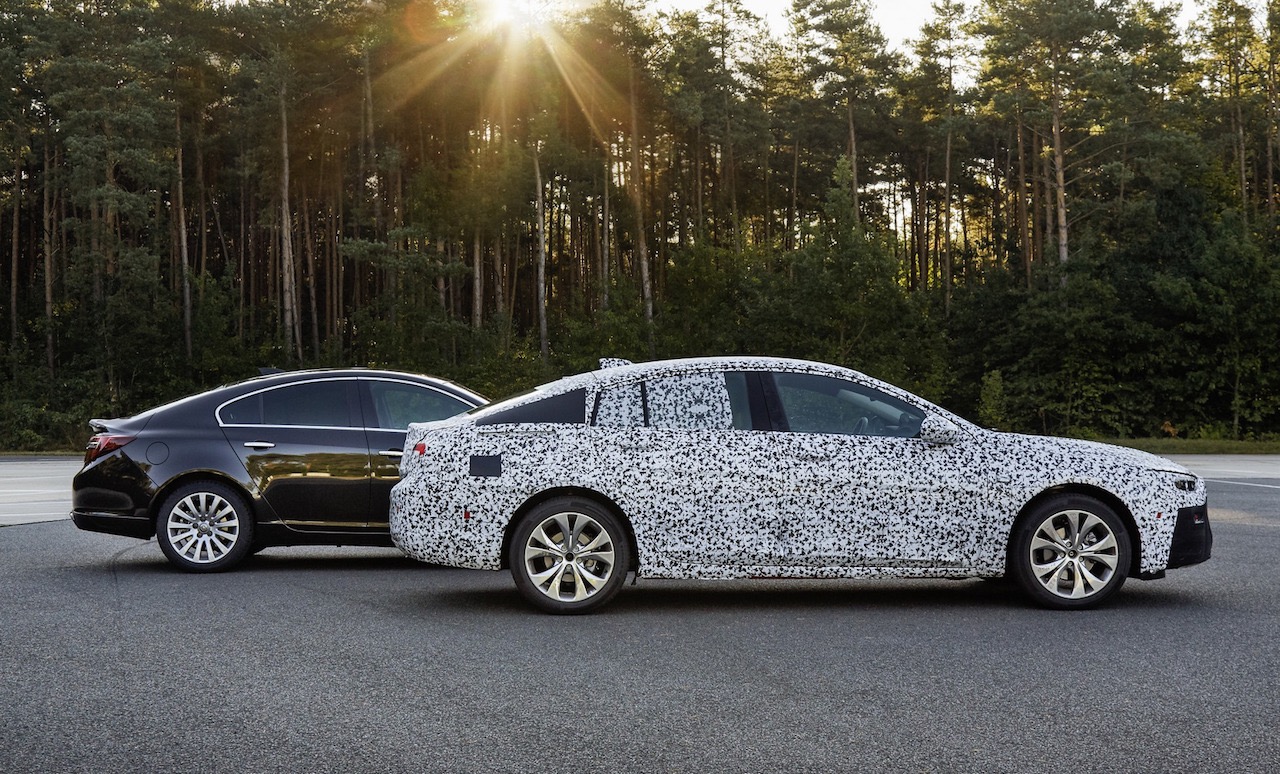 Opel has announced plans to introduce a mammoth 29 new models by the end of the decade, including a new flagship Insignia Grand Sport (2018 Commodore), Insignia Sports Tourer wagon, and a jumped up off-road version. 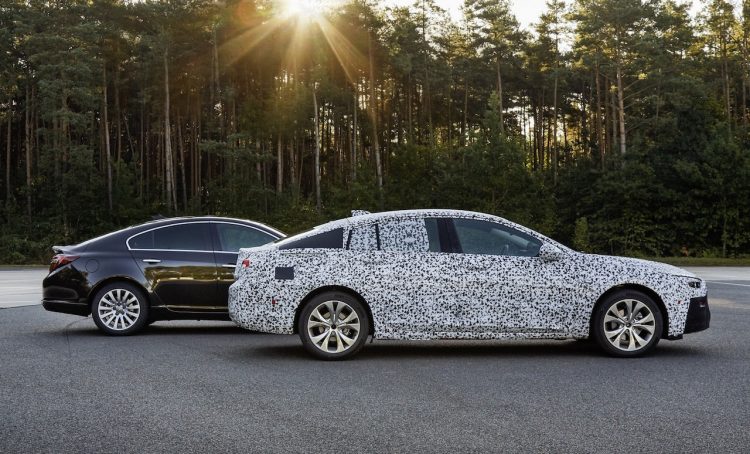 Dubbed the ‘7 in 17’ strategy, the plan encompasses, as you can probably imagine, the introduction of seven new models by the end of next year – a record for the company established back in 1899.

Opel says the plan will breathe new life into the brand’s portfolio, and strengthen its lineup. More significantly for Australian buyers, we could see premieres of a number of cars that could hit the road in the near future wearing a Holden badge.

Finer details regarding the seven new models will be released next year, but we do know that there is going to be a new flagship model, called the Insignia Grand Sport, an all-new small crossover joining the Astra family, a versatile van called the Opel Vivaro, and an off-road version of the Insignia Sports Tourer wagon called the Insignia Country Tourer. The latter model could be of particular interest to Aussie buyers, potentially giving the Commodore an additional personality and a slice of the popular SUV pie.

Also in 2017, Europe will see the introduction of the Ampera-e which has a claimed range of 500km, and can travel 150km on a thirty-minute fast charge. Opel CEO, Dr. Karl-Thomas Neumann, said:

“With these seven new models for 2017 Opel will become a completely different brand within the next 12 months. We are making electro-mobility feasible for everyday driving with the Ampera-e. The second-generation Insignia shows a new elegance, lightness and athleticism. And with the equally new crossover vehicles in the B and C segments we are extending our portfolio in a decisive area, which will give our growth significant additional impetus.”

We’ll keep you updated when we hear more details as to what will be shipped to Australia wearing a Holden badge. Opel will reveal the new Insignia in December, providing a first glimpse of the new NG Commodore. See below for the future lineup as outlined by Opel: