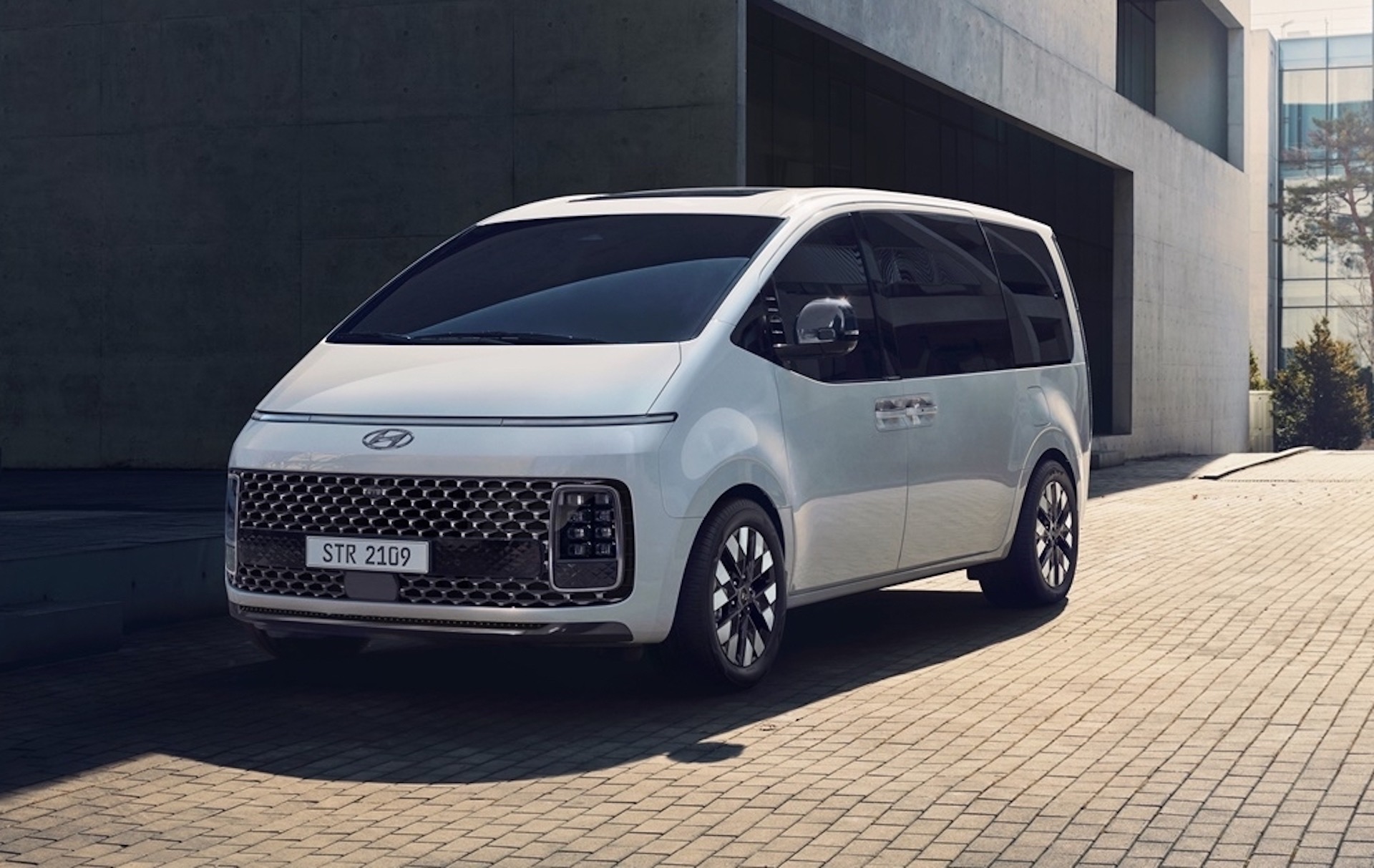 Hyundai has announced plans to bring its Staria people-mover to the Australian market after launching a digital world premiere that sets the stage for its range of ‘Purpose Built Vehicles’ (PBVs). 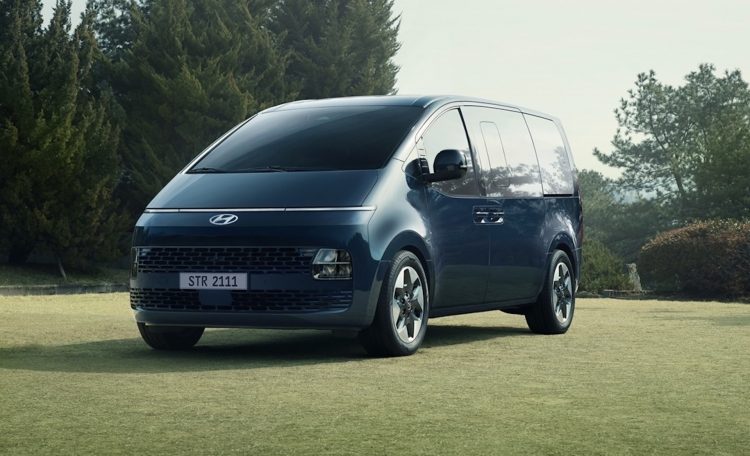 Hyundai says the Staria fits the purpose of what it believes the future of mobility will require, and offers a range of customisation to match its vision. The MPV will be available in any configuration you’d like that accommodates between two and up to eleven people. Hyundai is also offering it in both basic and luxury trim levels.

It’s unlikely that anyone will call the Staria boring, considering its radical design shift from typical people-movers. There’s an extremely clean and simple design aesthetic, with straight, narrow lights making their way across the bonnet, and a side profile flanked by huge windows.

Inside, Hyundai says the interior has been inspired by a cruise ship, and that attention has been paid to freeing up space in the rest of the cabin, as well as designing new above-head storage space. 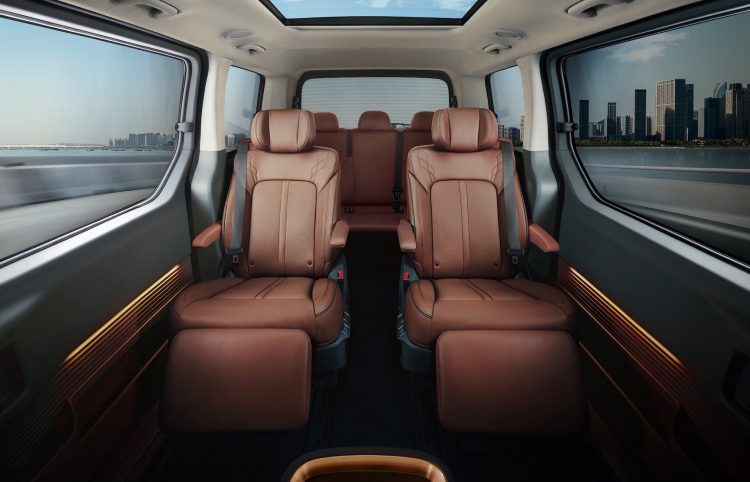 Up front, there’s a 10.25-inch touch-screen display, and a digital instrument cluster for the driver, and premium ‘relaxation seats’ for passengers in the second row fitted with a one-touch ‘relax mode’ that reclines the seats, as well as a 64-colour ambient mood lighting, even in storage areas.

The infotainment system includes a wide angle camera for parents to keep an eye on their kids, as well as a speaker function that allows passengers in the front and rear of the cabin to communicate clearly. In the 9-seat variant, the Staria’s seats in the second row can swivel up to 180 degrees for added flexibility.

Coming in at 5253mm with a wheelbase of 3273mm, Hyundai says the new model has been optimised for passenger comfort, with a flexible design for families. In the two- and three-seat configurations, cargo storage has been rated at 5000L.

Underneath that futuristic bonnet, there’s a choice of two engines, either a 2.2-litre turbo-diesel unit producing 130kW and 331Nm, mated to a six-speed manual or eight-speed automatic, with the range-topper receiving Hyundai’s 3.5-litre G6DIII powertrain producing 200kW and 331Nm.

Hyundai says mechanical upgrades of multi-link suspension for the rear axle, as well as attention to noise, vibration and harshness have resulted in the Staria being the most comfortable and most dynamic MPV Hyundai have ever offered in Australia.

Hyundai Australia confirms the new model will be available locally in the second-half of this year, but is yet to specify prices.