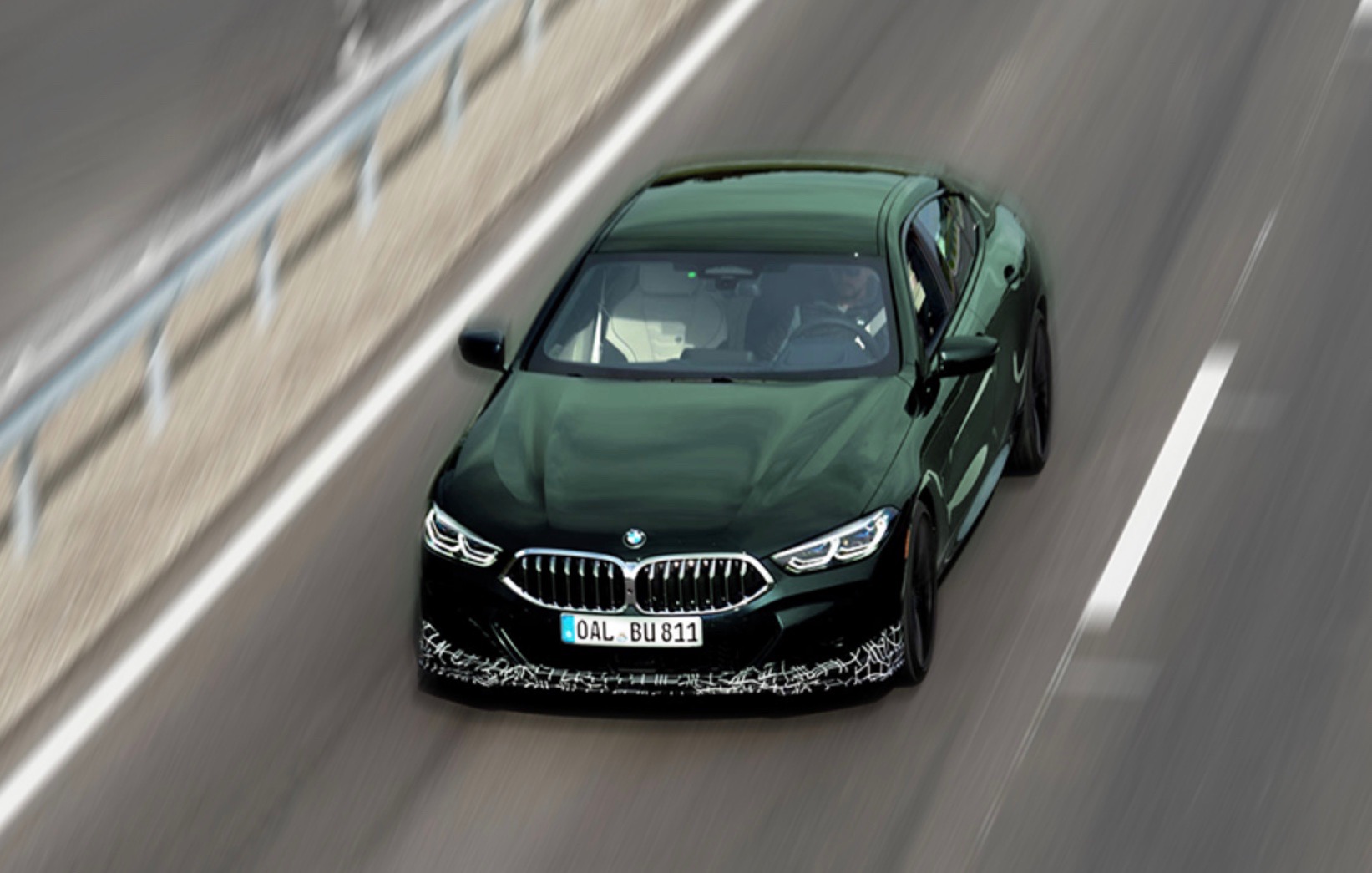 Alpina has sent out some official teasers of its upcoming B8 Gran Coupe model, based on BMW’s first-class fire-breather, the M850i Gran Coupe. It’s set to come in as a more refined alternative, offering more torque than even the M8 Competition. 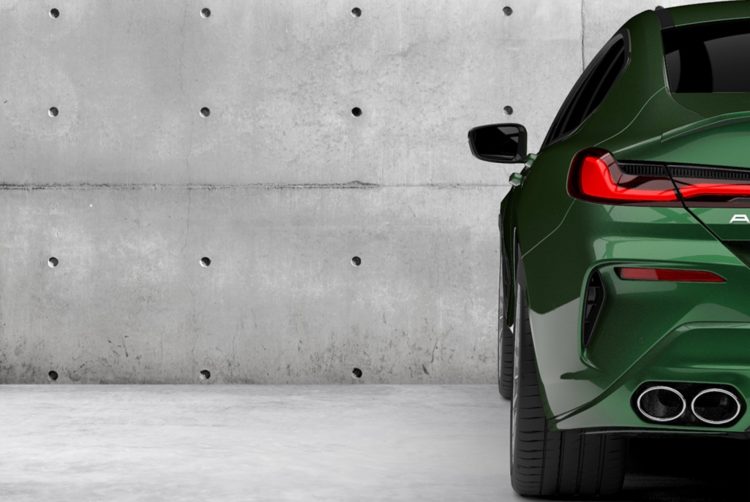 Starting with the design, these teasers show a traditional Alpina tuning approach is being applied to the big four-door coupe. Subtle side skirt extensions, a resculpted rear bumper and diffuser area, and a deeper front chin spoiler are on the way. There’s also evidence of a little lip spoiler at the back.

This is all the Alpina way, whereby the aero kit provides meaningful benefits to efficiency and aero stability. We also get a sneak peek of the typical multi-spoke alloy wheels, in light grey in this instance. The Alpina B8 Gran Coupe is also likely to come standard with the latest and greatest LED light technology for the headlights and taillights. 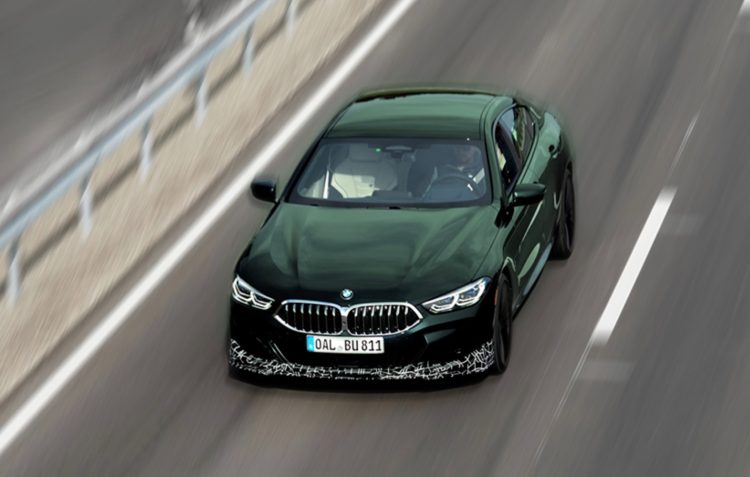 Alpina has applied its own twin-scroll turbochargers to this engine, a new intake system, and two-stage intercooler. There’s also a unique engine computer calibration and bespoke exhaust system. All up, the V8 belts out a smooth yet incredibly relentless 457kW and 800Nm, in the case of the Alpina XB7 (B5 is tuned to 447kW/800Nm).

Since the 447kW B5 offers a claimed 0-100km/h time of 3.7 seconds and a top speed of 330km/h, we suspect we’ll see similar figures for the new B8 Gran Coupe. Needless to say, it will become one of the fastest factory four-door vehicles in the world in terms of top speed.

In regards to the debut date, Alpina says the new model will be unveiled in a “few months”. More details are set to roll out in the coming weeks. 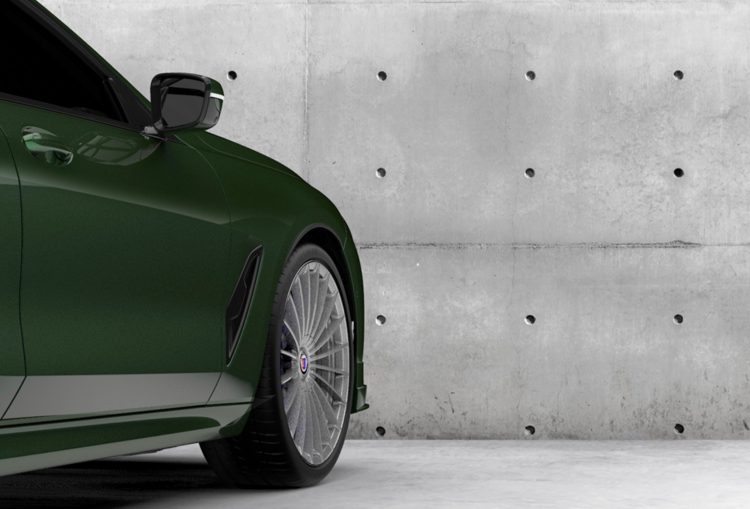