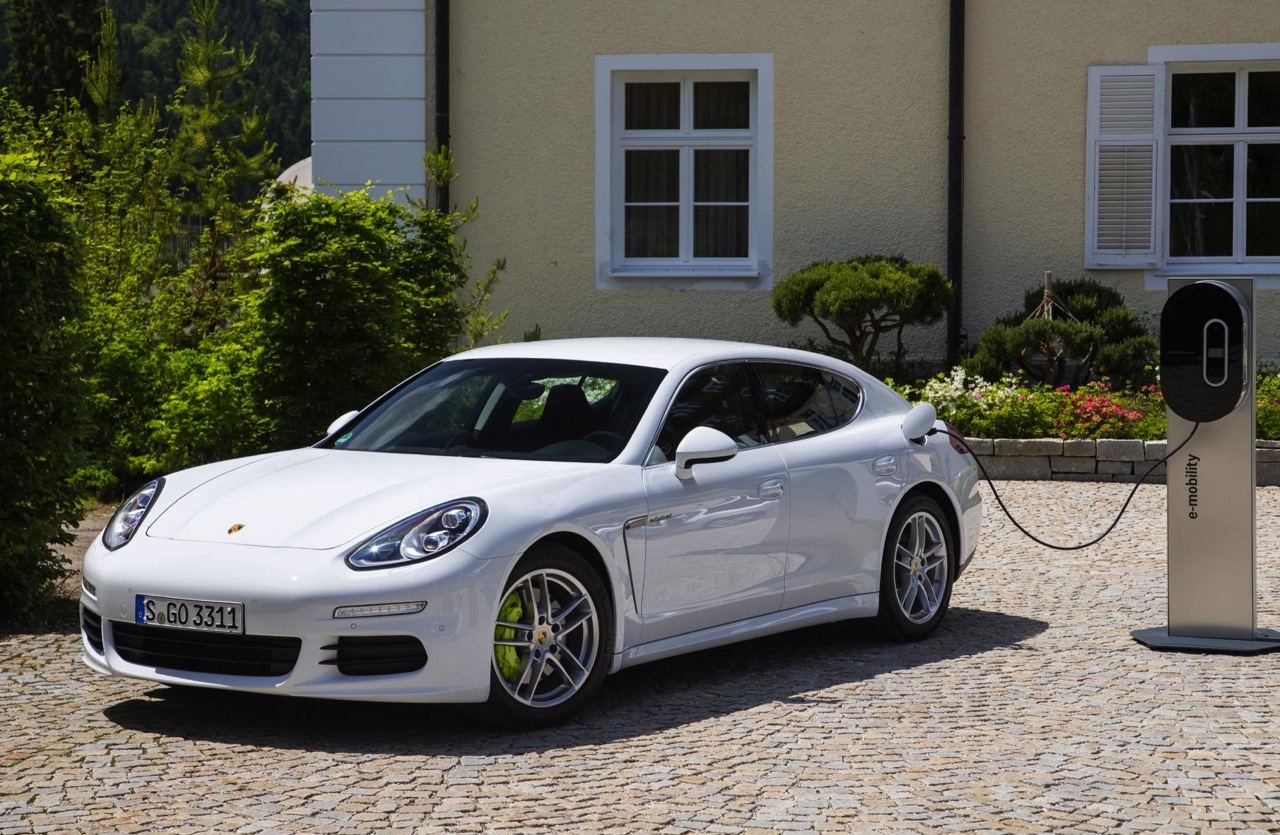 We haven’t heard much about the Porsche Pajun (Panamera junior) for a while, but now there’s word the car will be an electric-only model. 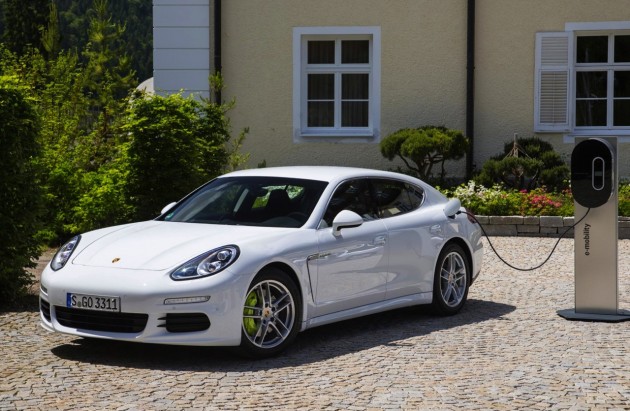 According to an Auto Motor und Sport report in Germany, Porsche is planning a mid-size sedan to sit beneath the Panamera. However, instead of offering it with a range of turbocharged diesel and petrol engines, the car will apparently be offered as an electric vehicle (EV) only.

It’s understood Porsche isn’t looking to compete directly with similar-sized vehicles such as the Audi A6, BMW 5 Series and Mercedes-Benz E-Class. Nope, it’s hunting cars like the Tesla Model S, which is a fully electric sedan that’s also very quick.

An Automotive News report says the Pajun will go on sale in 2018 or 2019. This will allow some time for technology to improve, and specifically, for engineers to work out ways of extending battery range. At the moment there is a big anxiety for buyers as EV ranges are not long enough.

Being a Porsche, we can expect the Pajun – nickname only – to be quite a performer in terms of acceleration, handling and braking. Porsche is actively expanding its hybrid know-how, and is developing plug-in hybrid powertrains for almost all of its vehicles. There are currently hybrid versions of the Panamera and Cayenne, and both offer impressive performance.

During 2014, the best-selling Porsche in Australia was the Cayenne which was sold to 1125 consumers. It was closely followed by the Macan that only went on sale halfway through the year, with 800 sales. The Panamera was the least popular, only selling to 85 buyers.