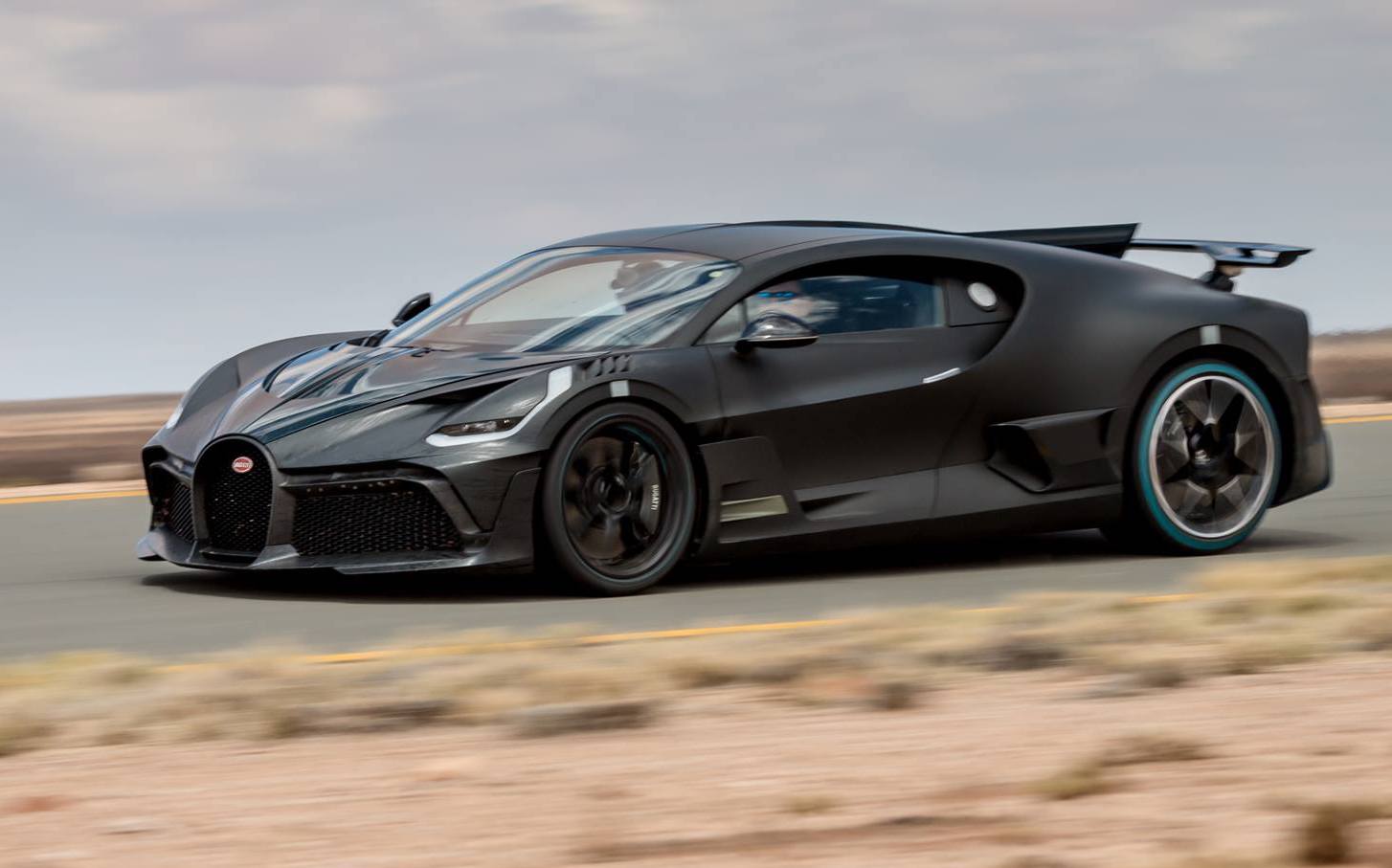 Bugatti is putting the final touches on the Chiron-based Divo hypercar, conducting some high-speed testing in the extreme heat of the desert. 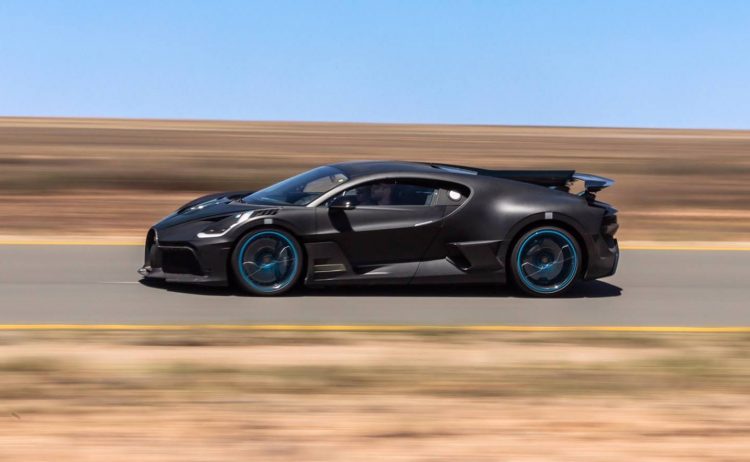 The Divo was originally unveiled last year at the Concours d’Elegance event at Pebble Beach last year. However, even though all 40 examples that have been planned for production are already sold out, it seems the French carmaker isn’t actually done with development of the model.

Bugatti has sent out some images onto its Facebook page showing a pre-production Divo undergoing high-speed runs at a desert of some description. It describes it as field testing, with Julia Lemke, a Bugatti development engineer, putting the Divo through its paces.

More specifically, she has been spending “hours and hours” running the car at 250km/h in the “burning heat”, at more than 40 degrees Celsius. Sounds like a tough job, right? Well, the point of it all is to ensure the mighty hypercar can withstand such torture, in case any customer is thinking of doing the same. 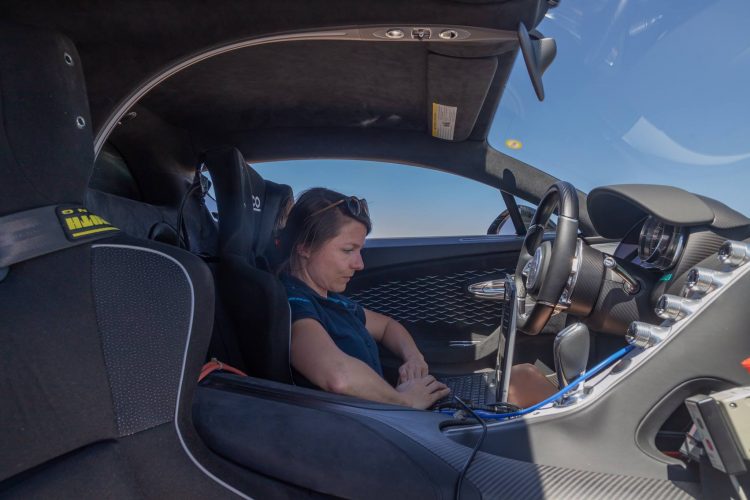 To refresh your memory, the Bugatti Divo is an epic reinterpretation of the Chiron, featuring an even more exaggerated body and aero kit, with more carbon fibre and exotic lightweight material in its construction helping to cut 35 k-gees from the Chiron’s weight. The aero kit also helps to provide 90kg of additional downforce.

In the engine compartment sits the same 8.0-litre quad-turbo W16 engine as seen in the Chiron. It produces a whopping 1104kW (1500PS). We still don’t know the official top speed of the Chiron as it hasn’t been officially run yet. But in the Divo the top speed is electronically limited to 380km/h.

So, how much? Bugatti was asking a starting price of €5 million (around AU$8 million). With just 40 being made, seeing one on the street will be a very rare treat. Seeing one in the desert will likely be nothing more than a mirage.