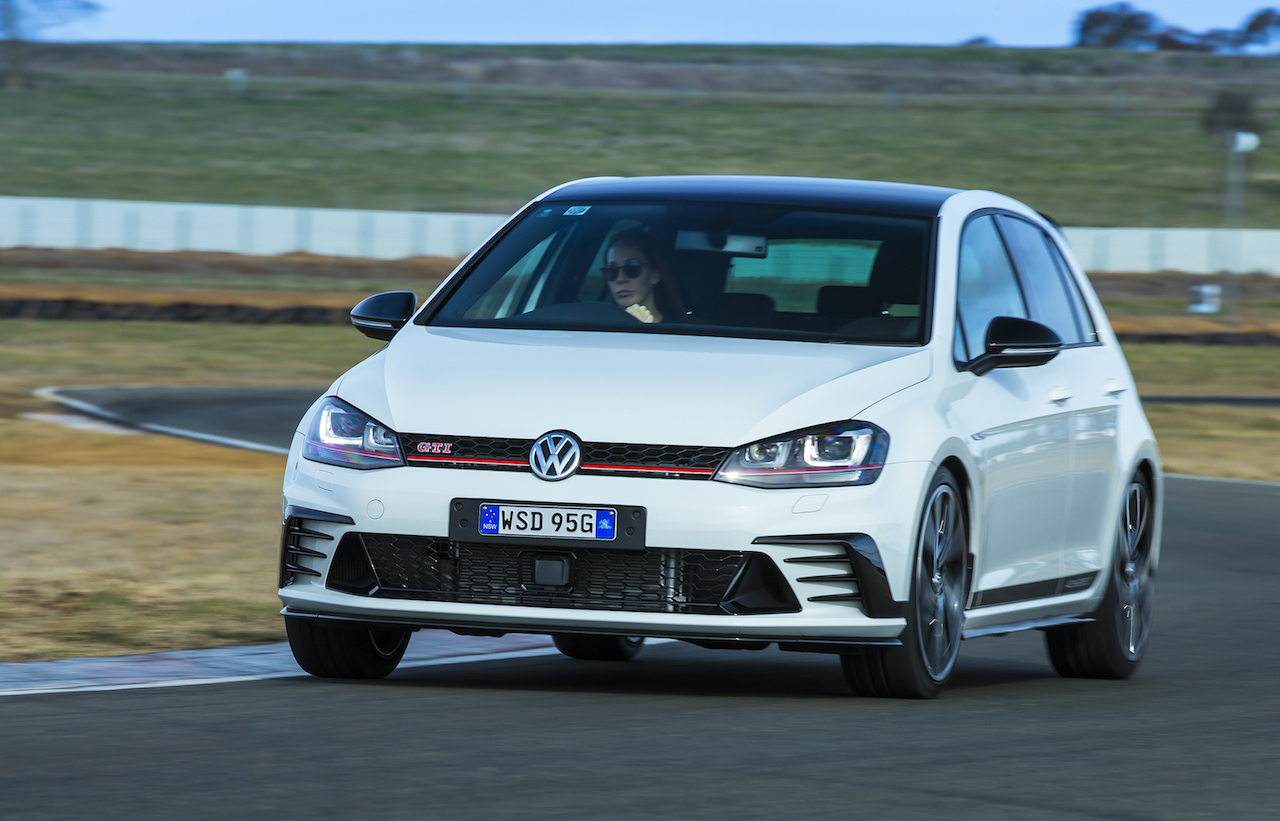 The epic new Volkswagen Golf GTI 40th anniversary edition has arrived in Australia. If you’re after the pinnacle in hot hatchery, this is it. 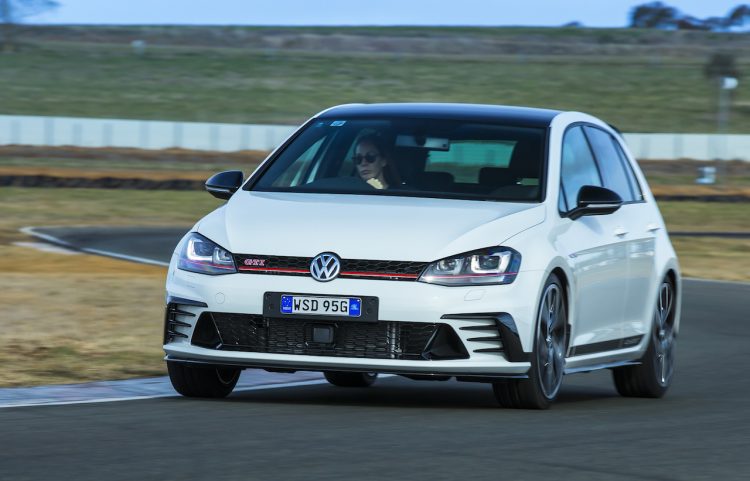 Power comes from a 2.0-litre turbocharged four-cylinder engine, like the regular GTI, only output is turned up to a barely believable 213kW and 380Nm during overboost. Without overboost it spits out 195kW.

What makes this particularly interesting is the fact that it remains front-wheel drive. There is a sophisticated differential at the front to ensure maximum traction, however, we’re sure this would be a big-grin-inducing machine to drive.

Other go-fast goodies include organ-wrenching brakes, adaptive suspension and chassis control, and an aggressive aero package for the body. The latter comprises of a deeper front intake system and a two-piece rear spoiler. There’s also a set of 19-inch alloy wheels.

As we found out earlier in the year, these enhancements make a big difference to the overall performance. In fact, it set a world record lap time around the Nurburgring for a front-drive hot hatch, setting a time of 7:49.21.

Local buyers have the choice of a six-speed DSG dual-clutch automatic transmission or a six-speed manual. The DSG is available to order now, with the manual coming in “shortly” according to VW Australia.

Prices start at $46,990 for the manual and $48,990 for the DSG auto. The only option is a panoramic glass roof, which sets you back an extra $1850. It’s on sale now with only a limited number available, celebrating the 40th anniversary of the Golf gTI.