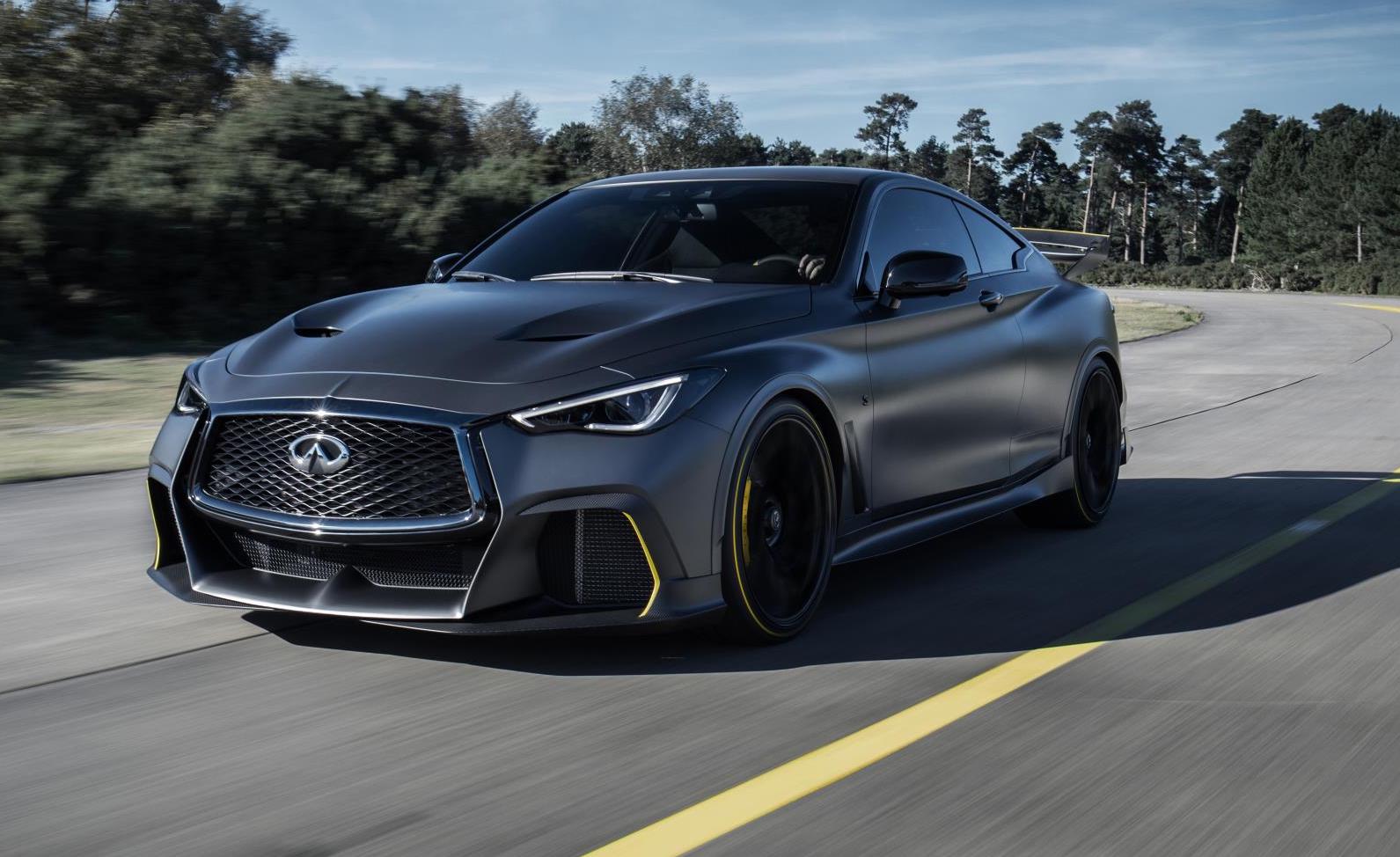 Infiniti has officially confirmed it is considering putting the Q60-based Project Black S sports coupe concept into production, with a final decision to be made “later in 2019”. 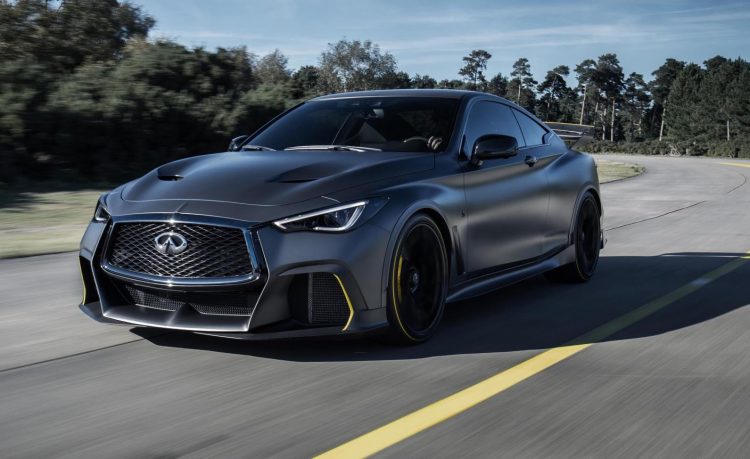 Infiniti is enlisting the help of the Renault F1 team to develop the performance coupe, with prototype testing already carried out at the Salzburgring, Austria, with F1 driver Nico Hulkenberg behind the wheel. Two prototypes were used to lay the foundations.

The company says testing and validation work will continue on the prototypes before the production decision is dawn later this year. This includes the development of new technologies and fine-tuning of the “dual-hybrid” powertrain. In a statement, Mike Colleran, deputy chairman at Infiniti, said:

“The work that has gone into Project Black S represents a milestone in Infiniti road to electrification. This test-bed for new ideas, and rapid development, represents everything Infiniti hopes to achieve with its electrified cars in future, such as smart energy management from advanced high-performance powertrains, a thrilling drive, and a performance aesthetic.”

Fans will remember the Q60-based Project Black S as a concept car (pictured) which debuted at last year’s Paris motor show. It showcased a sinister yet very alluring black aero kit, as well as a 3.0-litre ‘VR30’ twin-turbo V6 petrol, paired with an electric motor assist system that produces up to 418kW. Colleran said:

“There is still work to be done. Now we have two completed prototypes we will fully evaluate the production potential of Project Black S. It is still too early to predict the outcome as we need a solid business case, but the latest rounds of testing have proved its unique performance and underlines our pursuit of electrified performance.”

Such a model would go nicely up against the likes of the BMW M4 and Mercedes-AMG C 63 S, both of which produce less power than the 418kW concept. Needless to say, if this power level is carried over to the production version, it will become the most powerful coupe in its class.