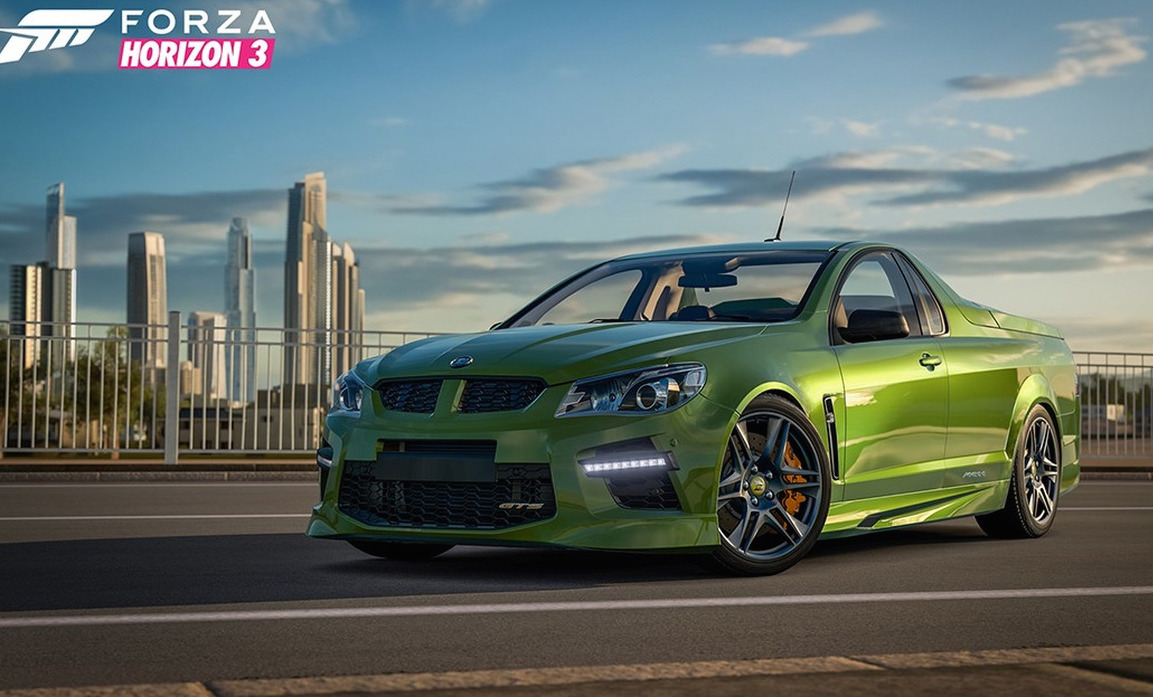 Days after the first 150 out of the 350 cars destined to for Forza Horizon 3 dropped, the second portion of cars has now been revealed. 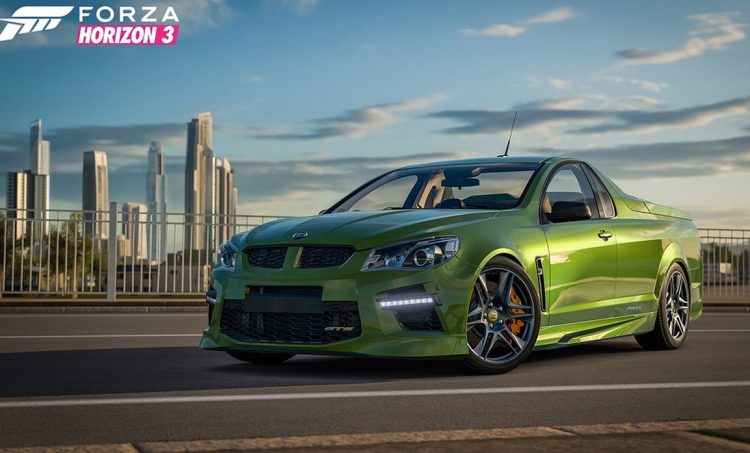 The headline for the last list was the inclusion of the Ford FG X Falcon XR8, FPV GT, with only a few Holdens and HSVs, including classics such as the A9X Torana. This time around Holden fans are taken care off more thoroughly with the special edition GTS Maloo ute, as well as the original 48-215 FX Holden ute which started a celebrated dynasty.

The ‘sinbin’ panel van Sandman is featured in 1974 HQ form as a delightful wildcard and a celebrated Australian icon. We can’t wait to sample it against the beautifully rendered Australian landscape which lends itself to the game’s backdrop. 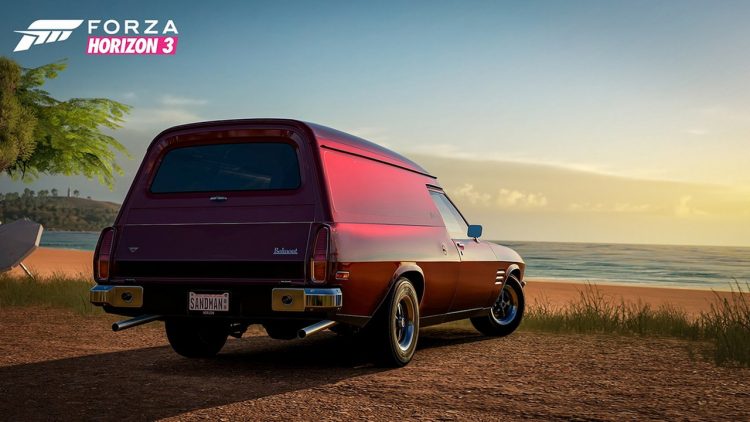 Plenty of other obscure, exotic cars feature such as the Ferrari 365 Daytona, GMC Syclone – a rare and lethal American pickup truck from the ’90s – and plenty of other supercars.

Here is the latest batch listed. Check back to our last list (linked above) to see if your favourite Aussie classic has made the cut. 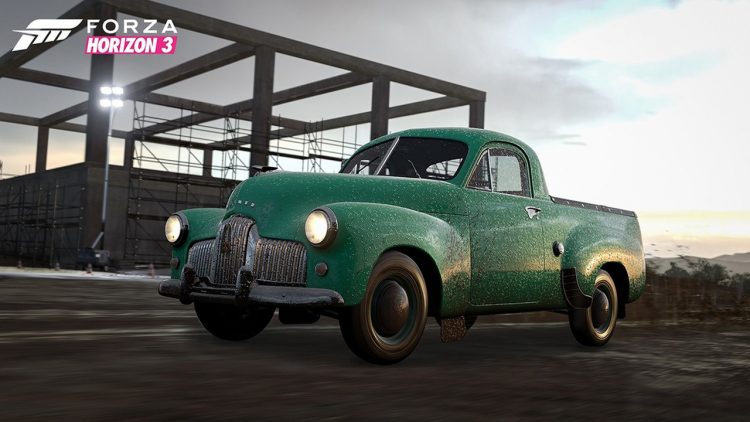