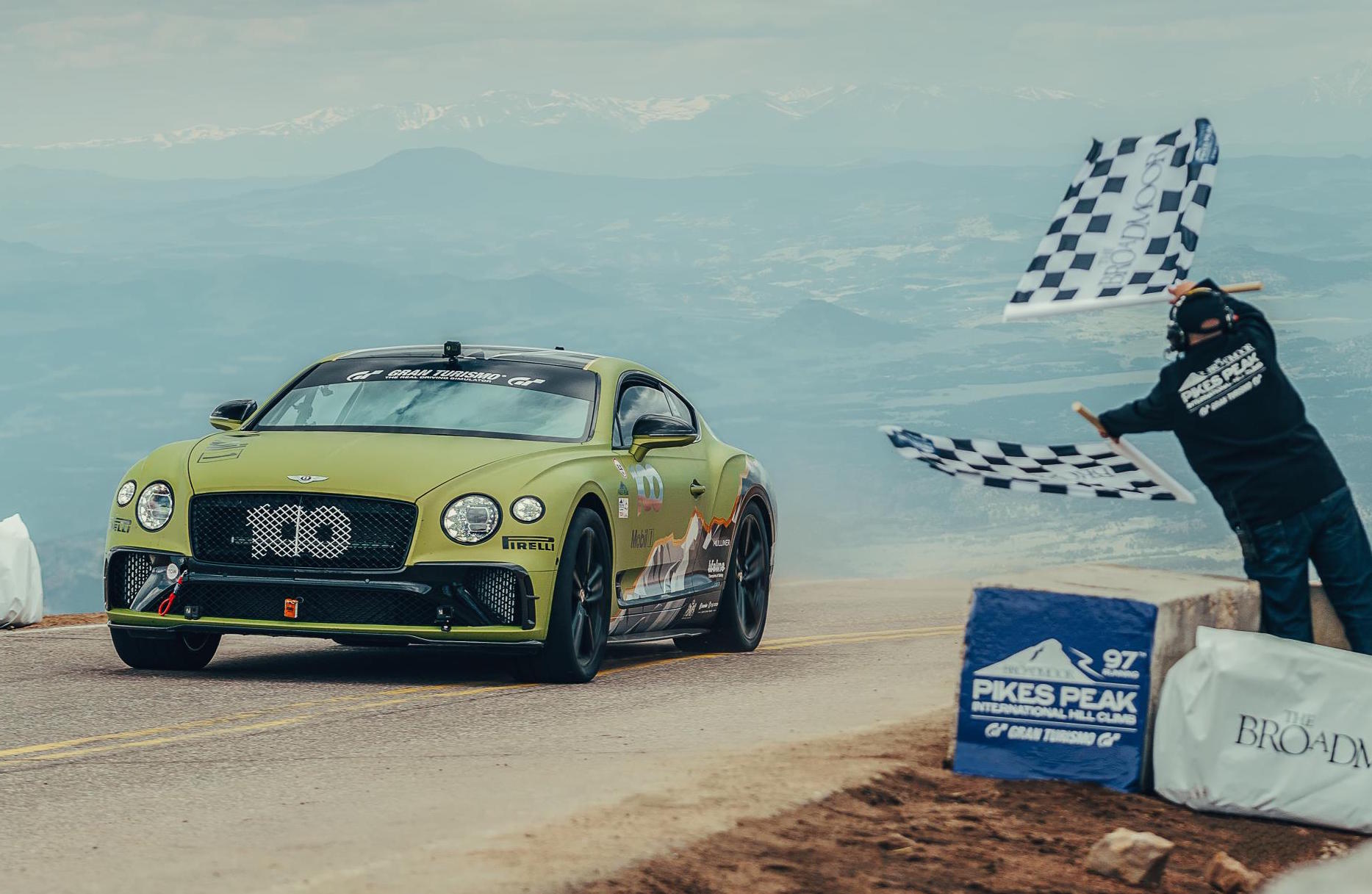 Bentley has cracked a new record run up the famous Pikes Peak Hill Climb course in the US, setting a production car record with the new Bentley Continental GT. 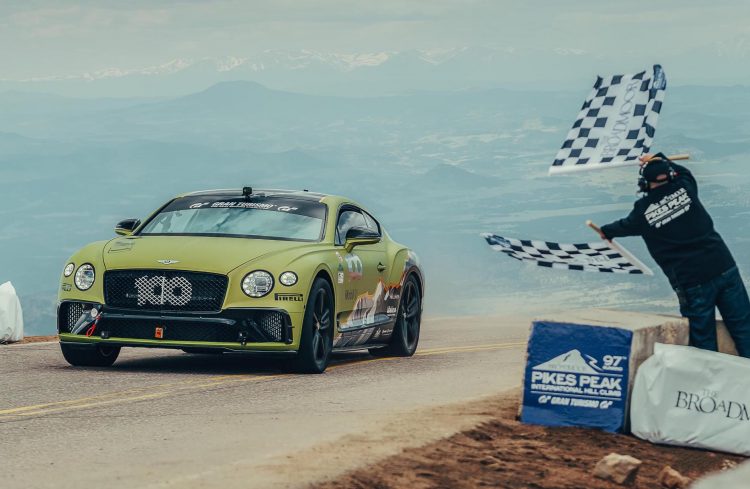 The courageous climb stopped the clock in 10:18.488, slashing 8.4 seconds from the previous record. Pikes Peak ace Rhys Millen piloted the British beast during the run, averaging an incredible 112.7km/h during the 19.98km course. Speaking about the effort, Millen said:

“This is an amazing finish to a wet, snowy 2019 run at Pikes Peak! We came here with one goal in mind, and that was to be the fastest production car up the mountain and set a new record. It was an incredible week. Today was a challenge with what Mother Nature threw at us, but the Continental GT held strong all the way to the top, and we are now number one.” 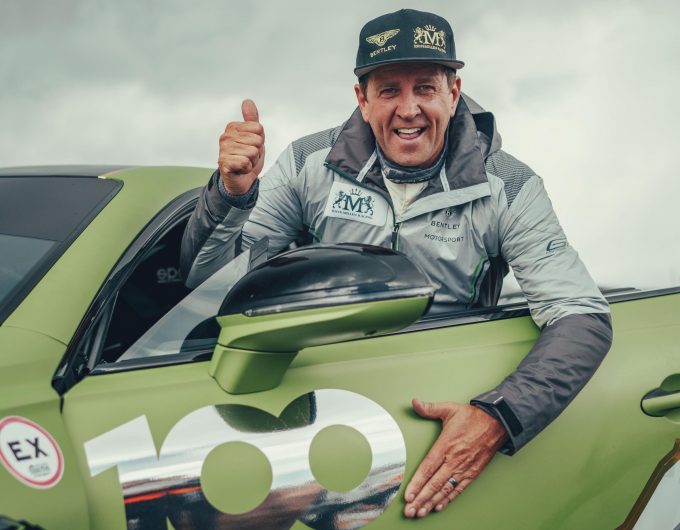 It’s not the first time Bentley has planted milestones at the haloed mountain. Last year Millen took a Bentley Bentayga up the course and set a record for a production SUV, with a time of 10:49.9. However, we’re not sure how long this time could stand considering there are some potential contenders on the market now that could better that time, such as the Lamborghini Urus.

This latest record was stamped with a production Continental GT that features a 6.0-litre twin-turbo W12 engine producing 467kW and 900Nm. All of this is channelled through an all-wheel drive system via an eight-speed automatic transmission. Bentley claims 0-100km/h comes up in just 3.7 seconds. Prices in Australia for this model start from $422,600 (excluding on-roads).