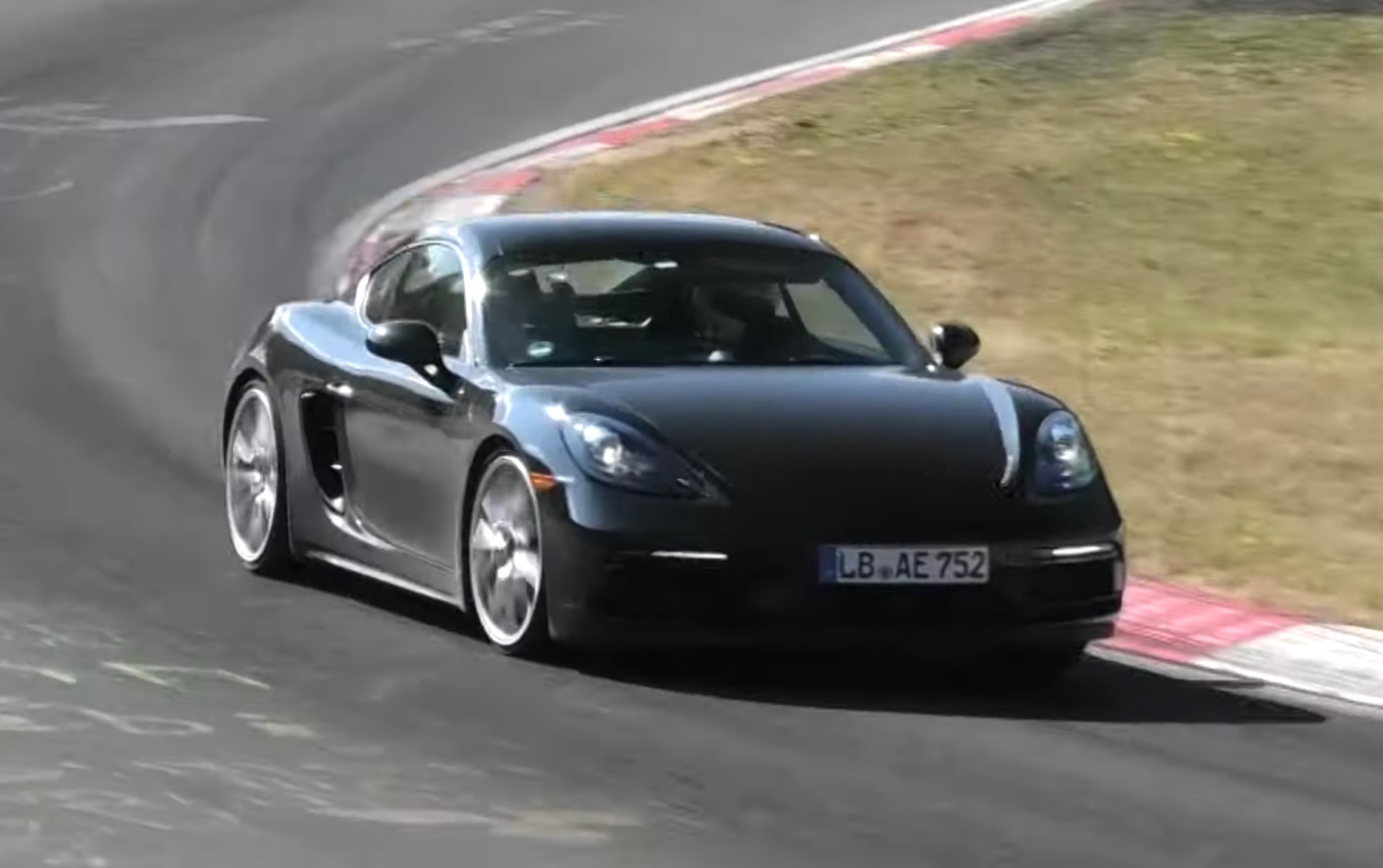 Porsche has been spotted testing prototype versions of what could be MY2020 updates for the 718 Boxster GTS and 718 Cayman GTS. 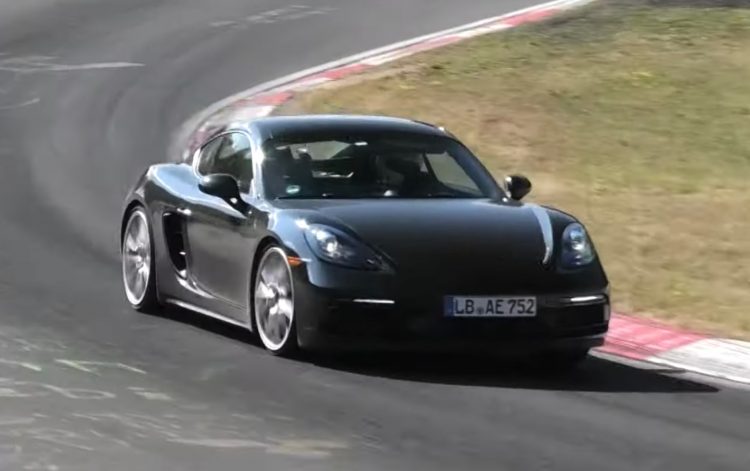 However, as we saw with the latest Cayman T and Boxster T, Porsche knows how to recreate a classic trademark sing and howl that it’s known for, even from a four-cylinder engine. We saw (and heard) prototypes of the T flying around the Nurburgring, with many (including us) convinced that the engine was a six-cylinder.

In this latest spy video the publisher suggests that these too use a flat-six engine. And they very well might. But if you listen carefully the prototypes actually sound very similar to those earlier prototypes of the 2.0-litre T variants. There is a distinct bass low in the revs, yet a high pitch wail as the revs climb.

If you listen really carefully there are some hints of turbo in the exhaust note, too. Turbocharged engines usually produce a slightly bassier undertone. During the gear shifts, as the revs drop down, the prototypes produce a distinct thud like a turbo as well.

Our guess is Porsche has crafted its renowned singing soundtrack for the larger 2.5-litre turbo flat-four for the GTS. Both the Boxster and Cayman are seen in the video, producing an identical soundtrack. And both appear to be wearing the same black camouflage treatment.

Instead of the common black and white swirly camo wrap, Porsche seems to be going for black sheeting with its prototypes. It seems to work well as it is very difficult to make out the finer details of the cars. We do notice the pop-up small wing at the back, and the extended body skirting compared with the regular models.

Click play below to check them out for yourself. And feel free to tell us what you think they are, and how they sound.