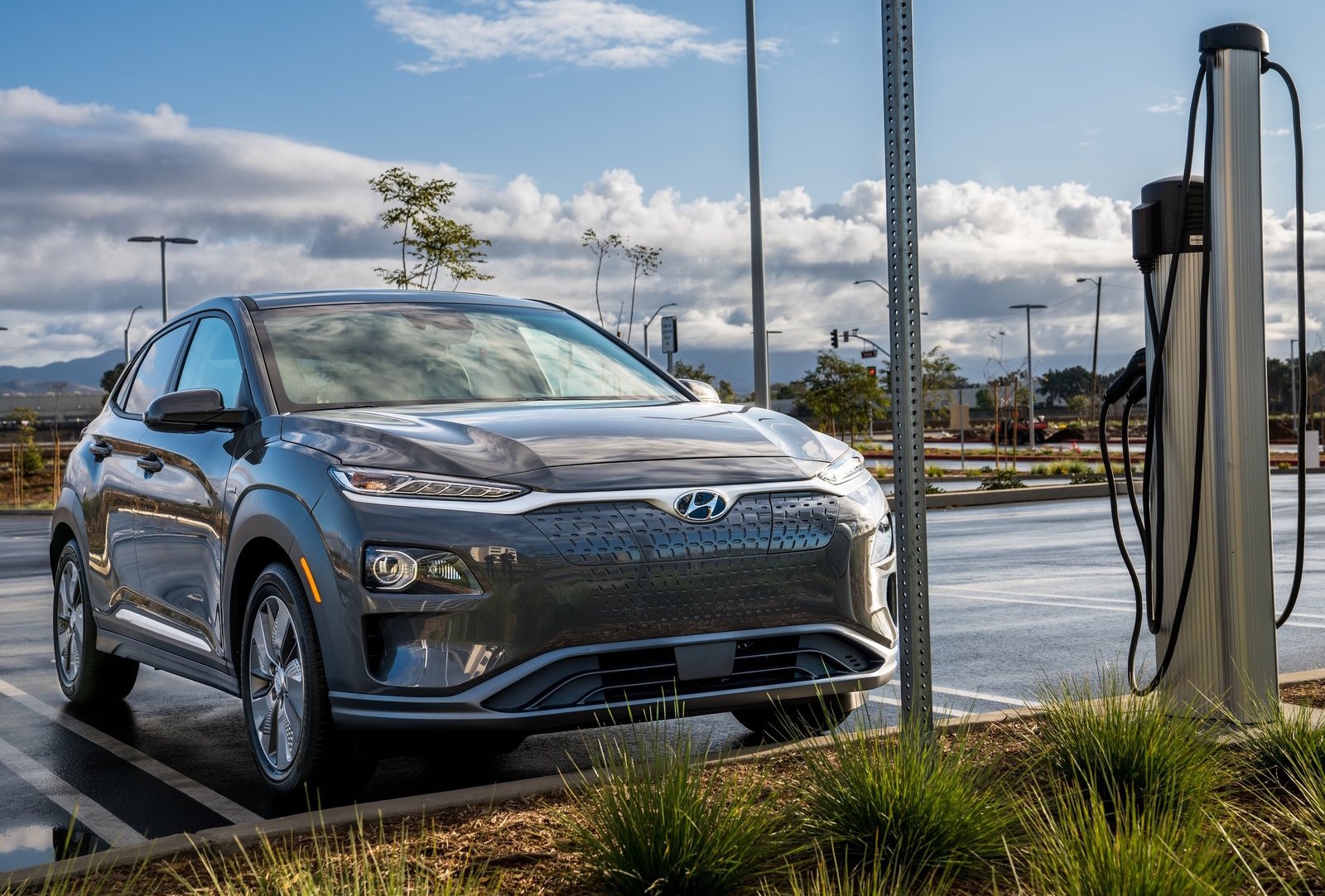 Hyundai’s first fully electric SUV, the Kona Electric, has just surpassed 100,000 global sales since debuting on the market around two years ago. This makes it one of the most popular small fully electric SUVs on sale. 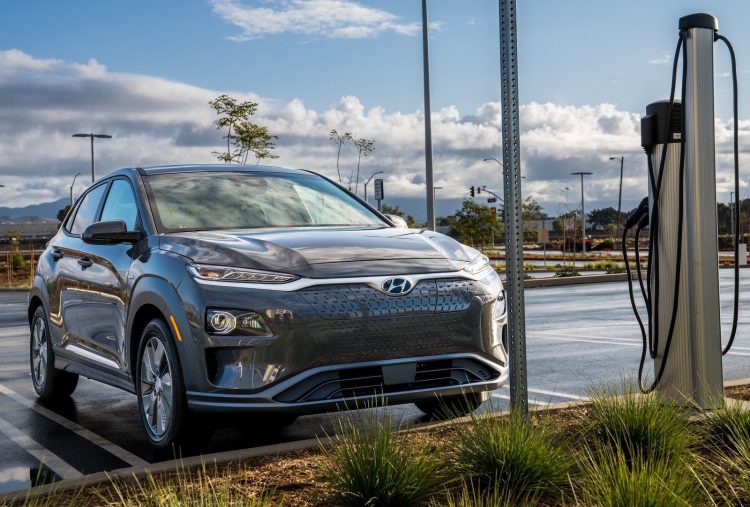 The Kona Electric is one of the more affordable fully electric SUVs on the market, and one of Hyundai’s first-ever EVs. But it won’t be its last. Hyundai is aiming to sell around 560,000 battery electric vehicles (BEV) per year by 2025, with plans to roll out more models between now and then to assist in achieving the goal.

As of June 30, Hyundai has sold 103,719 examples of the Kona Electric. As far as we know this makes it the most popular fully electric SUV in the small non-premium class. Hyundai first launched the model in Korea in March 2018, but since then over 75 per cent of the total sales have been attributed to regions outside its home market.

The Kona Electric is respected for its class-leading driving range of 449km (WLTP), as well as its fast-charging capability. The 64kWh lithium-ion system can be recharged at up to 100kW via a DC plug, which is able to replenish 80 per cent battery level in 54 minutes. Users can also plug the vehicle straight into a conventional household socket for overnight charging. 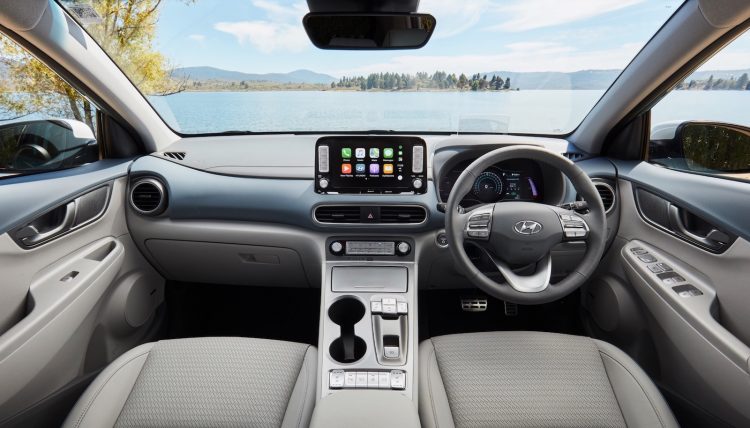 It appeals to enthusiastic drivers, too, as the electric motor produces an impressive 150kW and 395Nm. This makes it one of the most powerful SUVs in the class, with 0-100km/h coming up in around 6.5-7.0 seconds. It also uses the multi-link rear suspension setup for optimum handling, as opposed to the older-style torsion beam arrangement fitted on the regular petrol front-wheel drive models.