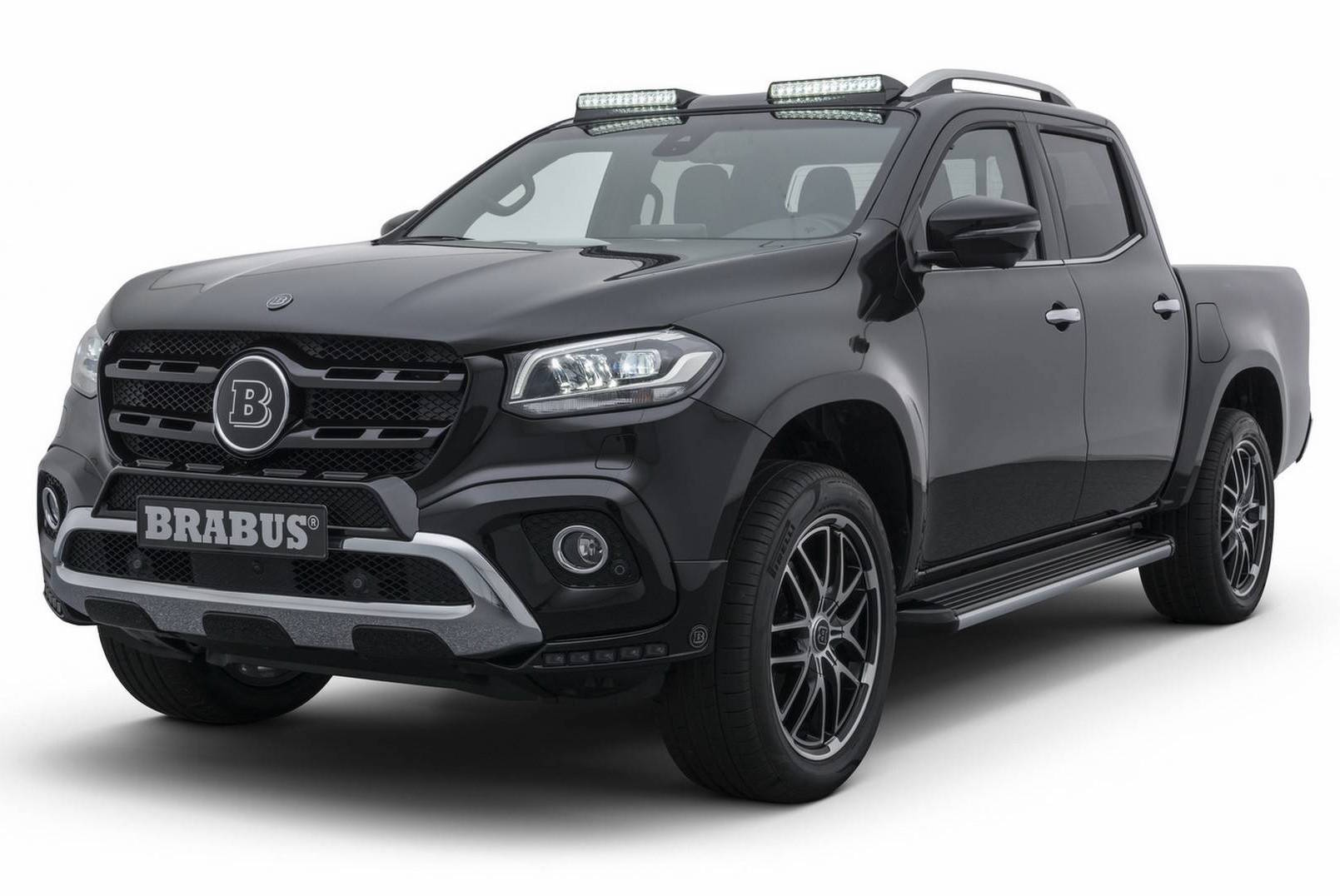 It was only a matter time before renowned Mercedes tuner BRABUS got hold of the new Nissan Narava-based X-Class ute. And here is the first package it has developed. 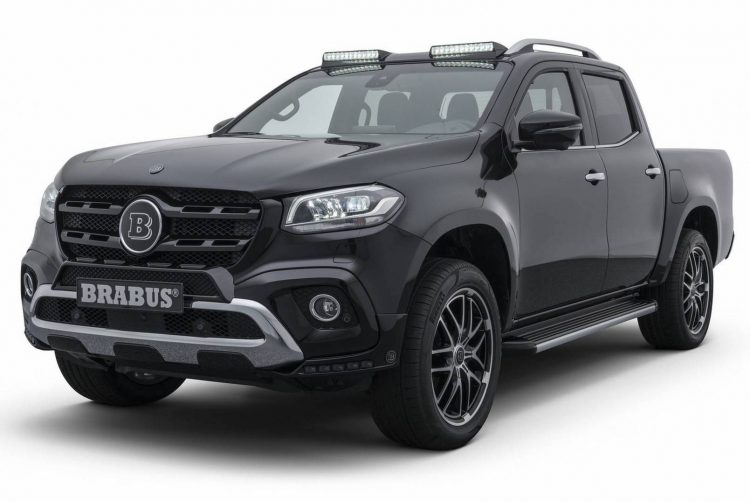 Firstly, no. Unfortunately it does not feature one of BRABUS’s famous huge-horsepower V8 engines. Instead, the factory Nissan 2.3-litre twin-turbo diesel four-cylinder unit has been tweaked via an engine computer module.

The plug-and-play module installation, which can be done at authorised Mercedes dealers overseas in around an hour, sees outputs rise from 140kW to 155kW, and from 450Nm to 510Nm.

BRABUS says acceleration across the 0-100km/h sprint takes 11.5 seconds, which is actually a bit slower than the 10.03-second time we achieved with the standard ST dual-cab Nissan. Perhaps the Merc (and with this pack) is heavier. 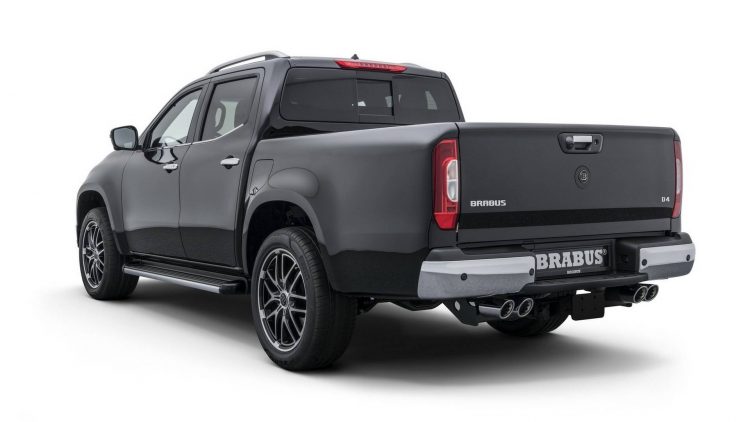 In other areas the BRABUS X-Class comes with a range of cosmetic tweaks to give the ute the brand’s traditional dark and mischievous look. There’s a set of 20-inch Monoblock X alloy wheels, available in a range of colours, wearing 285/45 tyres, while the rear end gets an ambitious quad-outlet exhaust setup.

Other highlights include twin LED bars on the roof, a unique front end with more aggressive mesh grilles, a more striking front under-guard plate, and a big BRABUS badge sitting front and centre. There’s also discreet badges on the tailgate.

While this kit is based on the X 250 d, BRABUS says it is developing upgrades for the X 350 d turbo-diesel V6 version. We can expect even more power from the 190kW/560Nm unit.