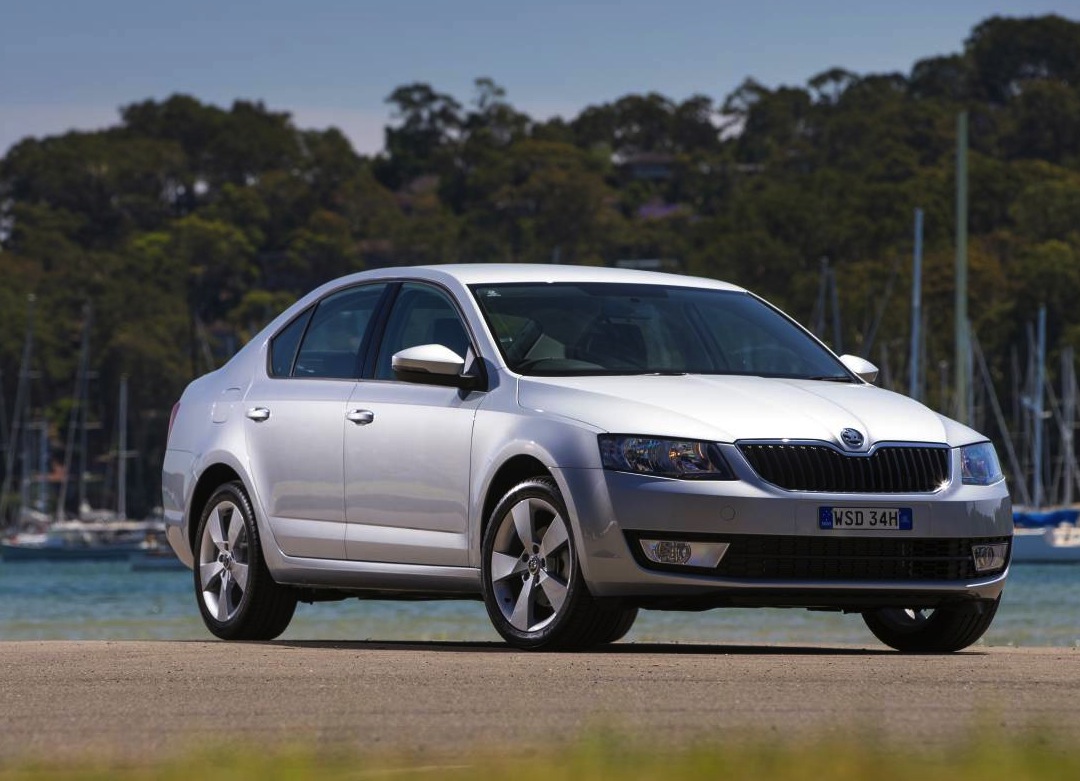 A four-door coupe version of the new Skoda Octavia has been confirmed by the company’s boss, based on the same platform that underpins the Volkswagen Passat and its CC variant. 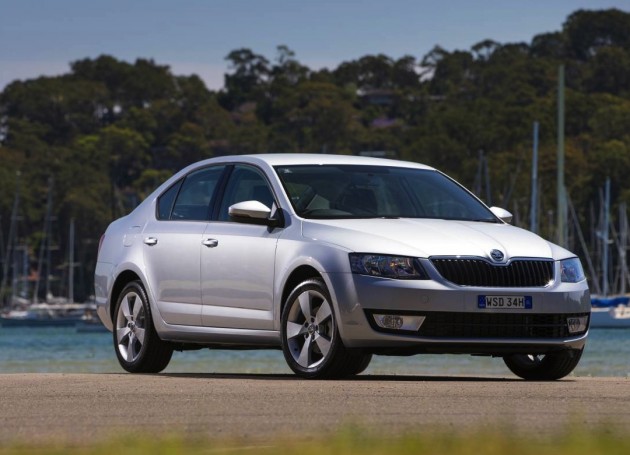 Skoda usually offers the market an alternative to almost every Volkswagen product, sharing the same foundations and some technologies. We only heard recently there were talks of a new Skoda SUV on the horizon based on the VW Golf platform, and now we hear there’s a sleek four-door coupe on the way.

Skoda boss Winfried Vahland confirmed such a model is on the way in a recent Autocar report. It will arrive shortly after the new Fabia is introduced in 2015.

Specific details on the ‘CC’ variant are yet to be revealed, however, it is likely to use the same powertrain options as offered in the regular Octavia, including turbo-diesel and turbo-petrol four-cylinder units.

As for the new Fabia, it’s set to target a younger market with the introduction of more in-car connectivity conveniences. The overall size is expected to grow slightly as well to present slightly more accommodating cabin space and cargo capacity.

More details are expected to be revealed at the 2014 Paris Motor Show in the third quarter of the year.