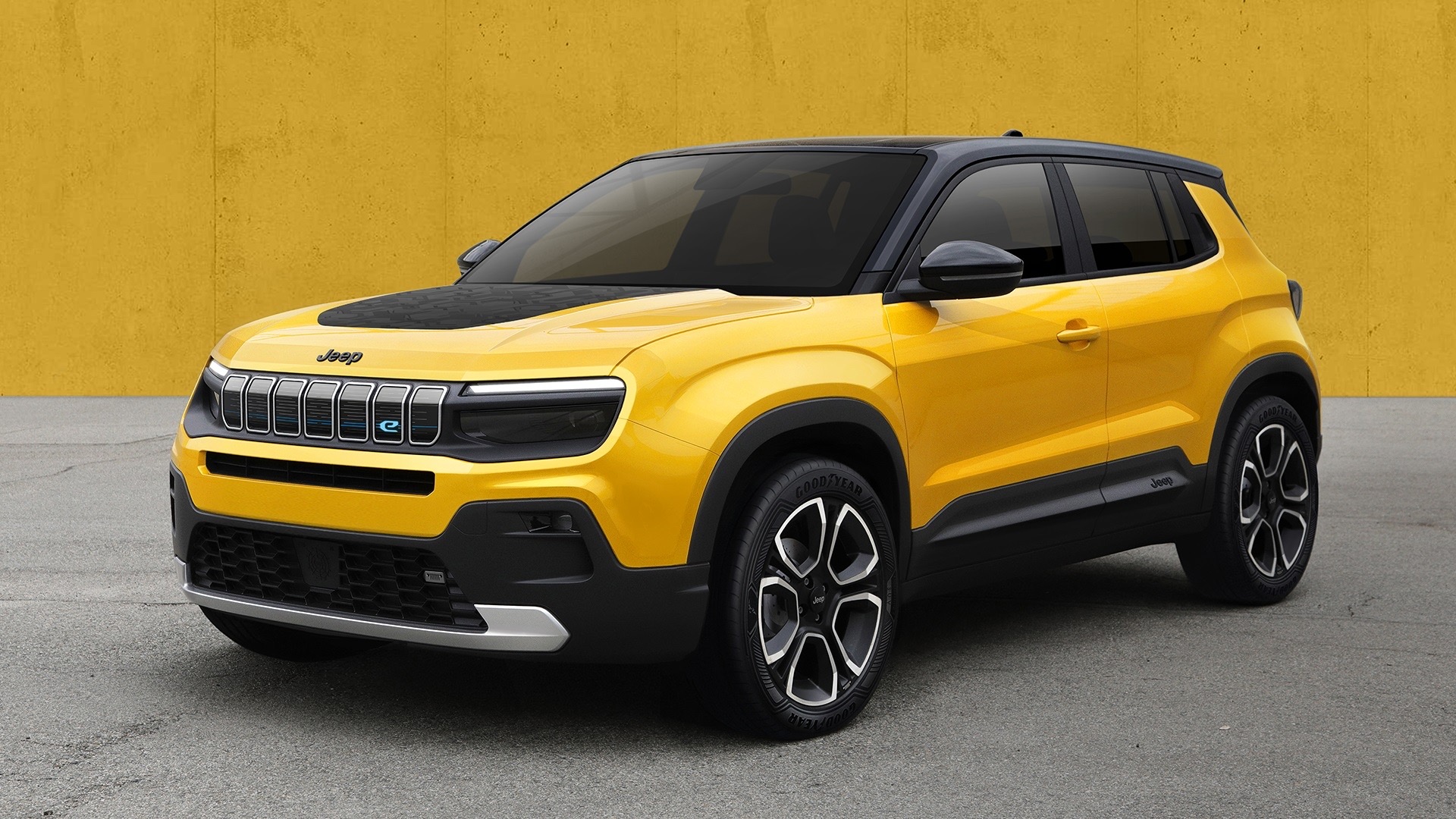 Jeep has sent out a preview of what we can expect from its first-ever dedicated electric vehicle (EV) that will hit the market in 2023. 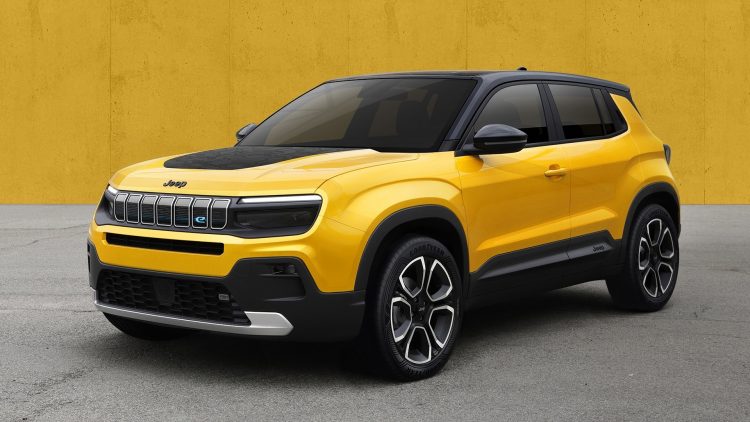 The images depict a small SUV in the shape of a miniature Grand Cherokee, set to slot somewhere between the Compass and Cherokee. It will be the company’s first-ever EV, but it won’t be the last. Jeep is moving toward a fully electrified showroom going forward.

Kicking off with this small SUV, which is scheduled to launch “early next year”, Jeep is part of Stellantis’s ‘Dare 2030’ strategic plan. The plan will aim to reduce the group’s carbon emissions output, with a goal to become carbon net zero by 2038.

As part of this vision the group is aiming to sell only fully electric vehicles in Europe by 2030, and 50 per cent electric in the USA. It wants to have more than 75 EVs in its fleet by 2030 as well. The first new models are set to be this Jeep, launching in 2023, and a fully electric version of its RAM 1500 pickup in 2024.

So, what else do we know about this Jeep EV? Nothing, actually. Jeep has only sent out these images. They show a muscular and sturdy-looking small SUV, featuring pumped wheel arches and short front and rear overhangs. Coming from Jeep we’d expect good off-road capability, despite being an electric vehicle. 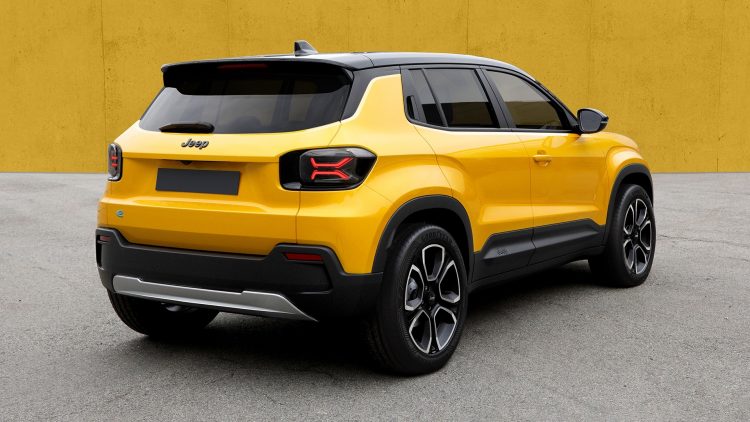 At the front is an ‘eco’ interpretation of the company’s iconic seven-slot grille, filled in here, while the split and sunken headlights provide a fresh theme. Black plastic cladding on the lower sections of the body indicate some level of ruggedness, while the bulging bonnet seems a little pointless but follows in the company’s design philosophy.

Unfortunately we don’t have any specifications to report at this stage, but with a market introduction happening next year we’d expect such details to roll out in the coming months.