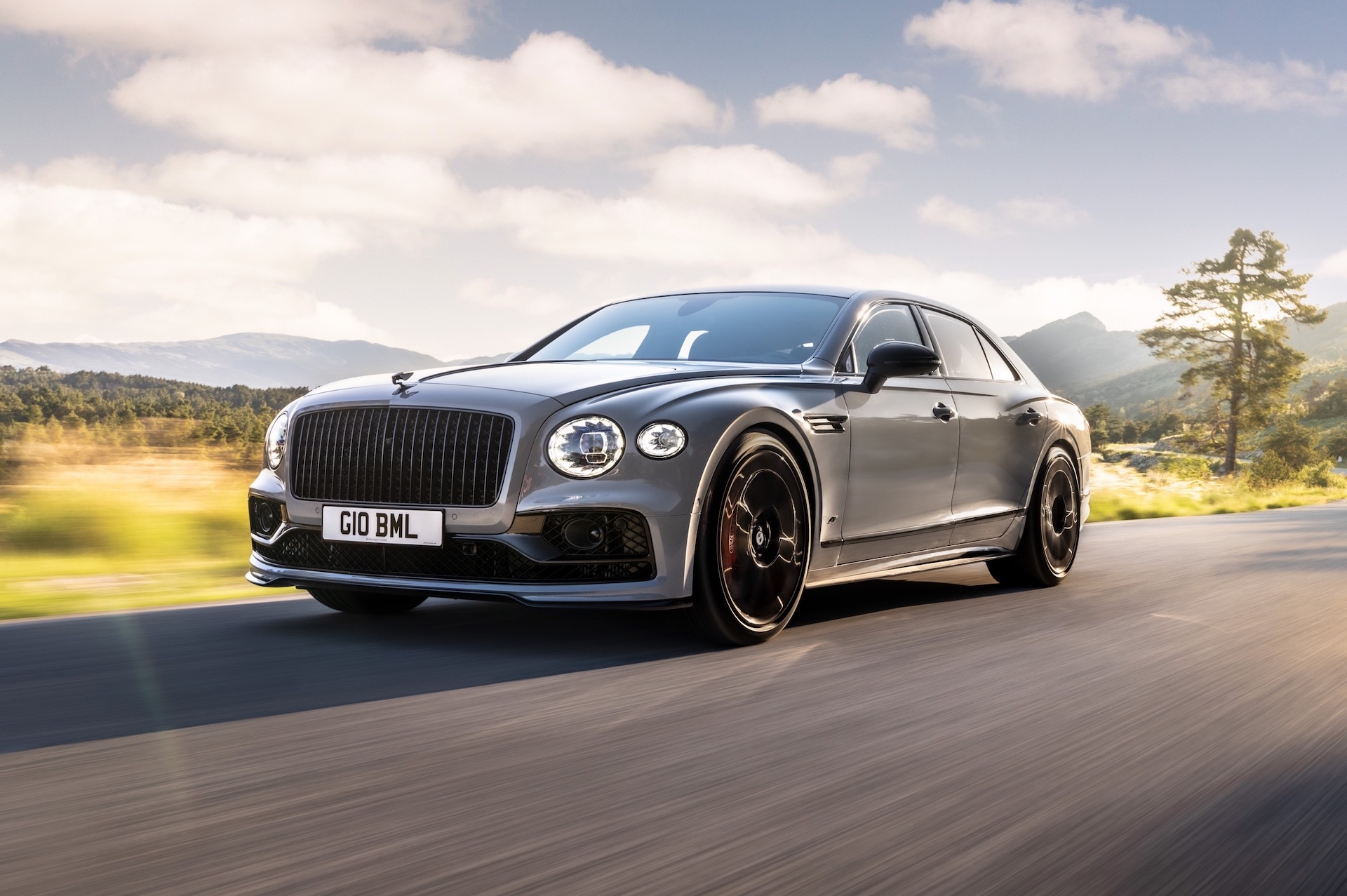 Bentley says that the latest addition to its Flying Spur lineup will make its debut at the Goodwood Festival of Speed, with the Flying Spur S receiving a huge handful of performance-focussed improvements. 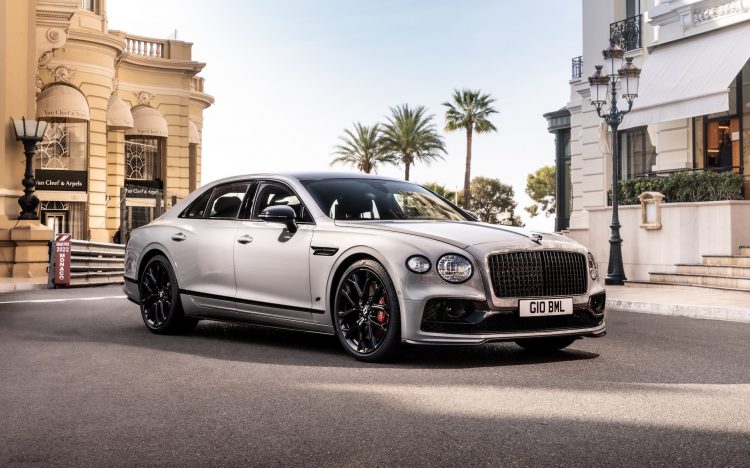 The Flying Spur S will come with the option of a V6 hybrid and, of course, a V8 powertrain, with the hybrid kicking up 400kW of power and 750Nm of torque which translates to a 0-100km/h sprint in 4.1 seconds, and all-electric driving range of 41km.

The flagship Flying Spur S comes powered by a 4.0-litre twin-turbo V8 monster producing 404kW of power and 770Nm of torque, resulting in a 0-100km/h time of 4.0 seconds, backed by a heavenly soundtrack from a redesigned sports exhaust. 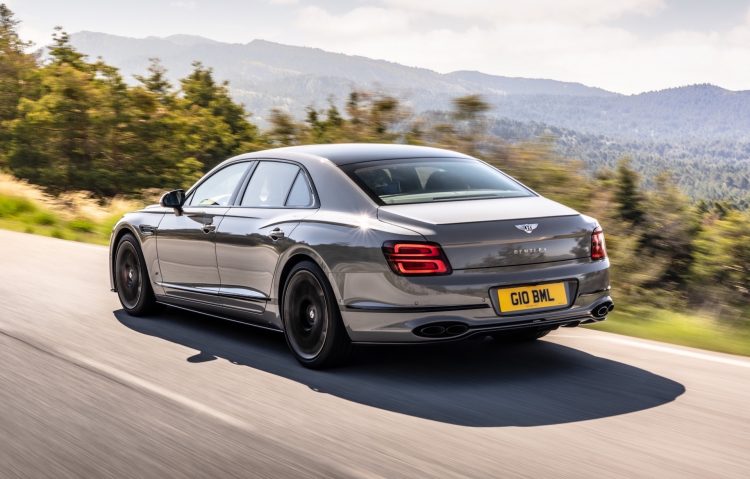 Handling all that weight is Bentley’s new dynamic ride control system, which can apply 1300Nm of anti-roll torque within three-tenths of a second, while electronic all-wheel steering comes packaged as standard.

At low speeds, the rear wheels move in the opposite direction to the front to decrease its turning circle, while moving in the same direction at high-speeds for added cornering stability.

As standard, the Flying Spur S comes riding on 22-inch alloy wheels with a gloss black or satin finish, with braking power supplied by a set of upgraded red brake calipers. 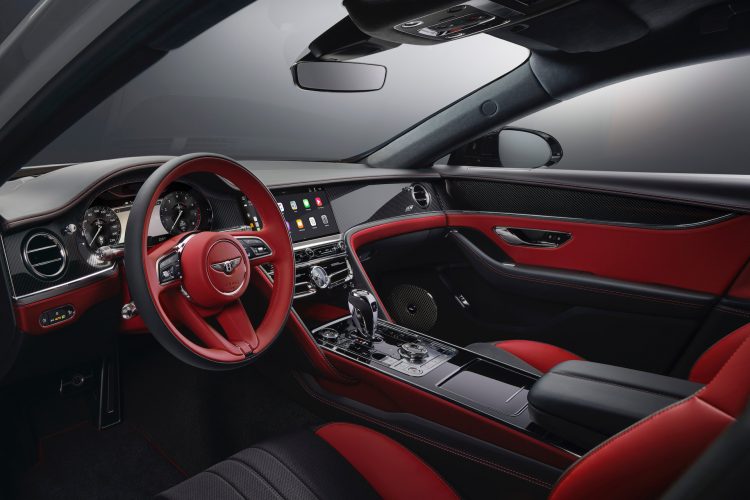 Inside, the Flying Spur S receives a sporty aesthetic from the usual lashings of quilted leather, intertwined with a soft-napped Dinamica finish for the steering wheel, gear lever and backrests.

There’s no word on pricing just yet, but Bentley says more details will come to the surface shortly after the Flying Spur S makes its official debut at the Goodwood Festival of Speed, running from June 23-26. It will take on the iconic hill climb event alongside the Flying Spur GT S and GTC S.