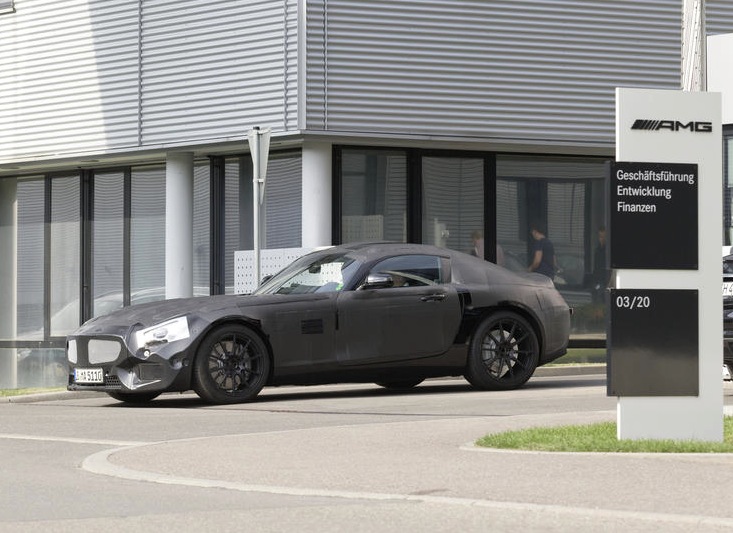 Mercedes-Benz AMG boss Tobias Moers has confirmed the upcoming ‘AMG GT’, or so it’s being called, will feature a new 4.0-litre turbo V8 with rear-wheel drive. 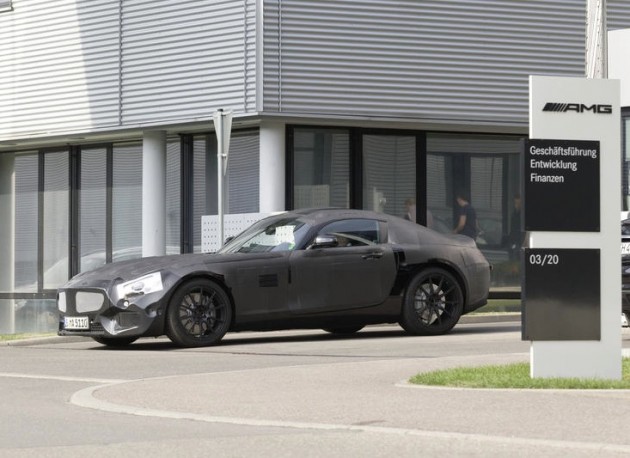 Speaking with Top Gear magazine recently, Tobias Moers confirmed the new model will come in rear-wheel drive form only and it won’t be available with a manual transmission.

Although outputs are yet to be uncovered, the Porsche 911 rival will come with a new 4.0-litre twin-turbo V8 engine. Power is likely to be over 350kW, with a super-duper Black Series already on the cards ready to offer even more.

For those who haven’t heard of the new model, AMG is creating a bespoke sports car to rival popular driver’s cars such as the Porsche 911 and even the Jaguar F-Type to some extent. It won’t be an extension of a model in the Mercedes-Benz showroom, such as AMG versions of the C- and E-Class.

It was previously thought to be a successor to the SLS AMG, however, measuring 4500mm in length it is quite a lot shorter than the SLS.

As for the design, AMG has previously said it will be the most beautiful Mercedes ever. It’s set to take inspiration from the classic 300SL gullwing. It should be a spectacular piece.

Mercedes-Benz has been testing the vehicle for a while now. It is expected to finally show its face later this year.