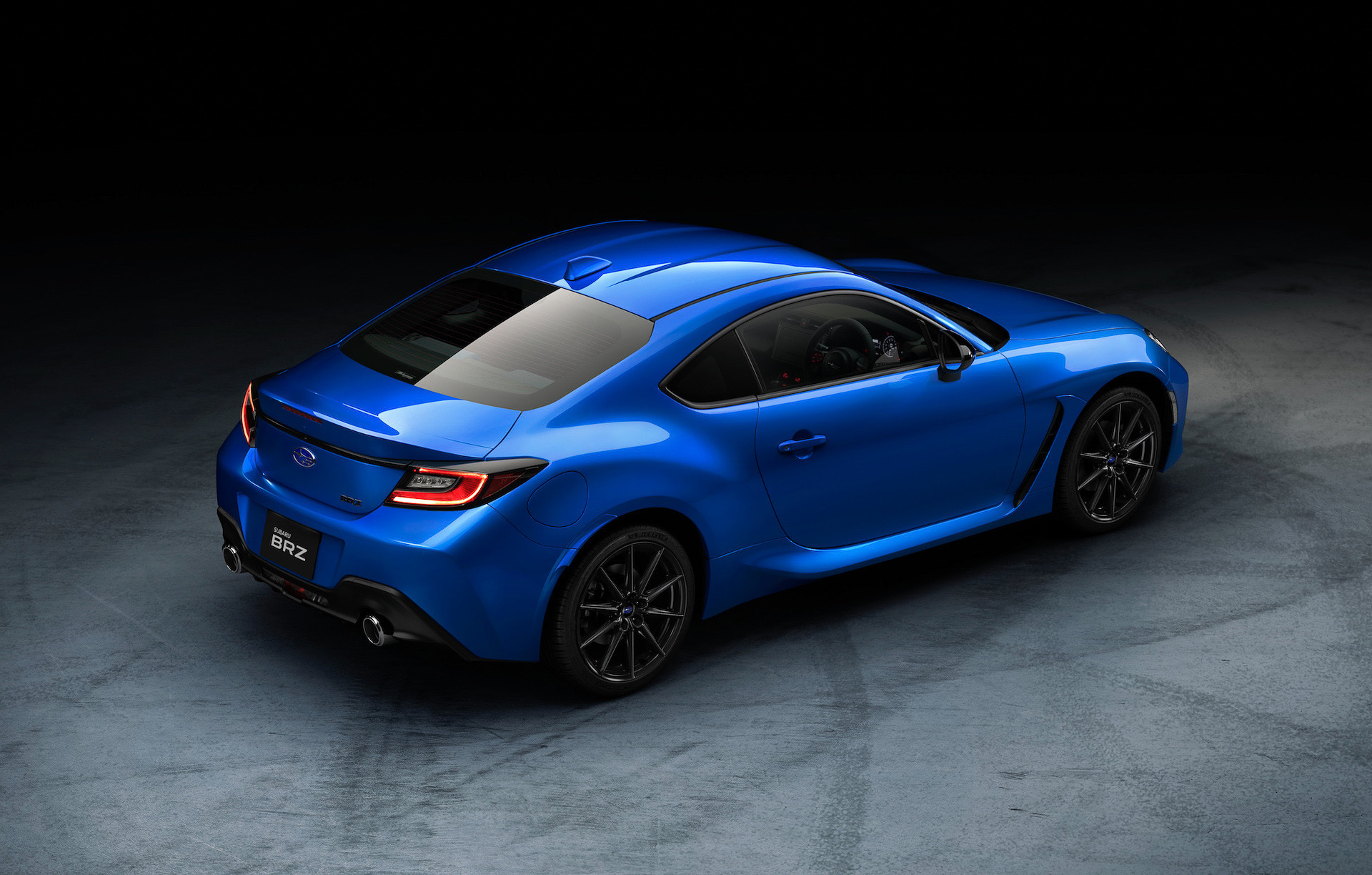 Similar to the recently confirmed Toyota GR86 10th Anniversary Edition, Subaru Australia has just announced a special edition of its own for the new BRZ. 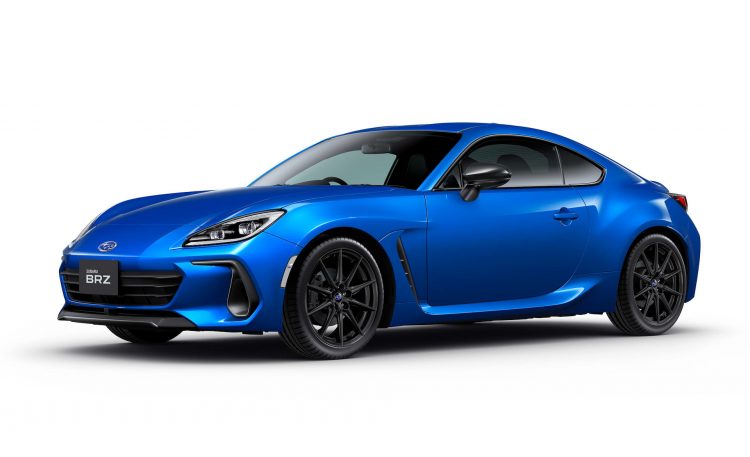 It’s based on the BRZ S and available only in WR Blue, showcasing a range of bespoke exterior and interior highlights. The full details of which are yet to be revealed for Australia, however, we can see the special edition will come with black exterior highlights, including for the badges and wheels.

The interior will feature a unique blue and black colour theme as well, and there are celebratory ’10th Anniversary’ logos to help signify its significance. Like the Toyota, only limited numbers will be available. Subaru hasn’t mentioned any hardware changes, so, like the Toyota version, expect this limited edition to be more about cosmetics.

Subaru launched the new BRZ earlier this year. Although it looks kind of similar to the original first-generation model, the second-gen version gets vastly revised chassis and suspension, and a completely new body and interior. 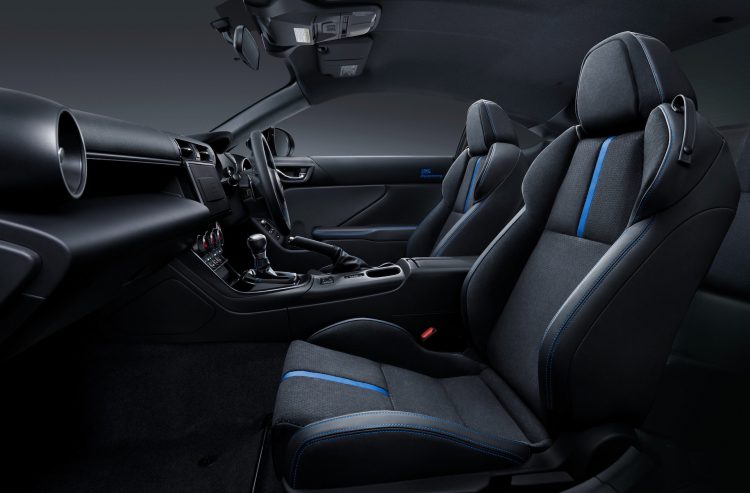 Power comes from a new 2.4-litre naturally aspirated flat-four engine, up from 2.0L before, with outputs standing at 174kW and 250Nm (up from 152kW/212Nm). These are some decent figures considering the sports coupe only weighs around 1250kg. Buyers can opt for either a six-speed manual or automatic, both with rear-wheel drive. Speaking about the limited edition, Subaru Australia’s managing director, Blair Read, said:

“Bursting on the scene in 2012, Subaru BRZ offered, and continues to offer, an attainable rear-wheel drive pure sports car that delivers truly engaging handling and a fun drive. Due to these renowned credentials, it has created a loyal following amongst owners and enthusiasts, so we are thrilled to confirm the 10th Anniversary Special Edition ‘S’ BRZ is bound for Australia to celebrate this iconic car.”

Subaru says more details will be announced closer to its launch, which is expected later this year. For reference, Toyota Australia will introduce the new GR86 late this year as well.