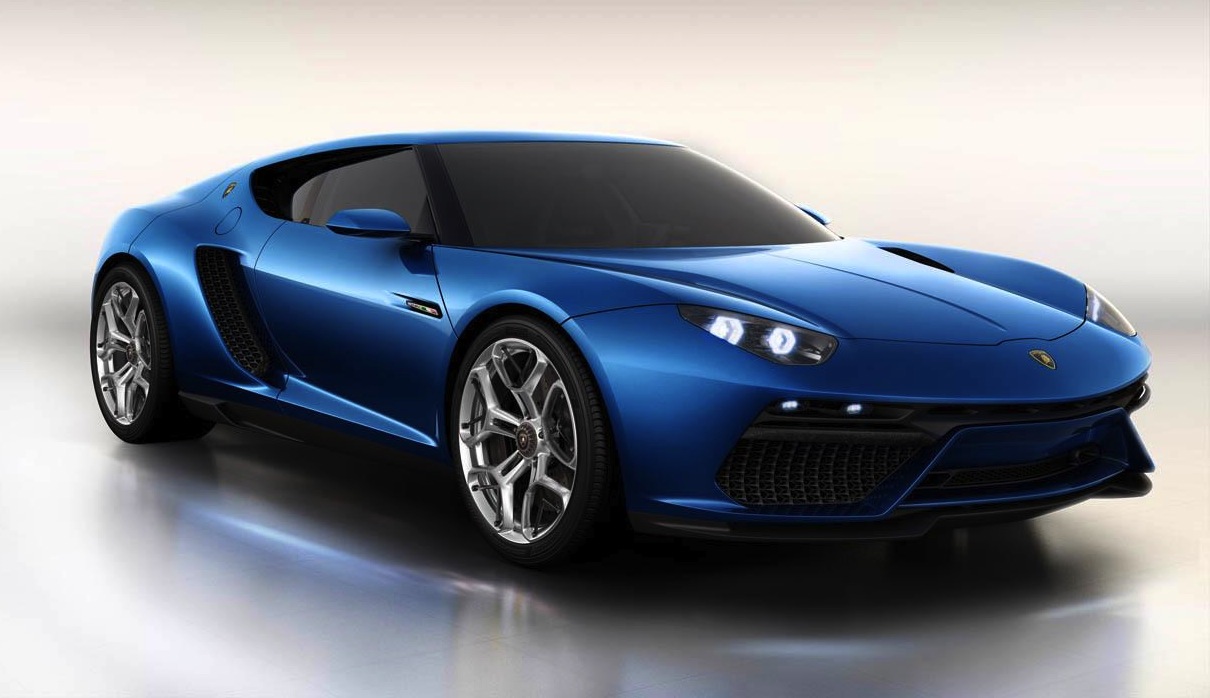 The wraps have been taken off the all-new Lamborghini Asterion LPI 910-4 concept car at the 2014 Paris Motor Show. It becomes Lamborghini’s first-ever plug-in hybrid. 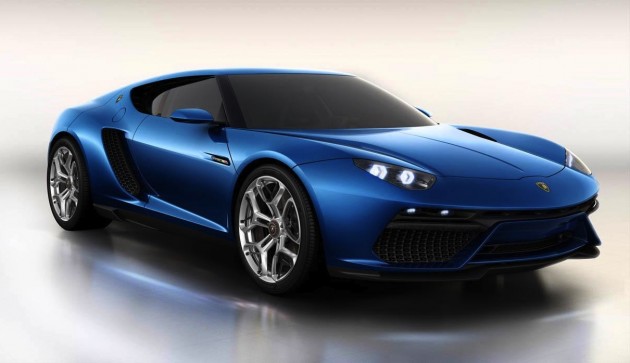 As reported earlier this week, the Asterion uses a complex hybrid system to develop one of the highest output figures we’ve ever seen from the company. It consists of a 5.2-litre V10 petrol engine paired with three electric motors. This runs through a seven-speed dual-clutch auto and into all four wheels.

Overall output is an incredible 669kW, or 910hp (metric), resulting in 0-100km/h in 3.0 seconds and a top speed of 320km/h. The Asterion also has an electric-only top speed of 125km/h. Stephan Winkelmann, president and CEO of Automobili Lamborghini, said,

“Lamborghini is always looking ahead, investing in new technologies and setting new benchmarks, delivering the unexpected.”

Despite the performance, the hybrid combination provides an average fuel economy of just 4.12L/100km and a carbon emissions rate of 98g/km. It’s also capable of driving on electric power alone for 50km, producing zero emissions.

As for the exterior design, well, it’s certainly not like any other model in the company’s showroom. It showcases a low and wide front end, kind of similar to the Aventador, and then a fat rear end with huge intakes in the rear guards. A set out trademark quad-outlet exhausts rest within a neat diffuser.

The body is made from aluminium with some carbon fibre and titanium parts, while the platform is a complete carbon fibre monocoque. These materials help keep weight to a minimum. Kerb weight hasn’t been mentioned, however, the electric system and motors weigh 250kg. 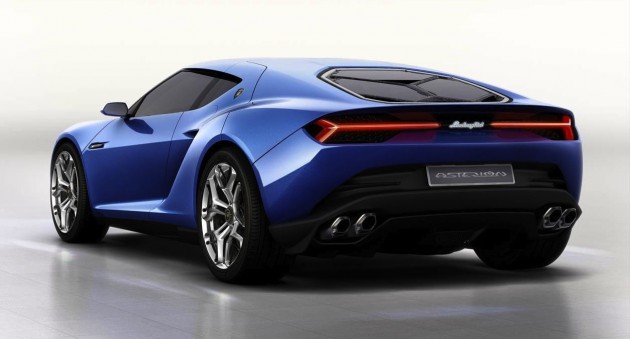 At this stage there are known plans for a production version. But like most concepts, it is likely to provide engineers with inspiration for a future showroom model. Ferrari, Porsche, and McLaren all have flagship models that use a hybrid powertrain. It is now Lamborghini’s turn. Lamborghini says,

“The Lamborghini Asterion is inspired by a legend: Asterion is the proper name of the mythical Minotaur, a hybrid figure and symbolic crossbreed telling a story of the powerful fusion between intellect and instinct, part man and part bull, creating an ever powerful archetype.

“This is how Lamborghini prepares for the future with the Asterion, the first hyper cruiser.”