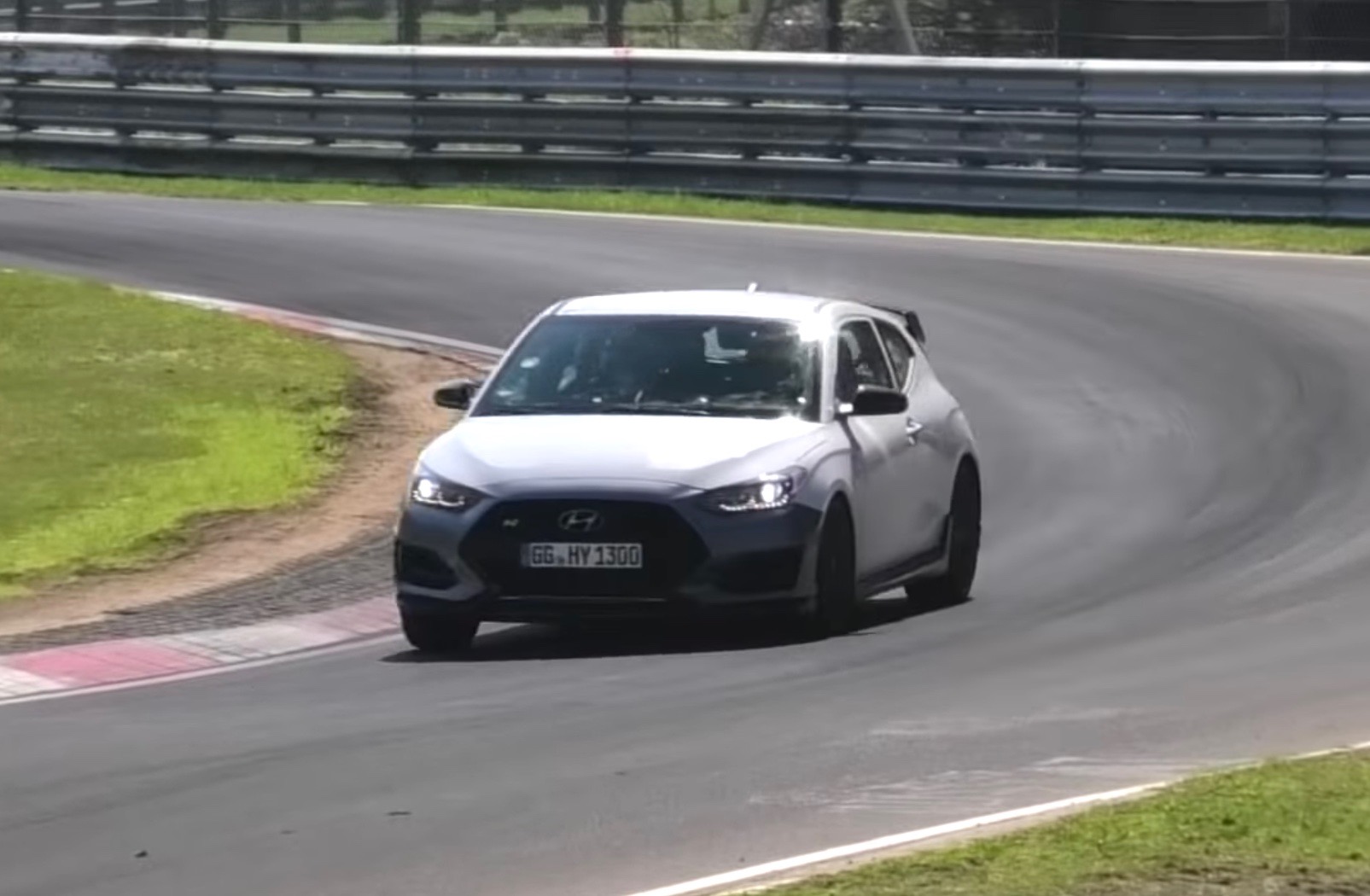 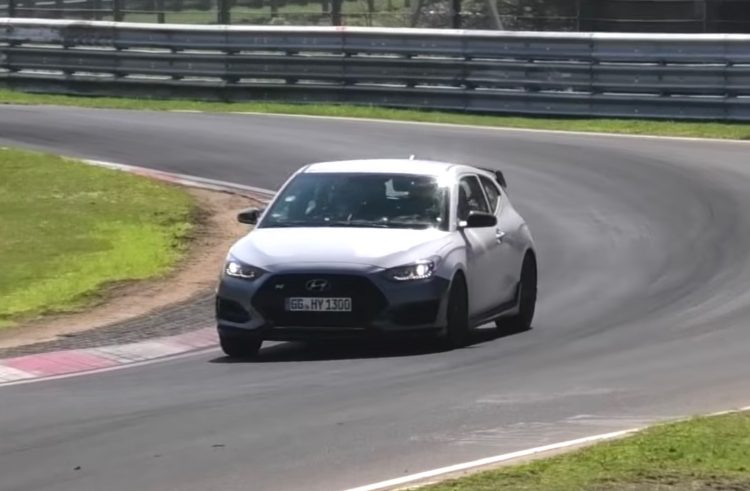 The company has previously confirmed, in various forms, that there is an automatic transmission option on the way for the i30 N and Veloster N. However, it hasn’t exactly confirmed which models will receive the option. Either way, an auto will definitely open up the market appeal of the hot hatches.

There has been some talk that the Australian market will only receive an auto option for either the i30 N hatch or Fastback N, and not both, while the Veloster N itself isn’t set to arrive here at all. Instead, Australia is set to receive the Veloster SR Turbo only.

Thanks to this spy video below we see Hyundai engineers are well and truly stuck into testing a new auto gearbox around the notoriously punishing Nurburgring. You might remember a spy video last month, but it only showed a prototype simply being unloaded from a truck.

We’re not entirely sure how many gears the transmission will include. At the moment Hyundai does offer a seven-speed dual-clutch auto for vehicles such as the i30 SR (now called N Line), the Elantra Sport auto, and the Kona 1.6T auto. However, we’re assuming this transmission would need to be beefed up somewhat to handle the extra torque and power of the N engine.

Speaking of which, the Veloster N and i30 N come with a 2.0-litre turbo four-cylinder producing up to 202kW and 353Nm. Hyundai claims the i30 N with the manual transmission does the 0-100km/h sprint in 6.2 seconds. We suspect a dual-clutch auto could slash this time down into the 5.0-second region, potentially to around 5.7-5.8 seconds.

The last we heard Hyundai was planning to launch an auto option late this year. By the looks of this prototype, the transmission seems to be just about ready. Check out the video below to see the auto in action.