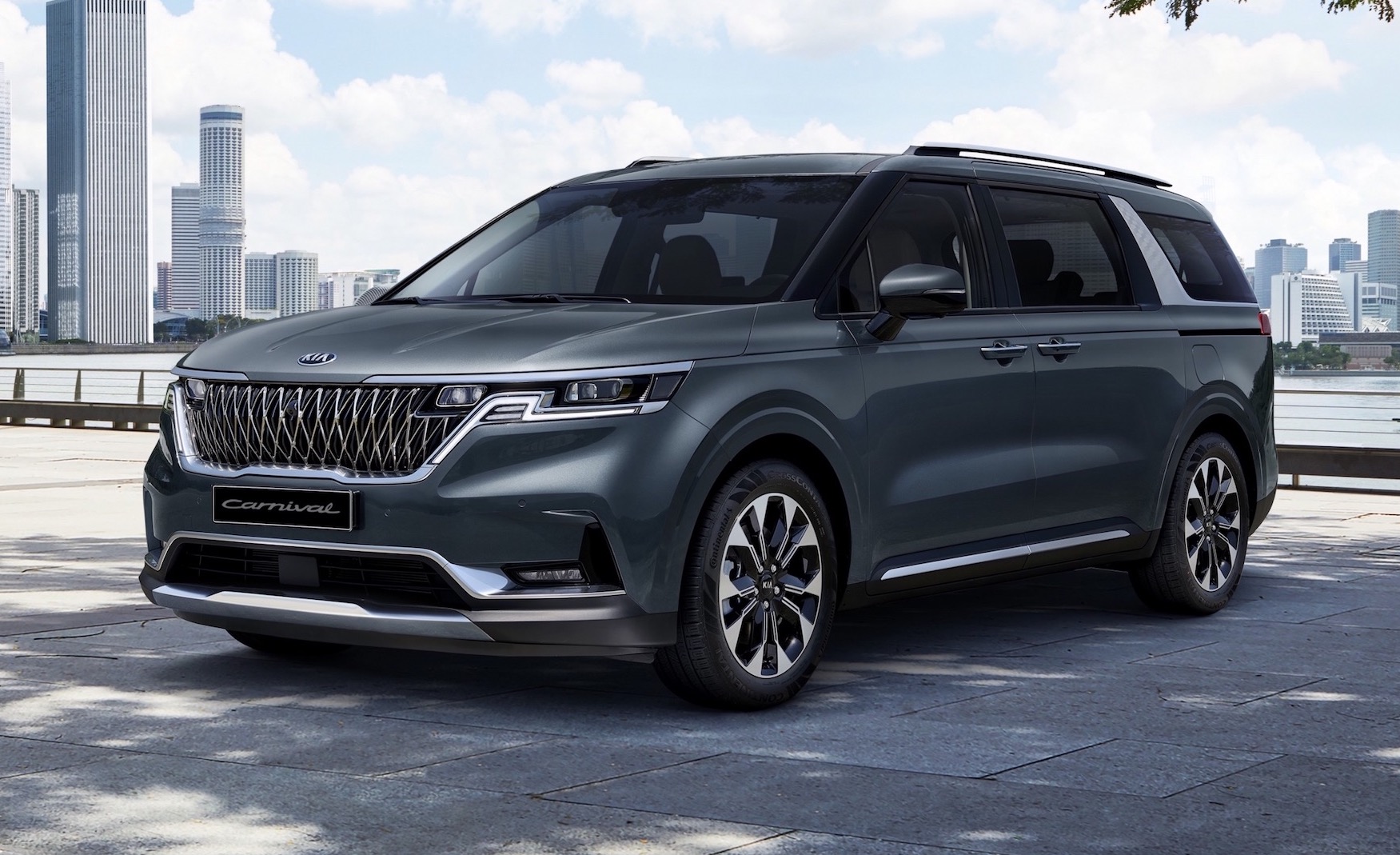 So this is the future of MPVs? Looks pretty cool to us. It’s the all-new 2021 Kia Carnival, also called the Sedona in some markets. 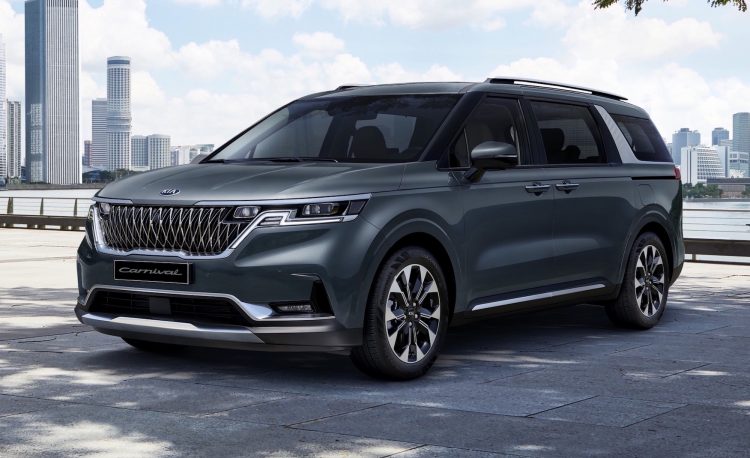 Kia released these first images today giving us a detailed look at the new design, while also confirming some of the highlights. Firstly, we should point out that this isn’t set to be an ‘all-new’ model, from a technical perspective. Now in its fourth generation, it is expected to ride on the same (or similar) front-wheel drive platform as the outgoing third-gen model.

There are some fundamental changes, however. The front overhang is shorter and the A-pillar is pushed back for a longer bonnet, while the wheelbase is also increased to help expand cabin space. These changes alone give the MPV a more dynamic and even sportier look.

As you can see, the bodywork is completely new. It incorporates Kia’s latest styling language, providing what Kia describes as a stronger presence and SUV style. At the front you’ve got a full-width ‘tiger nose’ grille which somewhat merges and underscores the headlights, similar to what’s seen on the Seltos and new Sorento. 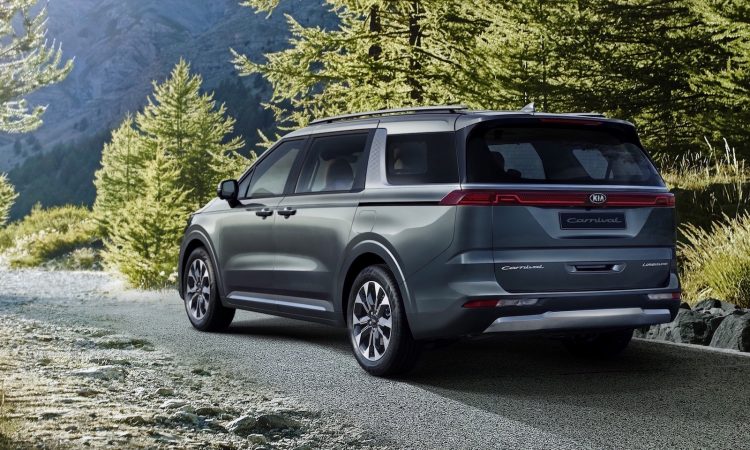 Towards the back the overall silhouette seems pretty similar, but some stylish diamond-pattern trimmings are added to the C-pilar. And then at the back Kia has applied a full-width taillight cluster, which seems to be the fashion these days. There’s also a fresh metallic bumper bar trim lower down.

No specs have been confirmed for Australia just yet, but overseas the Sedona version is expected to come with a 2.2-litre turbo-diesel, as well as the new 2.5-litre turbo-petrol to replace the outgoing petrol V6. Hyundai Motor Group’s 1.6-litre turbo hybrid also seems likely (produces 169kW in other applications), especially in some markets where emissions laws are really stringent.

In Australia we will likely get the group’s mildly updated 2.2 diesel while retaining the V6 option. Market entry overseas is scheduled for the third quarter, with Australia to follow not long after.