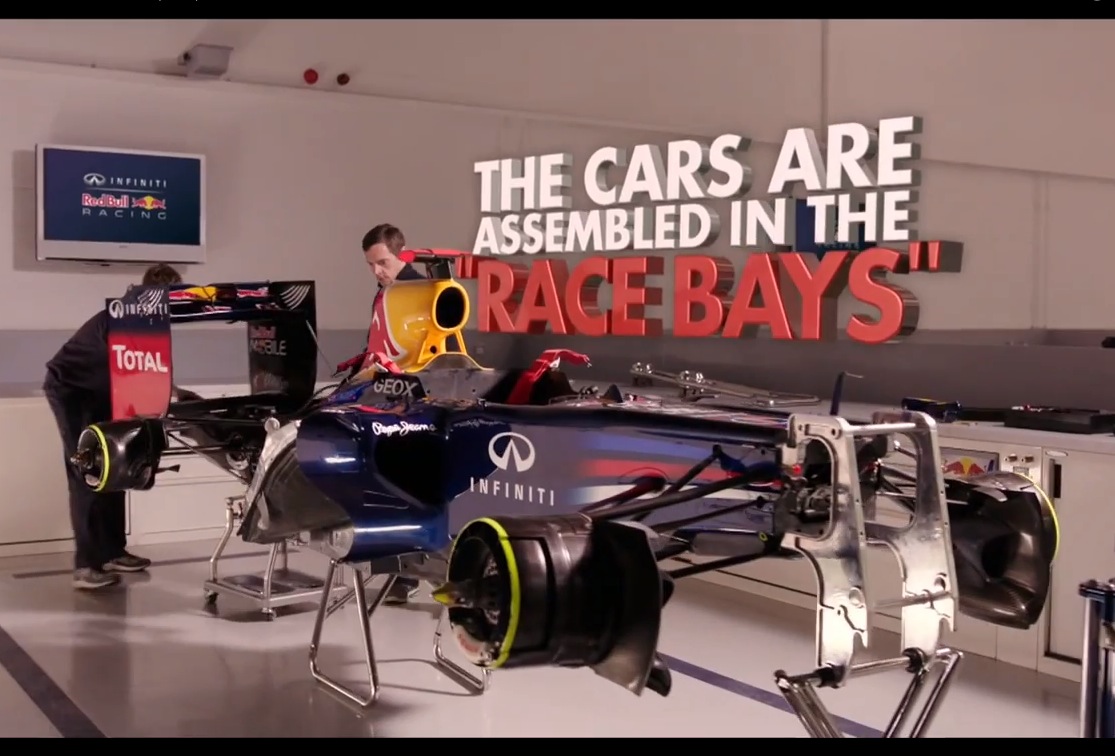 The next installment of Red Bull Racing’s ‘How to make an F1 car’ video series has been released, this time going over the assembly processes. Each of the five different cars they make contains thousands of parts, which, according to chief engineer Paul Monaghan, all play a special role in ensuring the cars make it to race day. As always, it’s interesting to see just how much detail goes into making an F1 racer.

Aston Martin Aramco Cognizant Formula One – try saying that 10 times in a hurry – has taken the wraps...