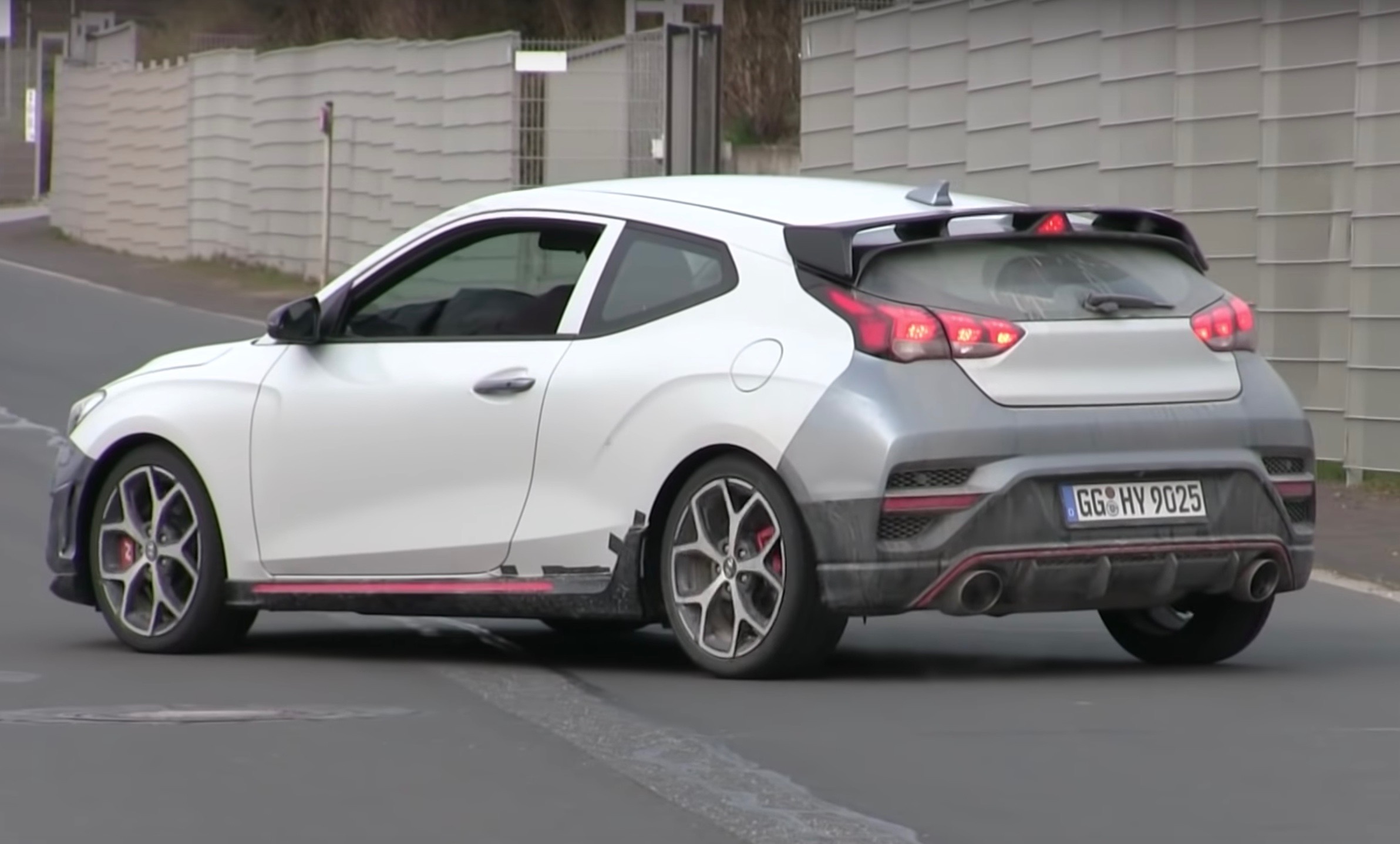 Hyundai has been spotted testing what sounds like a new dual-clutch automatic option in a Veloster N test mule. 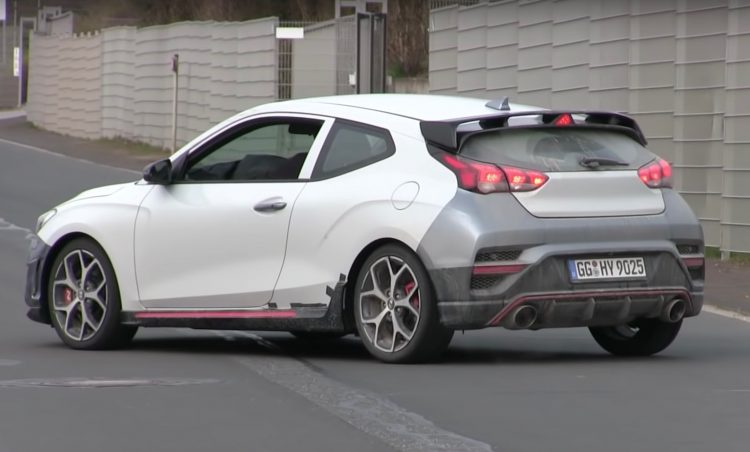 The new i30 N and i30 Fastback N are only available with a six-speed manual transmission. And that’s also the case with the Veloster N, which has only just launched overseas. However, there has been a lot of talk of an automatic option being in the pipeline.

Thanks to this spy video it looks like engineers are testing such an option. A Veloster N is seen at the Nurburgring in Germany, getting off a transport truck. As the vehicle leaves the truck, you can see the reverse lights momentarily illuminate. This is a strong indication that this car does feature an automatic. As it drives down the road, automatic characteristics are clearly heard.

Hyundai has already revealed the Veloster N, but this prototype definitely looks like some kind of test mule. Some badges are missing and some of the panels aren’t even the same colour. It all seems to point in one direction; Hyundai is testing some kind of unique version of the Veloster N, and one with an automatic.

The last time we spoke to Hyundai Australia about it they said an automatic option is on the way. Details regarding the timing and for what models exactly weren’t confirmed. But now we see Hyundai might launch an auto for the Veloster N first, followed by the i30 N.

The Veloster N isn’t destined for Australia, but rather, only the regular variants of the new model. However, if the auto is offered in the i30 N we’re sure the local arm will put its hand up.

With a dual-clutch auto option the Veloster N and i30 N will obviously open up to more of the market. The transmission is also expected to improve acceleration, with the official 0-100km/h sprint potentially dropping from 6.2 seconds to within the 5.0-second zone.

No changes are likely for the engine. The 2.0-litre turbo four-cylinder already produces 202kW and 353Nm (378Nm on overboost), making it one of the more powerful units in the front-wheel drive hot hatch class. It also uses a clever limited-slip differential to maximise traction.

More details on the auto will probably be uncovered or even officially unveiled a bit later this year. Click play below for a preview.