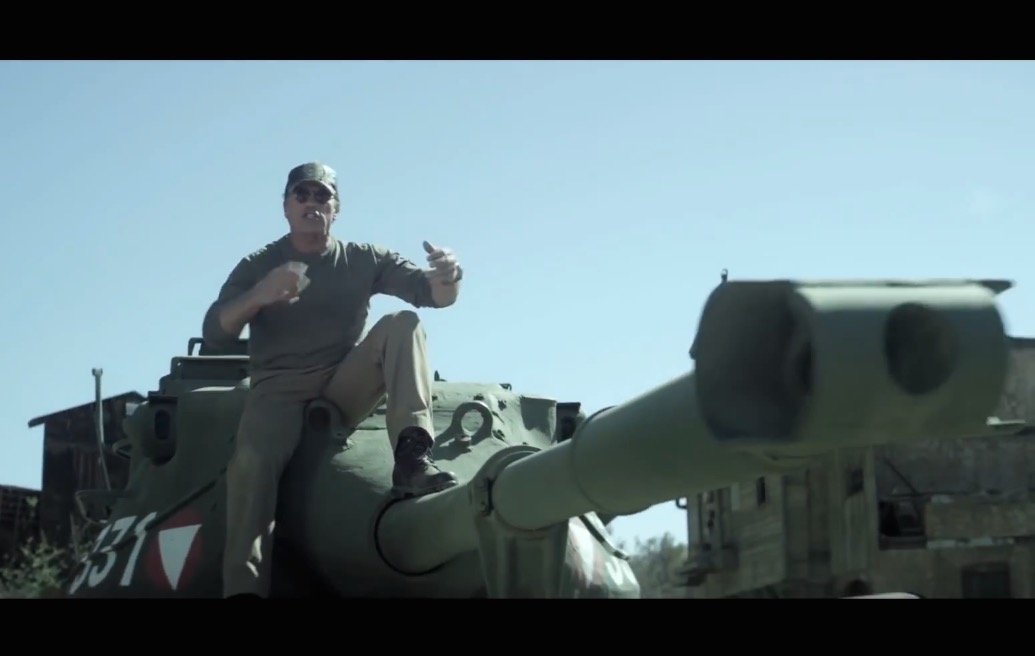 We’re not sure how this slipped under our news-worthiness radar. Charity organisation Omaze and international celebrity and former Mr Olympia Arnold Schwarzenegger teamed up last year for perhaps one of the coolest fund-raisers we’ve seen in a while.

You see, Arnold recently acquired a tank. And he wanted to crush things in it. A piano, a taxi, even a roll of bubble wrap. The idea was Arnold would offer his time – and tank – for donors to enjoy crushing things with him.

To enter the competition all you had to do was donate $10, and the final winner was drawn randomly. As much as we’d like to win the competition, the introductory video itself seems quite entertaining. See below.

Now though Arnold is back and has announced another competition. This time it involves blowing sh*t up. We’re guessing this will include many random things being blown to smithereens in true Arnie style. You can enter the competition via the Omaze website here. There’s 45 days left to enter (at the time of writing).