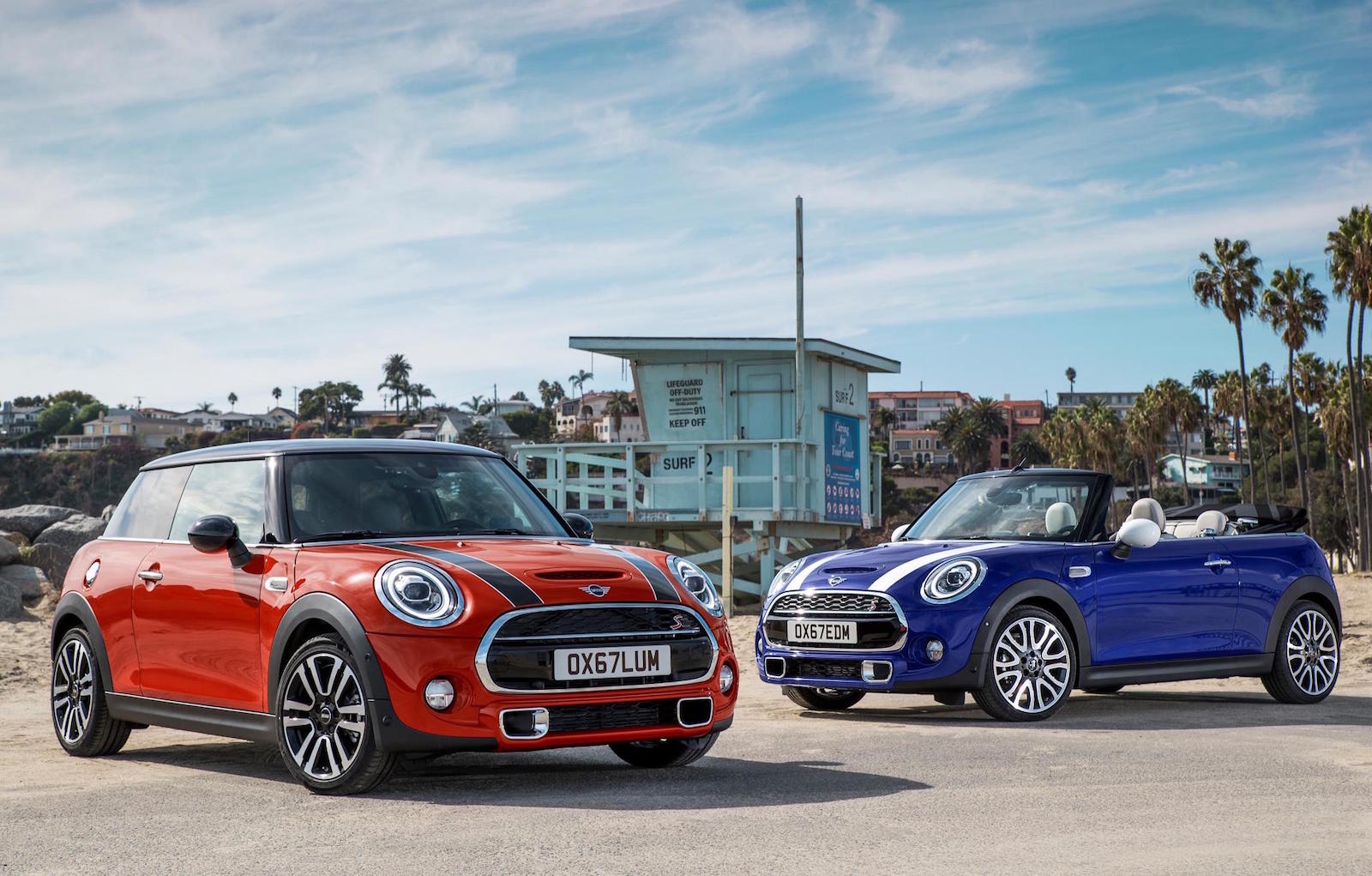 MINI has revealed the facelifted One and Cooper range for 2018, in 3 door, 5 door and convertible form, bringing improved technology and some design tweaks to the fun-loving city car. 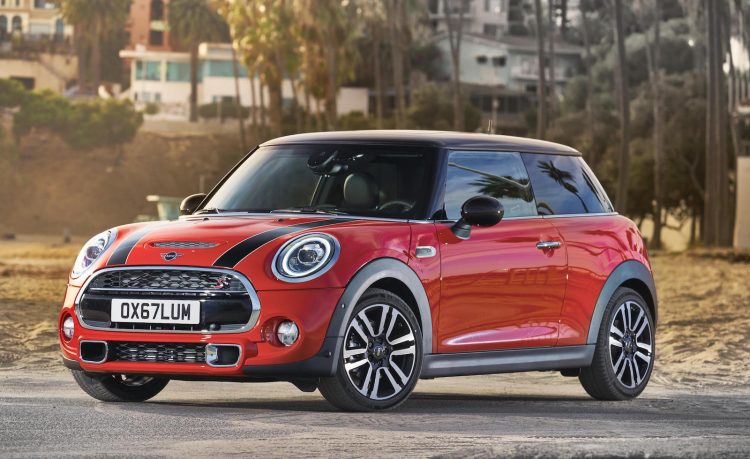 Starting with the styling changes, MINI hasn’t exactly overhauled the design. Instead, it receives some nifty tech changes to give it a fresh look. There’s new LED headlights with Matrix functioning for the high beam available, as well as new-look LED taillights with the Union Jack incorporated in.

There’s also a new MINI logo for the bonnet, tailgate, steering wheel, and dash, featuring a clear background with a re-interpretation of the traditional Mini design. It’s now a two-dimensional ‘flat’ theme, which MINI says reflects the key values of the car including driving fun, distinctive design and emotional appeal.

Some decent changes are made to the powertrain hardware. The entry level One now comes with a 1.5-litre three-cylinder (up from 1.2L), producing up to 75kW and 190Nm. All petrol engines now feature direct injection as well and the maximum fuel pressure is increased for improved efficiency.

Bolted up next to the engines is a new, optionally available seven-speed dual-clutch automatic. It’s available for almost all variants except the Cooper SD diesel, which uses an eight-speed automatic. For the first time, the dual-clutch auto is also available on the sporty Cooper S variant.

Speaking of the Cooper S, it retains the 2.0-litre turbo four-cylinder, producing 141kW. Attacking the 0-100km/h sprint takes as little as 6.7 seconds, and offers an official average fuel consumption as low as 5.3L/100km (depending on the variant and transmission).

MINI is raising the level of customisation for the new model too, expanding the MINI Yours Customised program. Some of the options include racing stripes, LED door sill plates and door light projectors, as well as a heap of different colour and pattern combinations, some made using 3D printing and laser engraving techniques.

The new model is set to go on sale in Australia a little later this year. Prices and specific lineup details are yet to be confirmed.