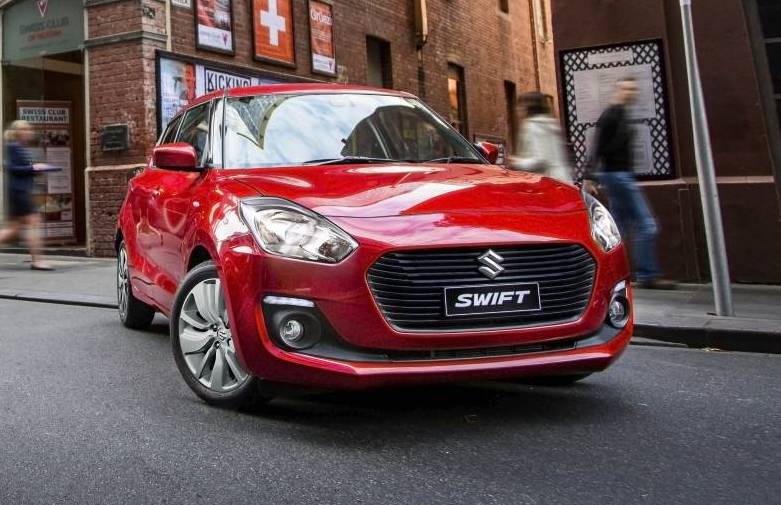 The cute little Suzuki Swift lineup is being revised in Australia, with the introduction of the Swift GL Navigator manual. It’s set to arrive in dealerships in October. 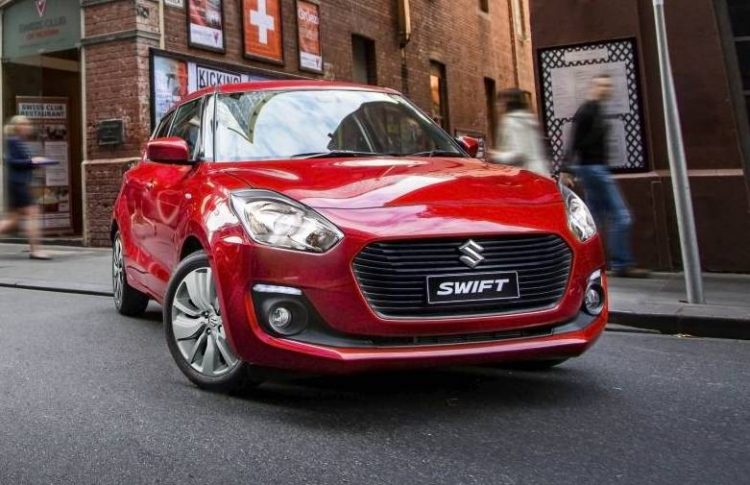 Previously only available with a six-speed automatic in GL Navigator form, the manual version comes in as the new entry model of the range. It replaces the GL manual (non Navigator). As such, it means it is now the most affordable Swift and is being pitched as the best value proposition in the light car class.

The GL Navigator, as the name suggests, comes with in-built sat-nav as standard. This alone helps the Swift cut through the competition as a lot of the rivals are not featured with this technology as standard. In the Swift the system is incorporated into a full touch-screen multimedia interface.

Other standard features include alloy wheels, daytime running lights, and a rear-view camera. All models are rated five stars for safety under ANCAP’s testing protocol, and all models come with Apple CarPlay and Android Auto for added convenience. Speaking about the arrival of the new variant, Michael Pachota, Suzuki Australia automobile GM said:

“The introduction of a manual transmission Swift GL Navigator is certainly an outstanding opportunity to showcase the superb value offered throughout the Suzuki product range for Australian consumers. We pride ourselves on providing some of the best value products in the light car segment, only aided by today’s announcement of an expanded Swift range.”

Under the bonnet the GL is powered by a 1.2-litre naturally aspirated four-cylinder engine that produces a mighty 66kW and 120Nm. This engine, as you might expect, is very economical. With the manual the official average consumption is stamped at just 4.6L/100km, while the auto is rated at 4.8L/100km.

Pre-orders have begun for the new variant, with prices starting at $16,990 drive-away (up $1000 from the non-Navigator GL manual predecessor). See our Swift range review, Swift GLX Turbo review and Swift Sport review for more details on the range.