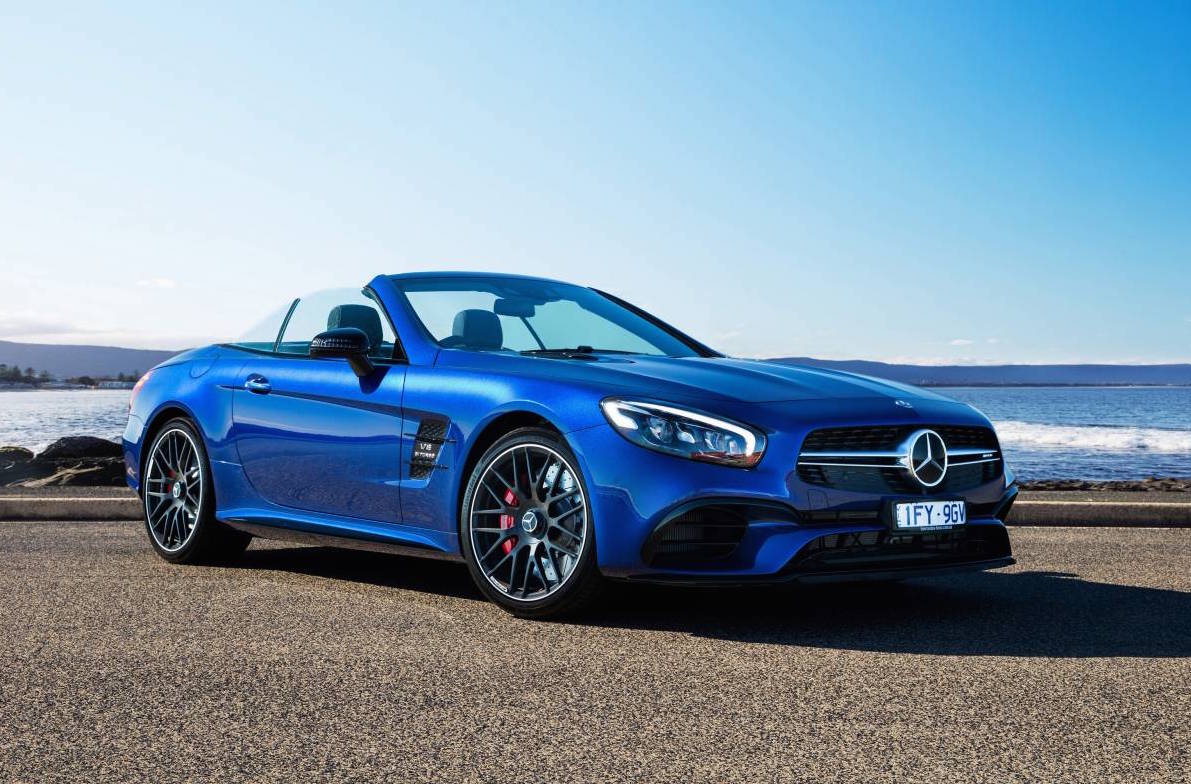 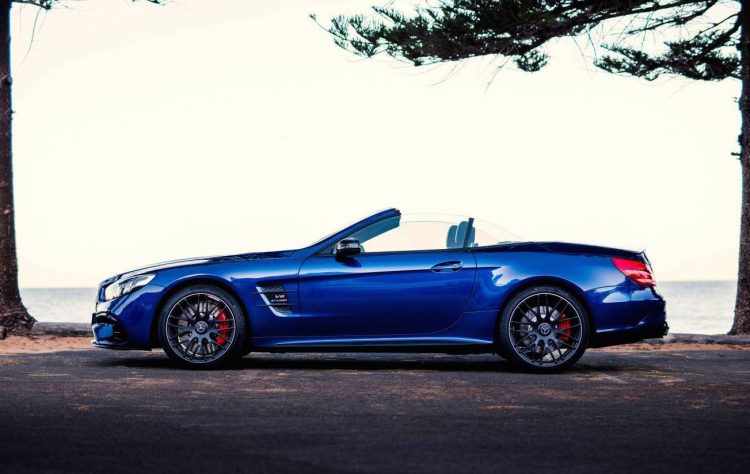 Three main variants are being offered in Australia, spanning from the SL 400, SL 500, to the range-topping SL 63 AMG. All feature a turbocharged engine, along with an all-aluminium body shell and an electro-hydraulic automatic folding roof.

Starting with the SL 400, it comes with a 3.0-litre twin-turbo V6 producing 270kW and 500Nm. This is the same unit that’s seen in the C 43 AMG and E 43 AMG. As standard, the SL 400 gets Dynamic Select driving modes, a 600W Harman Kardon stereo with 11 speakers, and a comprehensive LCD interface with Apple CarPlay, sat-nav, and digital TV tuner. 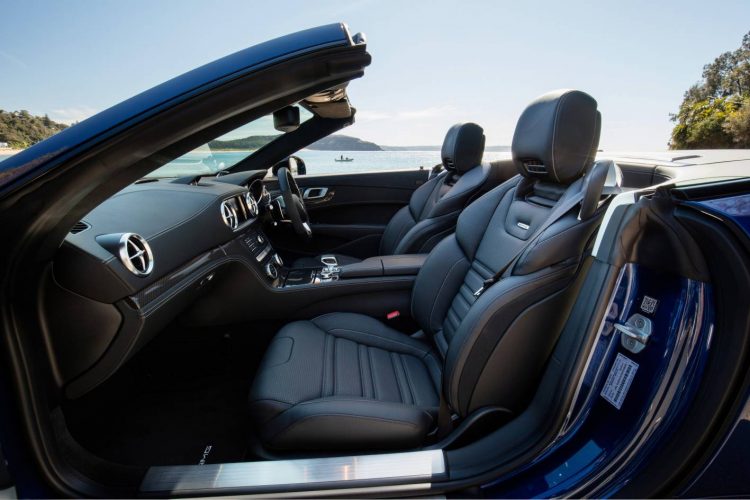 As standard the AMG model gets a number of AMG highlights, including 19-inch front and 20-inch rear alloy wheels, AMG suspension with Active Body Control, a locking differential, eye-popping brakes, and a sports exhaust. It also gets a Bang & Olufsen stereo and a panoramic folding roof as standard.

The new lineup is on sale now with prices starting from the following (excludes on-road costs):