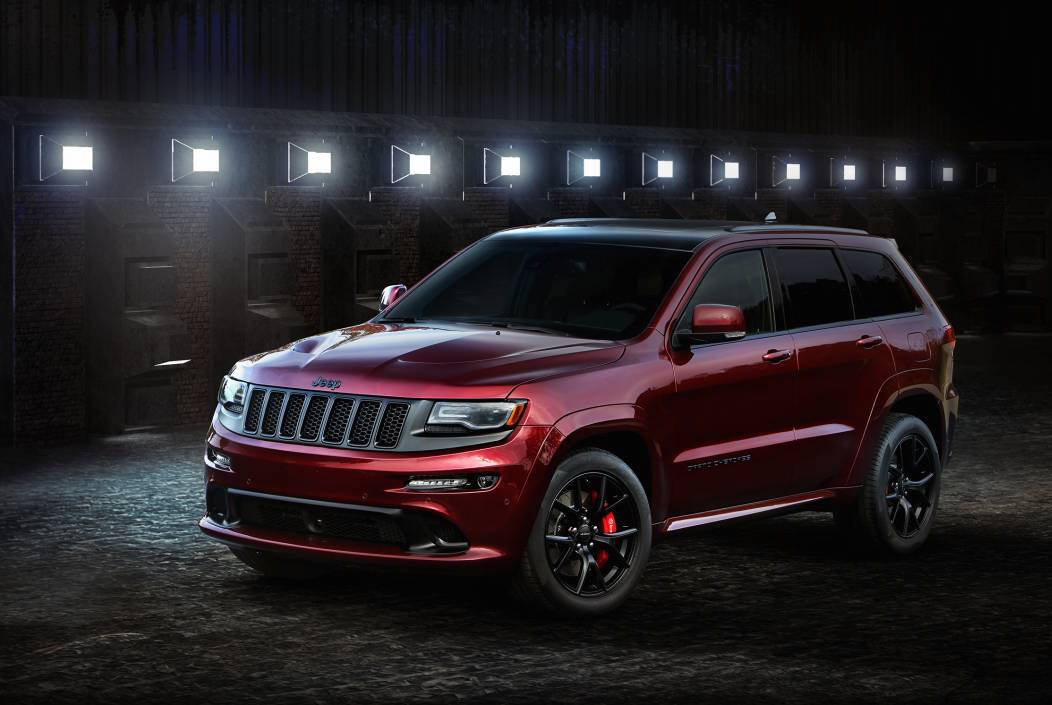 As if the Jeep Grand Cherokee SRT wasn’t already imposing enough, Jeep’s Australian division has just launched the new Night edition. It adds a distinct stealthiness to the muscle SUV. 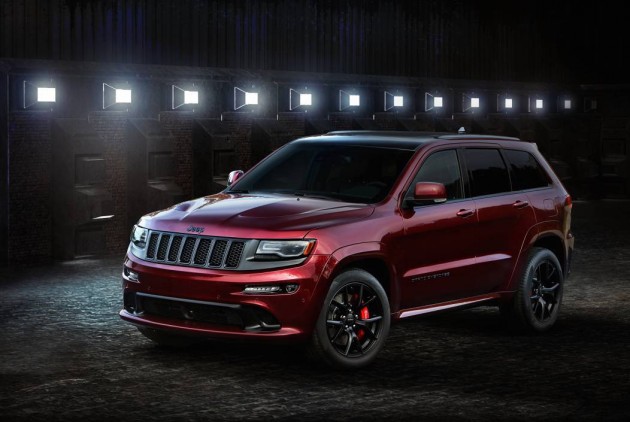 Firstly, there are no power upgrades for the engine. It retains the standard 6.4-litre HEMI V8 producing a meaty 344kW and 624Nm. This is no bad thing though, with 0-100km/h coming up in just 4.8 seconds, and a quarter mile pass within the 13 seconds range.

Instead, what the Night edition is about is amplifying the road presence of the SUV. It comes with various black highlights, including a sinister black front grille, lower fascia, window surrounds, and satin black badges.

There’s also a set of 20-inch ‘5Ten’ alloy wheels in satin black hiding red-painted Brembo brakes, while the roof also gets the black treatment to give the body a clear contrast.

As for the interior, it’s decorated in Laguna leather and uses silver stitching in various parts, while some of the bezels around the cabin are in black chrome and anodised silver. To go with the street car theme there’s an 825-Watt 19-speaker stereo system that pumps out the tunes.

The new special edition will arrive in Australia in June. Jeep is planning to introduce just 120 examples of the big beast. Prices will be announced closer to launch.

Despite featuring no major changes since 2013, GC SRT prices have climbed from $77,000 to now $84,000 (excluding on-roads). Expect the Night edition to be slightly higher again. Speaking about the edition, FCA Australia’s director of product and marketing, Zac Loo, said:

“The Night edition gives our customers the opportunity to purchase a customised vehicle straight from the dealership, with Jeep’s most popular style enhancements already applied. The Grand Cherokee SRT is already a potent performance SUV, and the Night edition looks even better on the road.” 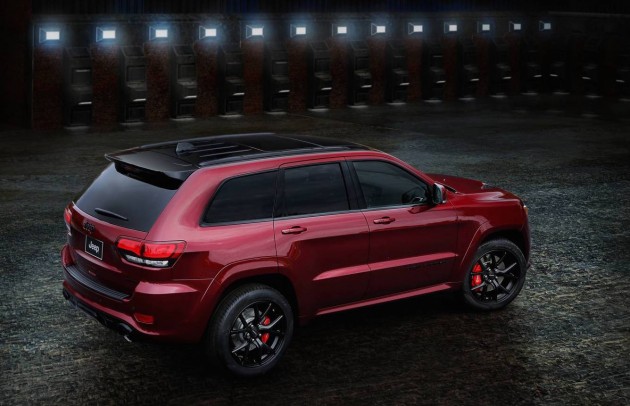