Even though the Geneva Motor Show is regarded as one of the biggest and most prestigious events on the international auto calendar for factory products, it’s also home to loads of highly tuned and modified vehicles, and lots of wacky and wonderful concepts. 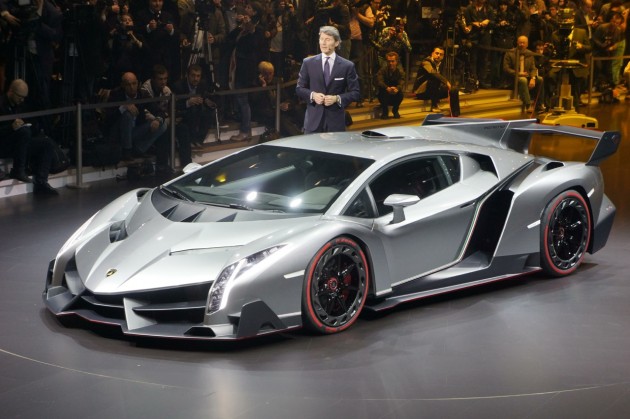 For those of us who didn’t get a chance to scoot over to Switzerland for the show, we’ve compiled together a gallery of images of what we think are the main attractions this year that you can view from the comfort of your home.

The biggest highlights come of course from the hypercar world. McLaren, Lamborghini, and Ferrari all unveiled their extremely exotic all-new high-powered creations, with the McLaren P1, the Lamborghini Veneno, and the new Ferrari Enzo ‘LaFerrari’. 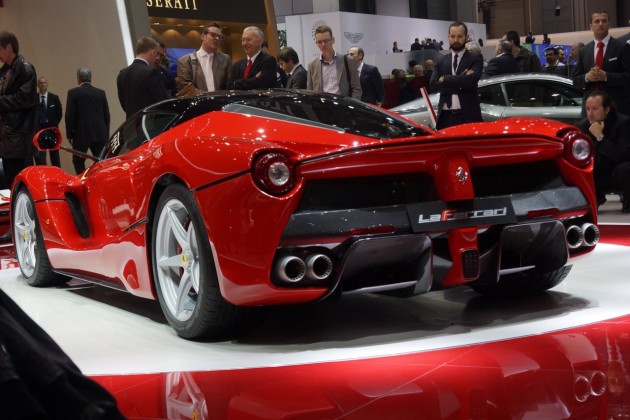 These vehicles look simply stunning, especially being so low to the ground with sharp wings and spoilers. The McLaren and Ferrari also exhibit advanced new hybrid powertrains, which are a first in regards to high-end supercars.

Other standouts include a load of mouthwatering custom show cars from high-end tuners such as AC Schnitzer, Gemballa, TechArt, and Hamann.

AC Schnitzer went for a rather attractive matt brown theme for its cars, while Gemballa showed off a cool white and black two-tone theme. Hamann went all out, and even covered a 2013 Range Rover in a chrome pink/purple wrap. 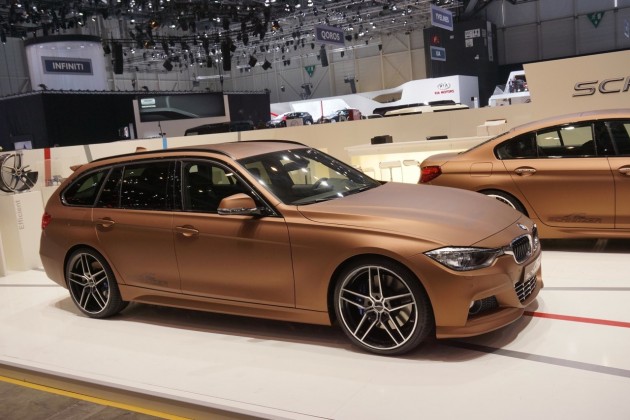 In terms concept cars, perhaps one of the stars of the show was the Exagon Motors Furtive eGT. The bronze concept (below) features a 53kWh lithium-ion electric motor system developing 300kW and 516Nm.

The eGT also features an extremely lightweight body made from carbon fibre, weighing in at just 124kg. This provides an excellent power-to-weight ratio, and acceleration from 0-100km/h in just 3.5 seconds. 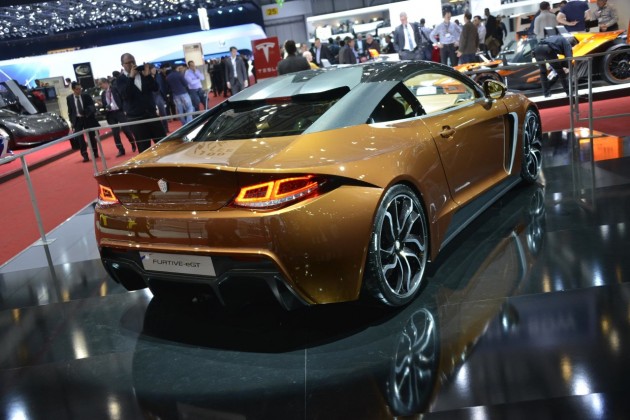 Have a browse of the gallery below to see more. We’ve titled each image with reference to the make and model of the car, or the relevant tuning package being showcased.

For more specific details on some of the machines that were unveiled this year, head over to our dedicated 2013 Geneva Motor Show section.

Like all articles on PerformanceDrive, if you would like a larger high-resolution version of any image you see, simply flick us an email at info@performancedrive.com.au and we’ll do what we can.