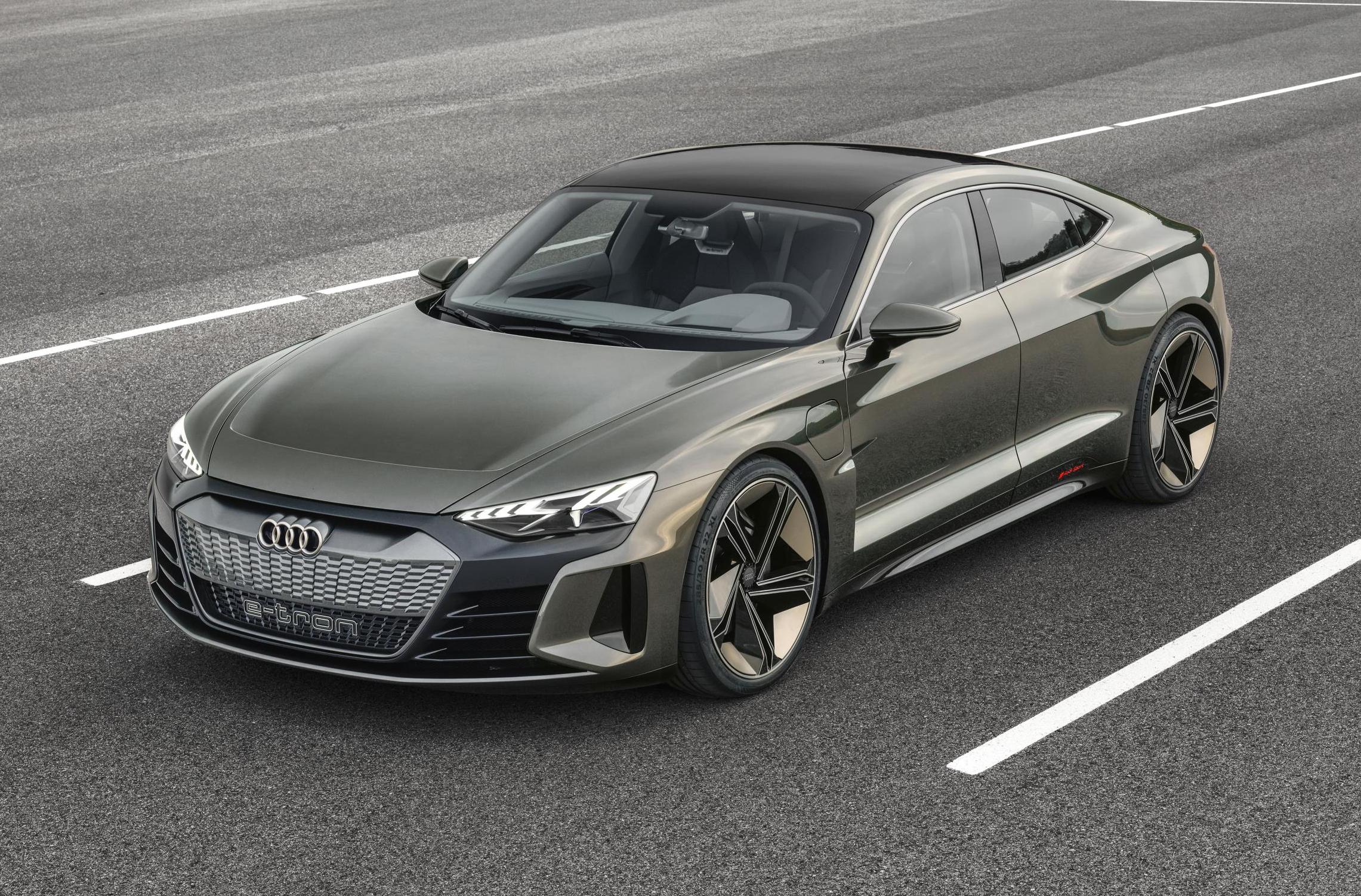 Audi has unveiled a rather striking new concept car at the Los Angeles Auto Show in the US, called the Audi e-tron GT concept. 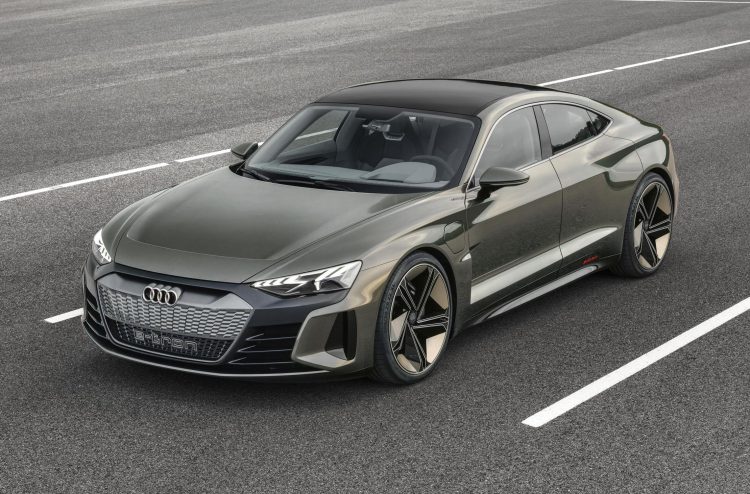 It’s a vision for a future electric four-door coupe with clear performance aspirations. Specifically, Audi is hoping to launch a production version in around two years. Let’s hope it looks as good and goes as good as this concept.

Power comes from a 90kWh lithium-ion battery system that sends current to an electric motor mounted at the front and rear axles. Maximum output is rated at an impressive 434kW, which is enough to propel the sleek machine from 0-100km/h in just 3.5 seconds. It also offers a top speed of 240km/h.

Thanks to an 800-volt charging system, the e-tron GT concept can be recharged in a number of ways. You can use a contactless Audi Wireless Charging setup, or plug in a cable into a socket in the front guard. Using an 11kW system the car can be recharged overnight. However, using the full 800 volts, it takes around 20 minutes to reach 80 per cent charge. With a full battery the concept offers a range of 400km. 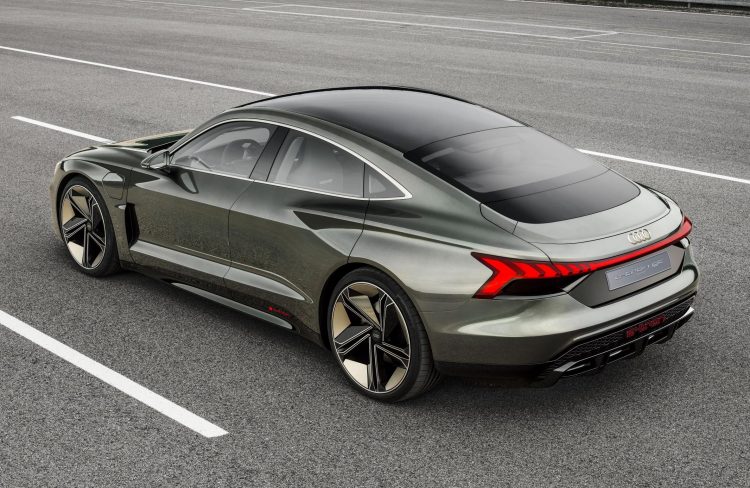 Aside from the impressive powertrain, the e-tron GT also showcases a very suave and sporty body design. Riding on a 2.9-metre wheelbase, with four seats inside, the long and elegant body swoops down towards the back as something of a grand tourer. At the front is Audi’s latest single-frame grille design with the top half of the grille painted in body colour.

There’s also a set of gob-smacking, dished 22-inch wheels wearing 285/30 tyres. These sit within some awesomely-pumped out wheel arches, giving it a real RS look. The front guards in particular give it a very wide stance on the road, while the rear features a full-width taillight which also helps to express the notion of width. 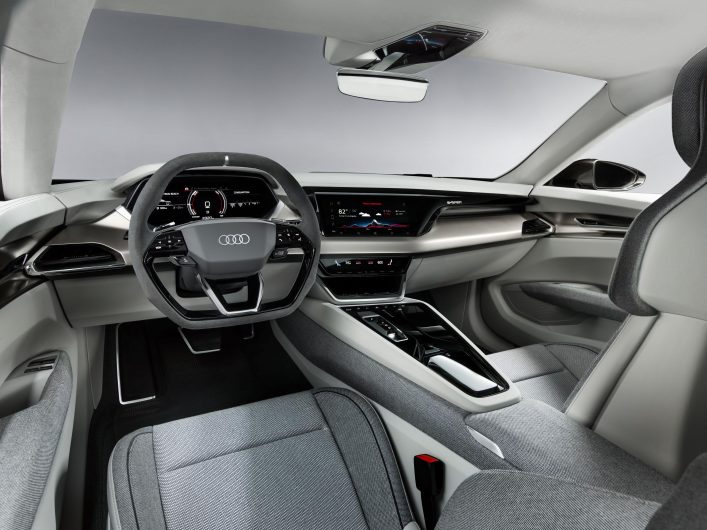 Inside, the cabin is filled with sophisticated synthetic leathers and other vegan-conscious materials. In fact, Audi stresses that no animal-based product is used. There’s recycled fabrics for the seat trim, microfibre for the roof lining, and deep-pile floor carpet made from Econyl yarn derived from used fishing nets. It’s a beautiful decor, with seamless integration of technology and connectivity.

The e-tron GT will come in as third electric model under the new e-tron brand, following the e-tron SUV which was unveiled earlier this year, and the e-tron Sportback which is scheduled for 2019. Audi is locking in a production version of this GT concept for 2021.