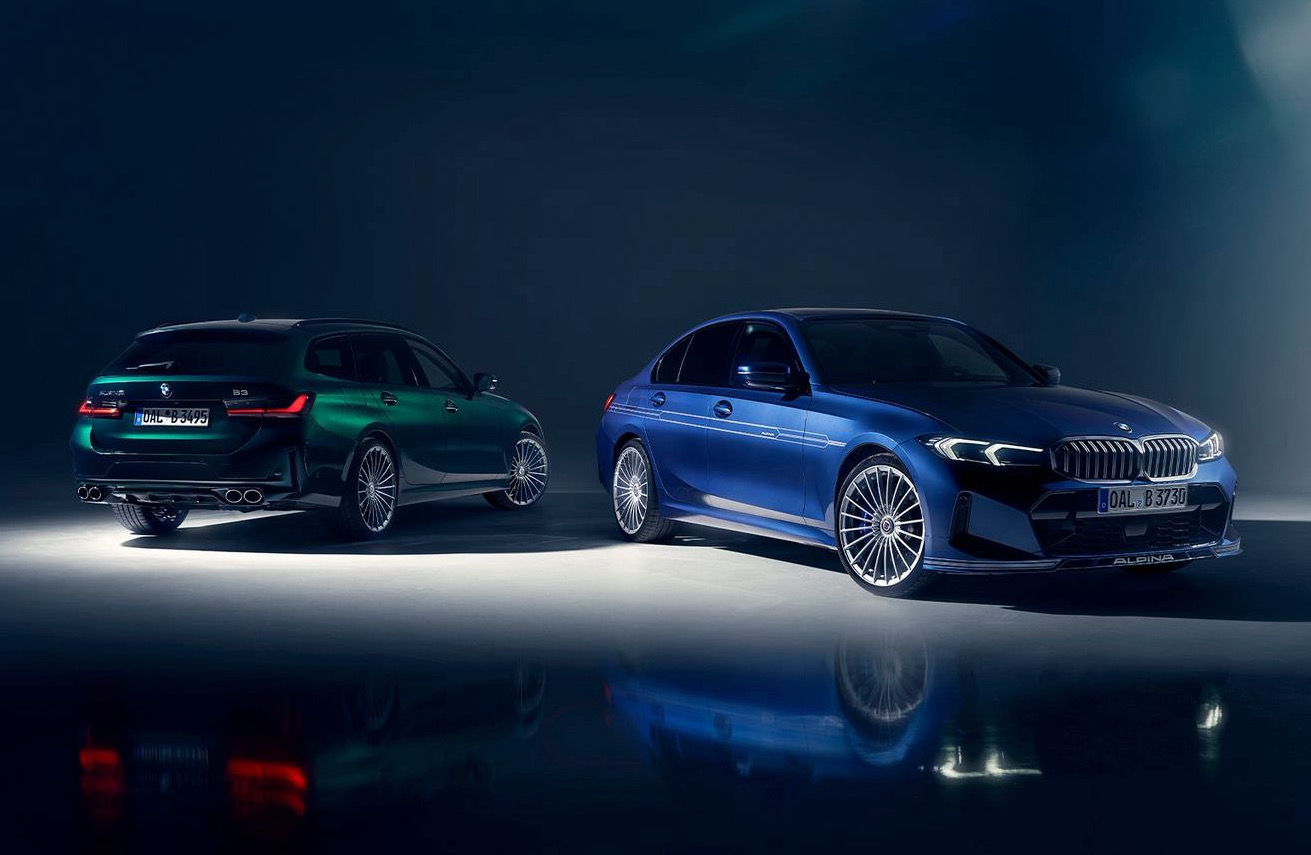 Just days after the facelifted G20-generation 3 Series received its mid-cycle update from BMW, Alpina has followed suit with its release of the updated B3, in sedan and Touring wagon forms. 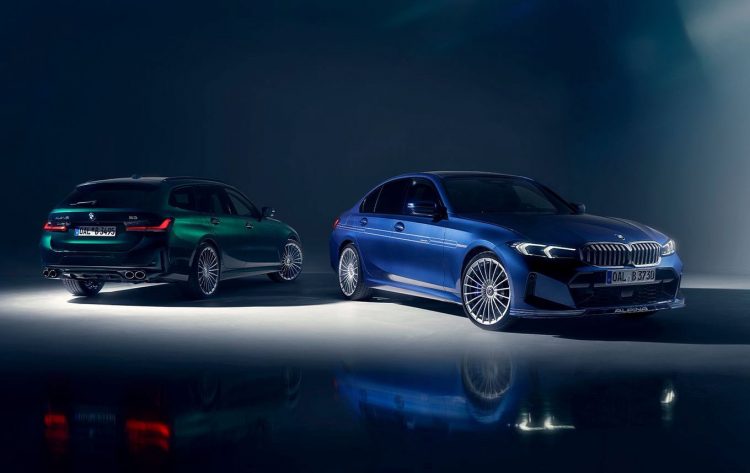 The 2023 Alpina B3 sedan and Touring LCI receive a similar visual makeover as the 3 Series, as well as some updated powertrains that give these exclusive models some serious push off the line. Under the bonnet, there’s a revised 3.0-litre inline six-cylinder engine with a pair of turbochargers producing 364kW of power and 730Nm of torque, representing a 24kW and 30Nm jump over the previous models.

Power is thrown to the wheels via an eight-speed sport automatic paired with Alpina’s rear-biased all-wheel drive system, while there’s a new software map for the engine which is complimented by a new sports quad exhaust system.

Underneath, you’ll also find an active damper system with comfort and sport modes, a sport differential and a new variable sport steering system for entertaining handling. All up, Alpina says the B3 Touring variant hits 0-100km/h in 3.7 seconds, while the sedan shaves a tenth off that time with a 3.6-second sprint. Fuel consumption is rated at 10.1L/100km on both the sedan and wagon.

In terms of visuals, Alpina has followed BMW’s latest design language format with an updated pair of headlights, as well as a sharper treatment for the front grille, intakes and the rear end.

Inside, Alpina includes the latest infotainment system from BMW we saw included in the i4 and iX SUV range, featuring a pair of high-definition displays, including a curved 14.9-inch media screen, all powered by BMW’s latest 8.0 operating system. 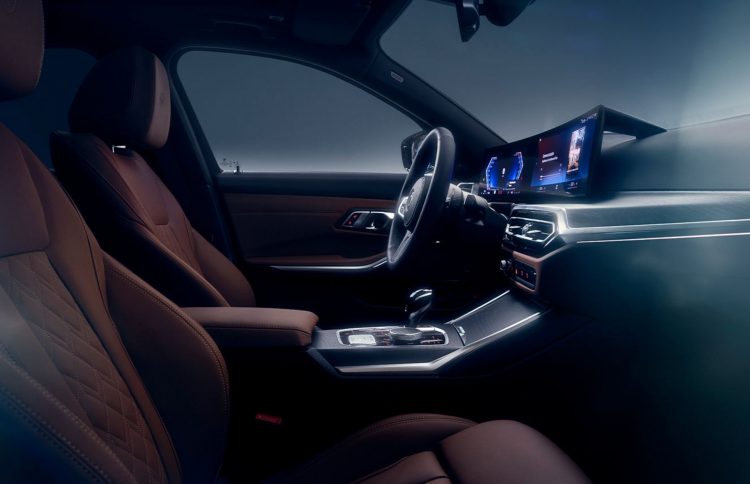 If you’re interested, the sedan is the most affordable of the B3 lineup, priced from $152,900, while the new B3 Touring is priced from $155,900 (before on-road costs). Buyers receive a three-year, unlimited kilometre warranty from Alpina and roadside assist, while the B3 can be serviced at any BMW dealership.

Alpina says the B3 is set to arrive here in Australia either late this year or in the early stages of 2023; shortly after the facelifted G20 3 Series arrives.